Army veteran Curt Payne is a long-time resident of Manchester, New Hampshire. If you happen to run into Payne on the streets of Manchester while he is volunteering, he will most likely greet you with a friendly smile as he recites his mantra: “Peace, love, and we’re going to be alright.” 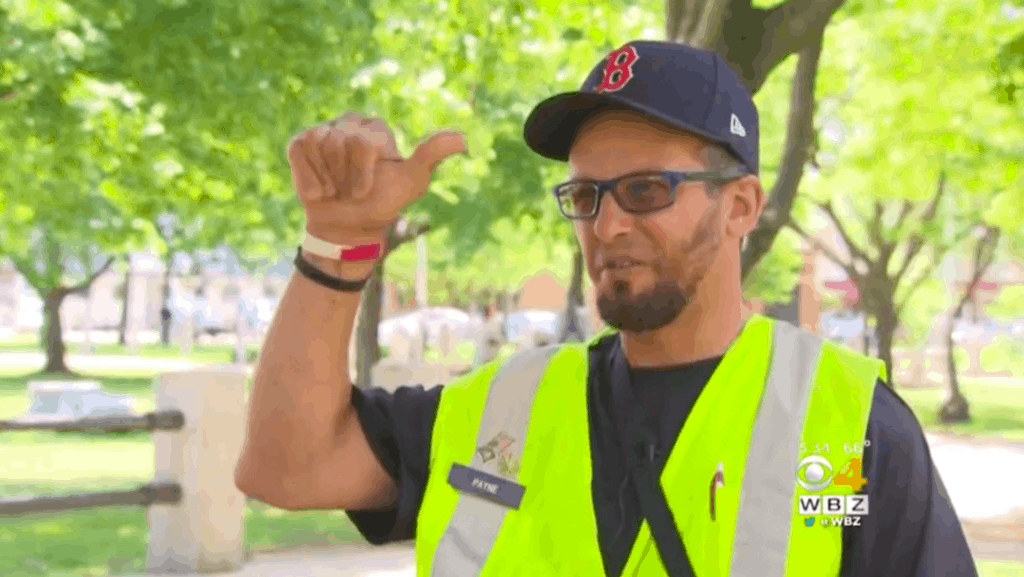 Back in 2001, Payne, who is often referred to by his nickname “Major” was permanently disabled after a car crash that came very close to taking his life. These days, Payne devotes countless hours to his volunteer efforts, cleaning up all around the Queen City and making the streets, public parks, and sidewalks a better place. “It’s the easiest job I’ve ever done in my life. And it’s the most rewarding,” said Payne with regards to the daily responsibilities he has taken upon himself. 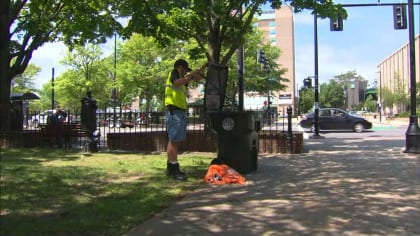 Aside from his friendly nature, volunteer efforts, and overall positive energy, Payne is known among the community for riding around on his specialized bicycle. According to Payne, he rode his bike over 900 miles last year. Payne has always maintained his bike and taken good care of it because it’s his primary means of transportation. 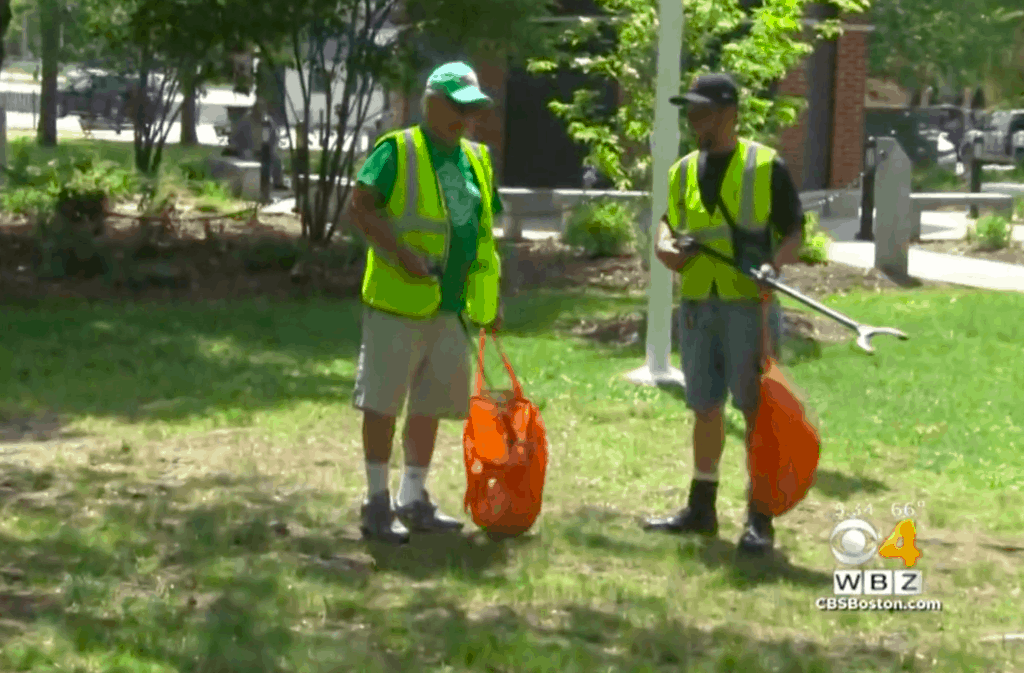 That’s why Payne was so devastated when a bike thief cut his lock outside his apartment and stole his most prized possession. “He doesn’t have a car, that’s his main set of wheels,” said Parker Diamond, a close friend of Payne. The army veteran had no clue what to do. His bicycle meant the world to him and now it was gone. 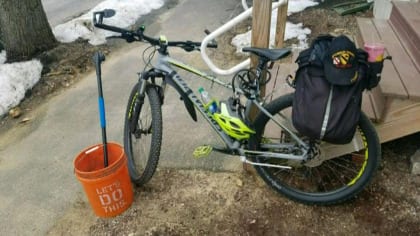 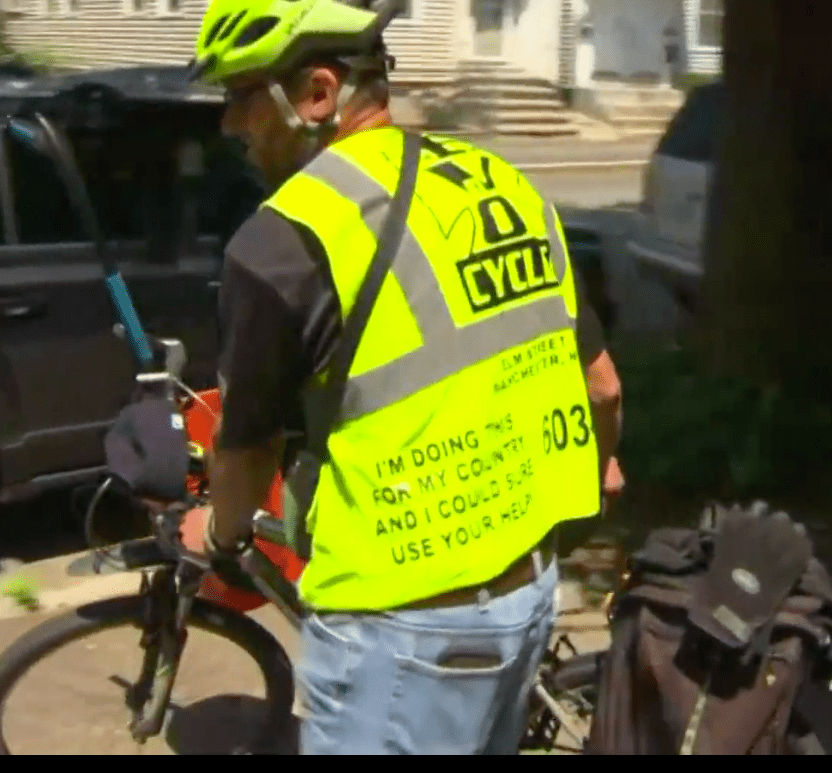 While Payne remains optimistic that his cherished bicycle will turn up, he has found comfort knowing that his community appreciates and supports him. “There’s angels following him around,” said Diamond.

Patches – the Miracle Cat Returns After Missing for Three Years

When the mudslides hit, taking with them many lives and homes, nobody expected a scrappy calico cat ...

US Senate Plans To Go “Nuclear” Over Supreme Court Pick

Keeping busy during this crisis hasn’t always been easy. There are only so many ways you can ...