When a war veteran’s dog went missing, he never thought that he would see him again. However, after a little bit of luck and a lot of help, the two best friends have finally reunited after being apart for seven weeks. 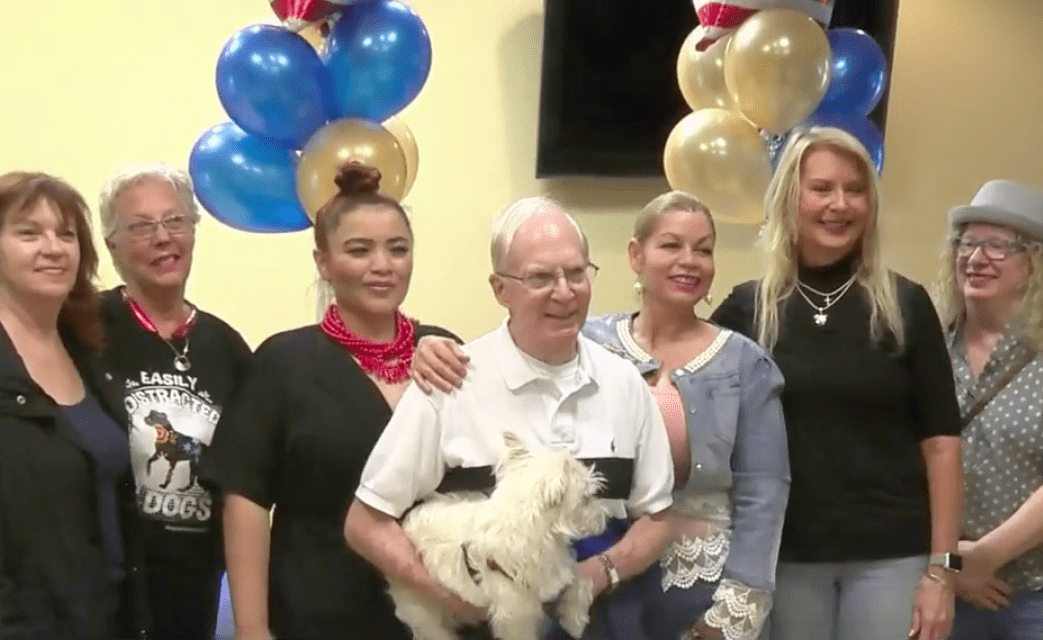 80-year-old Jim Martin was a Lt. Colonel in his heyday. These days though, he loves nothing more than caring for his dog Olaf and enjoying the simple things in life. However, when Olaf escaped his home, Martin felt completely hopeless.

Although somebody found six-year-old Olaf and tracked his chip to Lone Star Westie Rescue, they decided not to give him back to Martin as they believed that he was unfit to care for the dog.

However, when philanthropist Kym Rapier was made aware of what was happening, she couldn’t sit back and do nothing. She ended up giving Martin all the funds necessary to sue the rescue so that he could have his dog back. 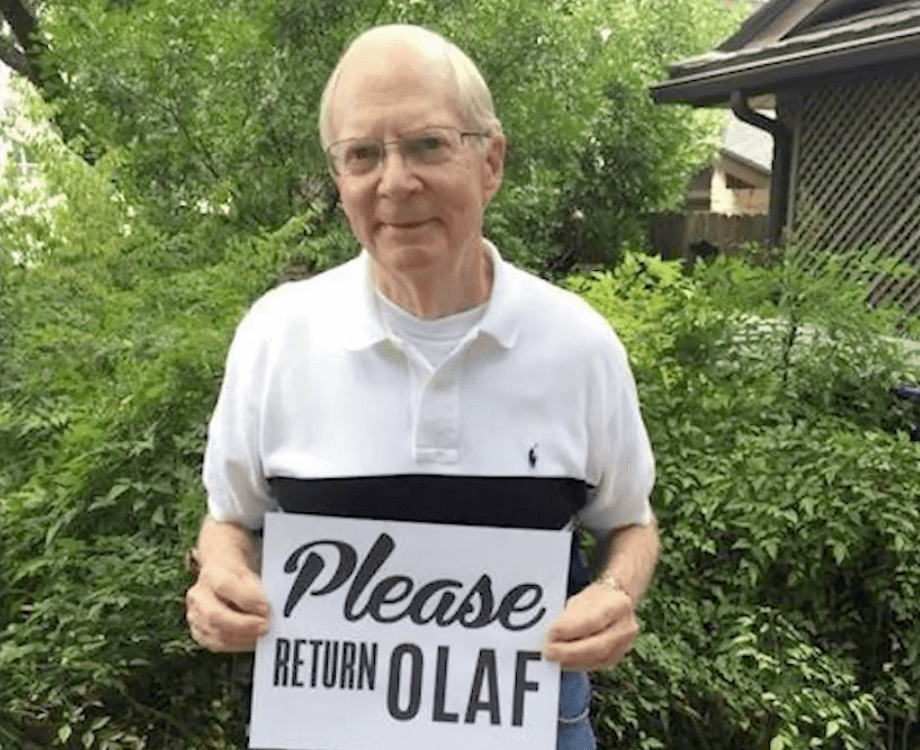 After $30,000 of support, a judge eventually gave Martin temporary injunction so that Olaf could stay with him until a final decision is made. “As soon as we found out about this we were like, ‘Let’s find the best lawyers and let’s go to war,'” a spokesperson said.

“We were with Lt. Colonel Martin since the start of all this and I became very concerned about him,” they said. “He dropped a considerable amount of weight. He was really grief-stricken. So at that point, it stopped being a fight over a dog and started being a fight for a human life who has served this country for 27 years.”

Amazingly, Martin had another dog who suffered the same way that Olaf did. “I also had Juliet who was about his size and she unfortunately died, so I was just devastated by that and when this happened it hurt badly,” he said. “All I could figure was somebody wanted that dog and they were trying very hard to get away from by any means.” 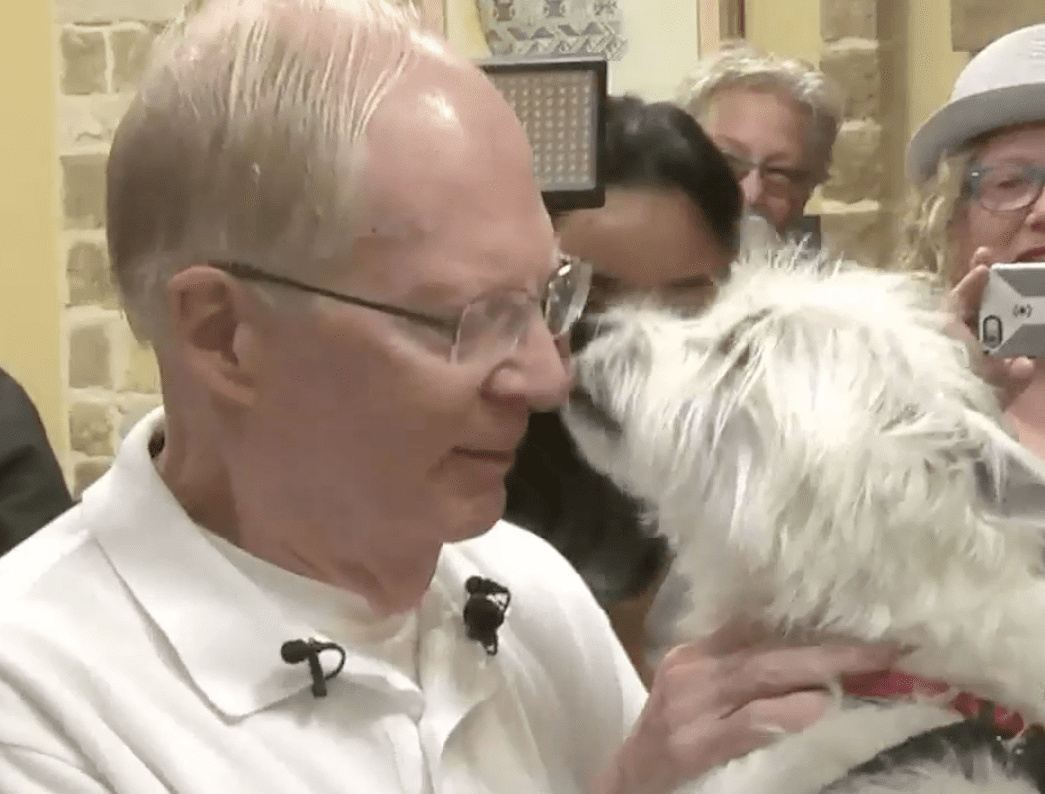 “It is wonderful to realize there are people who would help me get my dog back,” Martin said. “I say my dog because that is my dog. What is right is right and what is wrong is wrong. They were in the wrong. You don’t steal somebody’s pet.”