In a quaint little corner Costa Rica, over a thousand dogs are able to roam free in a designated are being referred to as the “Land of the Mutts and Strays.” They have the opportunity to enjoy nature in all its glory. 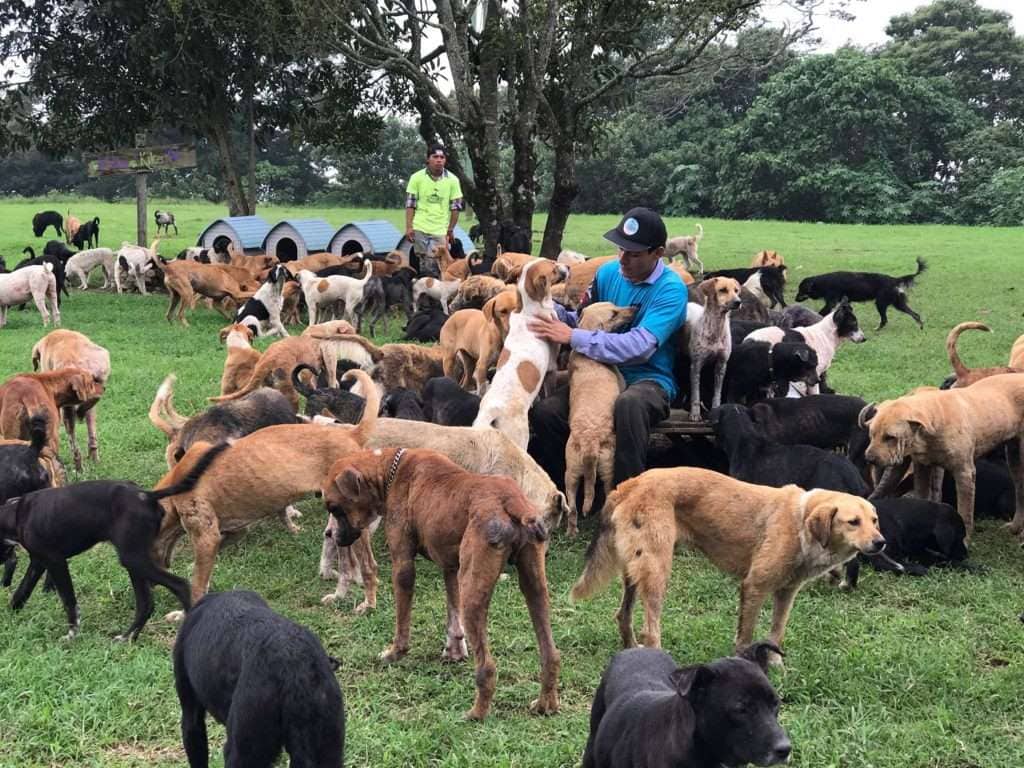 Not only do they get to live a free life in the wild, but they are also carefully supervised by a dedicated staff who attend to their every need. This special dog haven can be found in Costa Rica’s Territorio de Zaguates, and is led by married couple Alvaro Saumet and Lya Battle.

Originally, it was Saumet and Battle who adopted a small group of stray dogs in 2006. All they wanted to do was ensure that the dogs had a place they could call their home.

However, the couple soon realized that they needed to tackle the issue of stray dogs that Costa Rica has faced for a long time. They began adopting many more dogs, which led to some considerable changes. 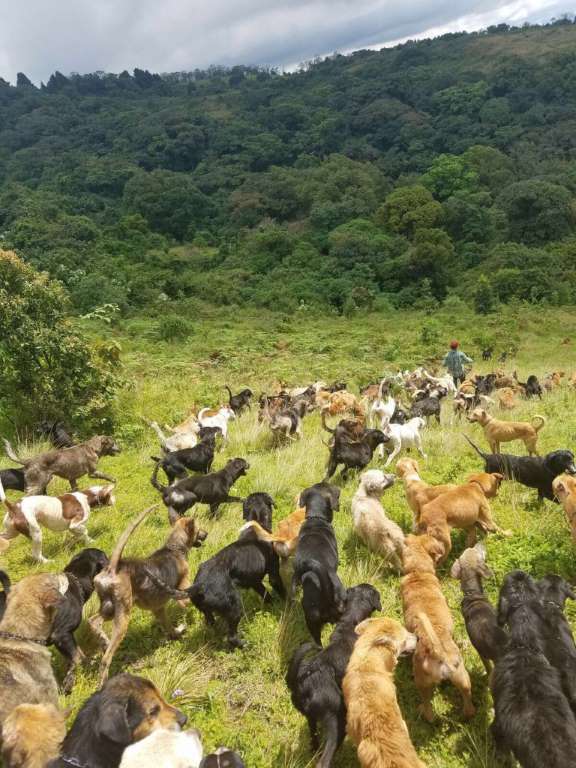 “I realized that no matter how healthy and sweet some dogs were, they simply had a hard time appealing to people,” Battle said. “I also realized that those dogs would normally have two options.

“Find a home, or end up back on the streets or in a shelter where they would most probably be put down or spend the rest of their days confined to a kennel…I decided I had to do better for them and began taking them to a farm I had inherited from my grandfather.”

Battle was soon able to have hundreds of dogs, and after inheriting her granddad’s 365-acre farm, she had the space she needed for these adorable hounds. 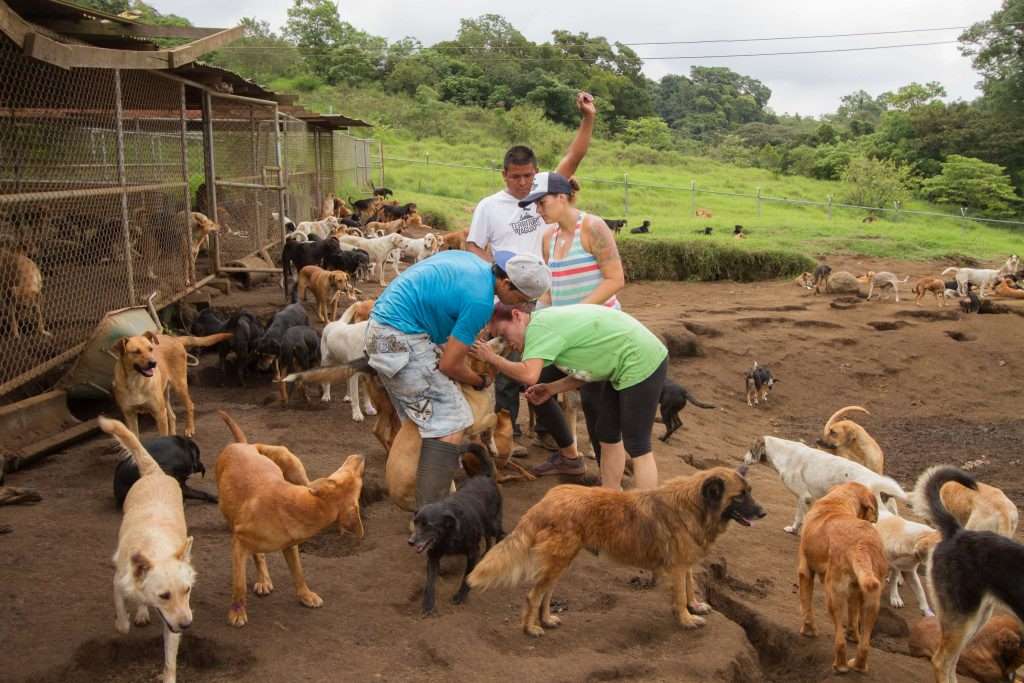 The ultimate goal of Territorio de Zaguates is to act as a temporary home for hounds as they wait for adoption. However, if they never find an owner, the dog can live happily at the sanctuary for as long as they need.