For over 20 years, the aviation industry in Iran has been somewhat nonexistent. Since the 1979 revolution, there have been various sanctions that destroyed a once thriving industry. In fact, in the 1970s the Iranian airlines were a real pride for the country; contributing to greatly to the economy. Since then, the sanctions have made it virtually impossible for the airlines to make a profit. Many of the aircraft are over 20 years old and this has led to them having a terrible aviation safety record. Quite frankly, the business was dead. However, the recent nuclear deal with world powers could mean that their aviation industry is going to come back with force. 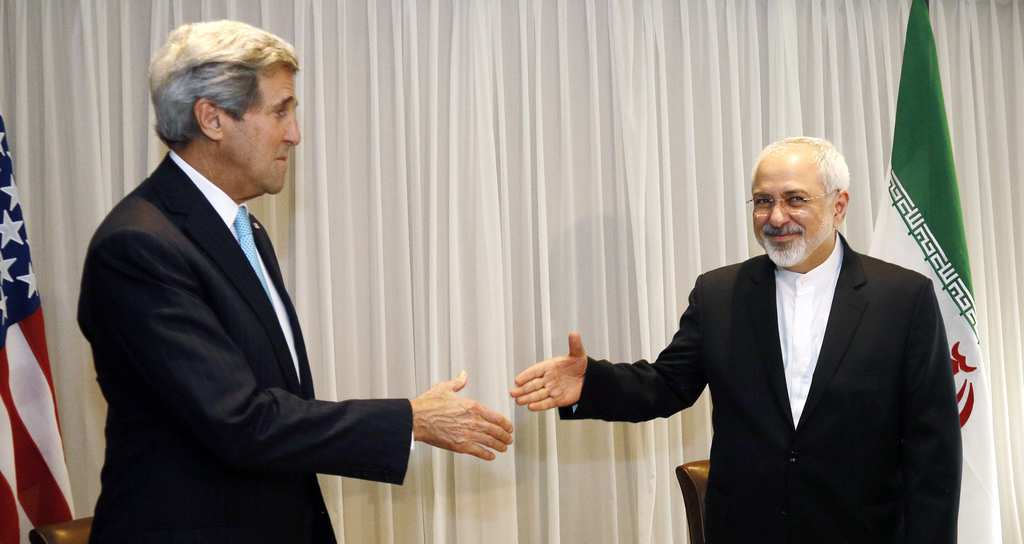 Iran has made a deal to limit its nuclear program, in return for many of the sanctions being lifted or relaxed. Goods that are needed to make new planes will now be able to be shipped into the country, along with various other materials. As a result, investors are keen to get a slice of the $400 billion pie. The agreement with the world powers also prioritizes civil aviation, giving this industry a fast track to success once more.

Keen not to waste any time, it is thought that around 400 new planes are going to be needed in order to kickstart the industry again. Boeing and Airbus have stepped up to the challenge, making it one of their biggest moneymakers to date. New airlines are ready to take on the new crafts, with Mahan Air and Iran Air expecting exponential growth over the next few years. It seems as though the Iranians are keen to get back into the world of travel and business in order to boost their economy and bring them back into the 21st century. 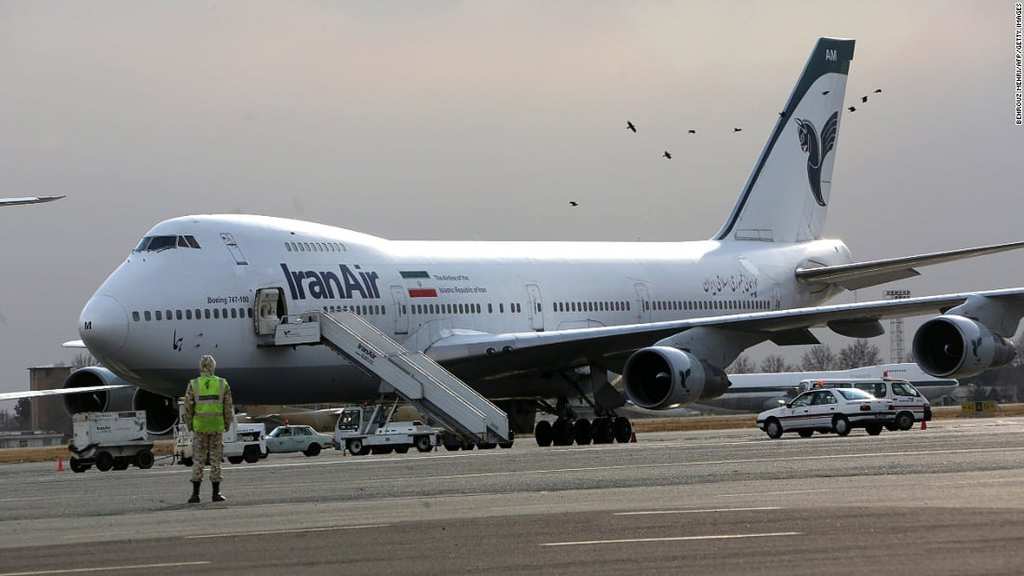 Jason Lorraine, a veteran of the US Army, and his wife Julie were living out their dream as the ...