Saudi King Salman bin Abdulaziz al-Saud is planning to casually take 506 tons of luggage with him on his nine-day trip to Indonesia. The king’s huge haul includes two Mercedes-Benz s600 limousines and a pair of elevators! The purpose of the royal trip to Indonesia is to pay a visit to 800 delegates, including ministers and 25 princes, as well as an enormous entourage of 620 people. 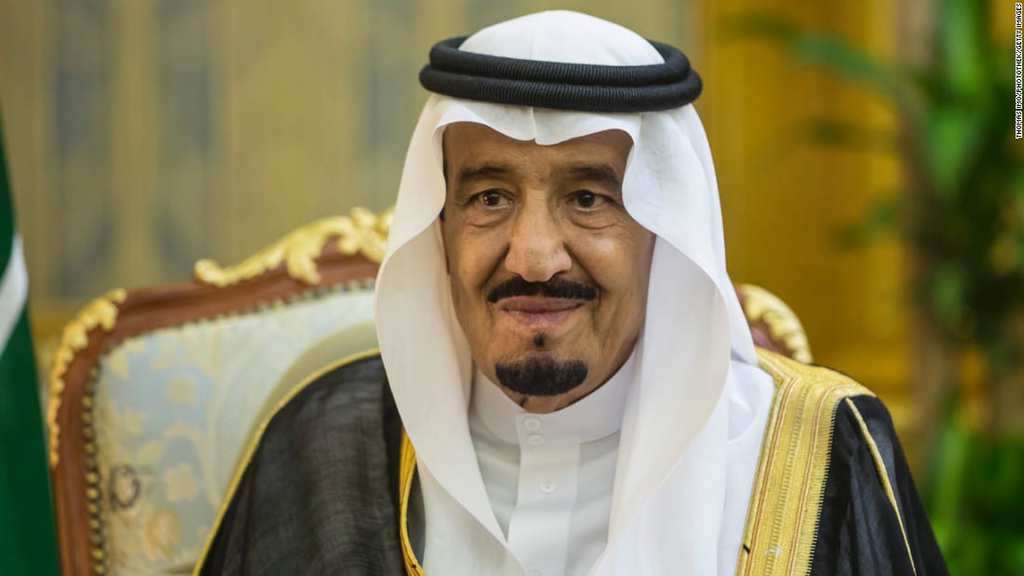 Jasa Angkasa Semesta (JAS) has been put in charge of the huge task of transporting the cargo from Saudi Arabia, and to do so has recruited 572 staff members to pull off the logistical stunt. Adji Gunawan who is the airfreight company’s president director told Antara news that 63 tons of the king’s belongings would be dropped off at the Halim Perdanakusuma airport in East Jakarta and the rest of the cargo will be unloaded at Ngurah Rai International Airport in Denpasar, Bali. “We have been officially appointed to handle all cargo belonging to the king’s entourage aircraft,” Gunawan said. 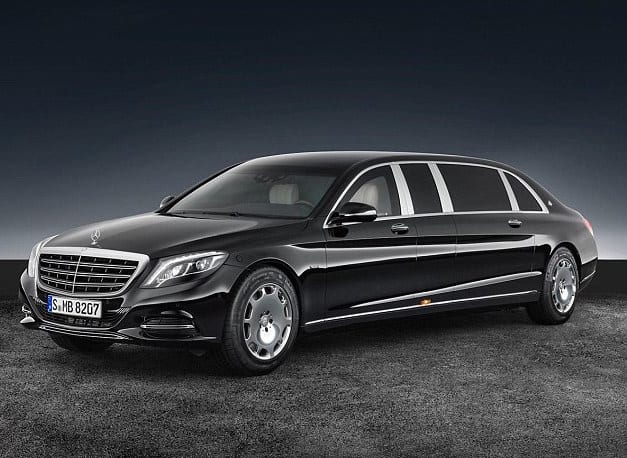 This visit will mark the first time in 46 years that a Saudi king has visited Indonesia – the country with the world’s largest Muslim population. King Salman, who is used to traveling in luxury, booked the entire Four Seasons in Georgetown for his three-night stay in the US, back in September 2015. This forced guests who had already booked to stay in the 222-room hotel to be relocated to nearby luxury hotels. 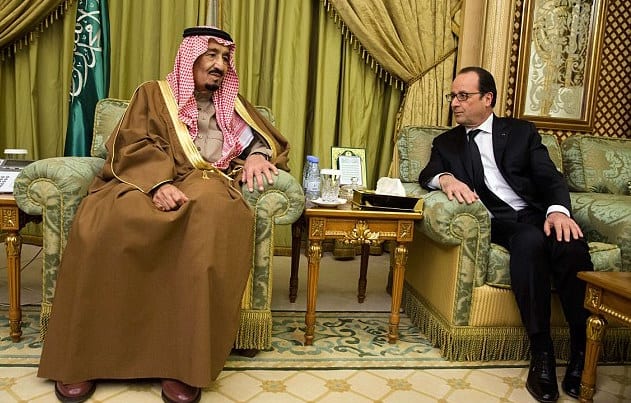 So far the preparations for the king’s arrival in Indonesia have included acquiring a fleet of luxury cars, covering the hotel in gold, and having red carpets laid down in the parking lot. The hotel, where suites run for at least $2,000 a night, added some new touches to suit the king’s expensive tastes. Eyewitnesses told news sources that they’ve seen gold gilded furniture being wheeled into the hotel this week, and red carpets being laid down in the hallways and on the asphalt of the parking garage. A regular at the hotel even said “Everything is gold! Gold mirrors, gold end tables, gold lamps, even gold hat racks.”