After the terrorist attack at Ariana Grande’s concert in Manchester, reports have suggested that the pop star will help to cover funeral costs for the fans who tragically lost their lives. 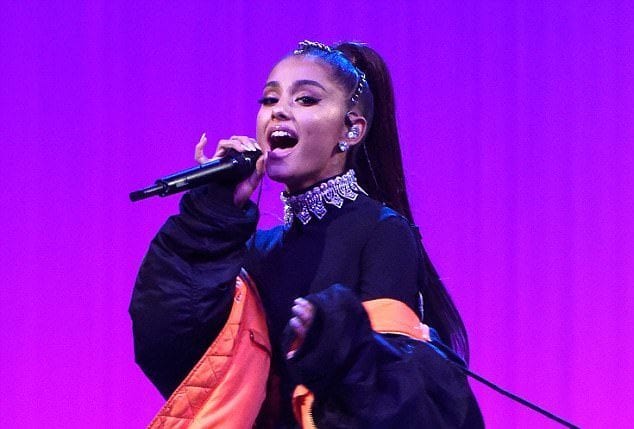 22 people were killed last Monday, while another 119 concert-goers were injured after a suicide bomber tried to cause maximum damage at Grande’s show, which took place at Manchester’s MEN Arena. The attack occurred at 10:35 PM, soon after Grande ended her show and walked off stage.

Grande is distraught after the pain that so many of her fans had to suffer that fateful evening, claiming that she was ‘broken.’ Since the incident, the singer has returned to the U.S. and has suspended her The Dangerous Woman Tour until further notice.

According to reports, Grande has pledged to help the victims’ families in order to make the funeral process as easy as possible. A site called Ariana Updates! released a statement saying, “News on Ariana: Ariana has reached out to the families who’s loves ones died last night….she is gonna pay for the funerals!” 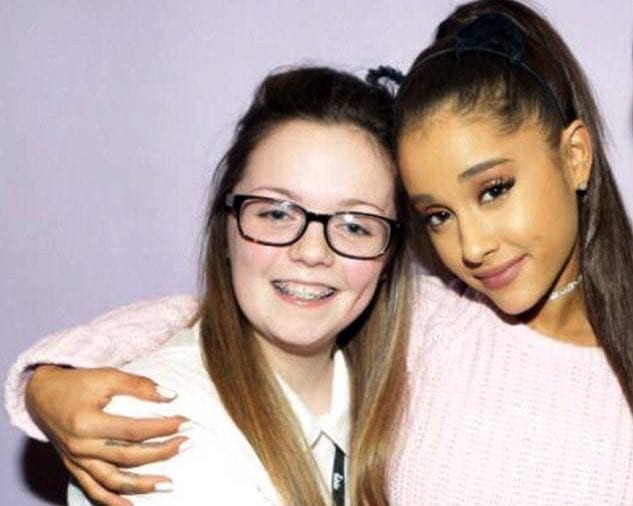 The latter previously had the pleasure of meeting her hero Ariana at an organized meet-and-greet. The two had a photo together, a moment that Callander would cherish for the rest of her life.

British-born Salmen Abedi is believed to have been the man responsible for the horrific attack in Manchester. The assailant smuggled an explosive device into the venue, which was packed with nails and bolts that projected in all directions once detonated. 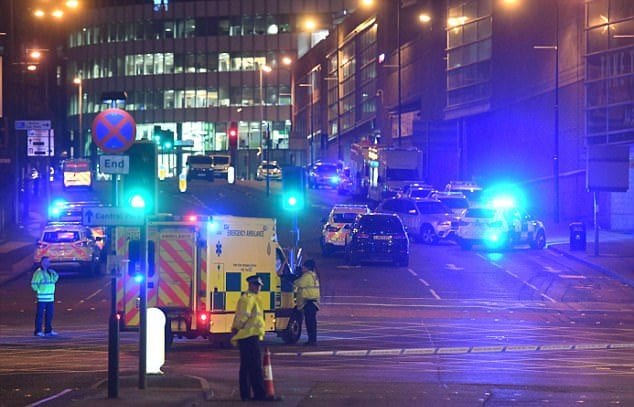 Grande’s mother Joan, who was sitting in the front row during the concert, reportedly helped escort disturbed fans to safety soon after the explosion. She helped at least 10 children seek refuge backstage.

Joan was waiting until after the show to congratulate her daughter Ariana. However, the pleasantries were quickly dispelled by the untimely incident. Joan comforted the escorted fans backstage until police came to safely evacuate them.

James Hodgkinson, 66, went to Simpson Field, opening fire with his M-4 rifle and shot as many as ...

“#InMyFeelings Viral Challenge” Not As Innocent As It Seems

In the viral era, we've seen countless challenges spread like wildfire across the internet and ...