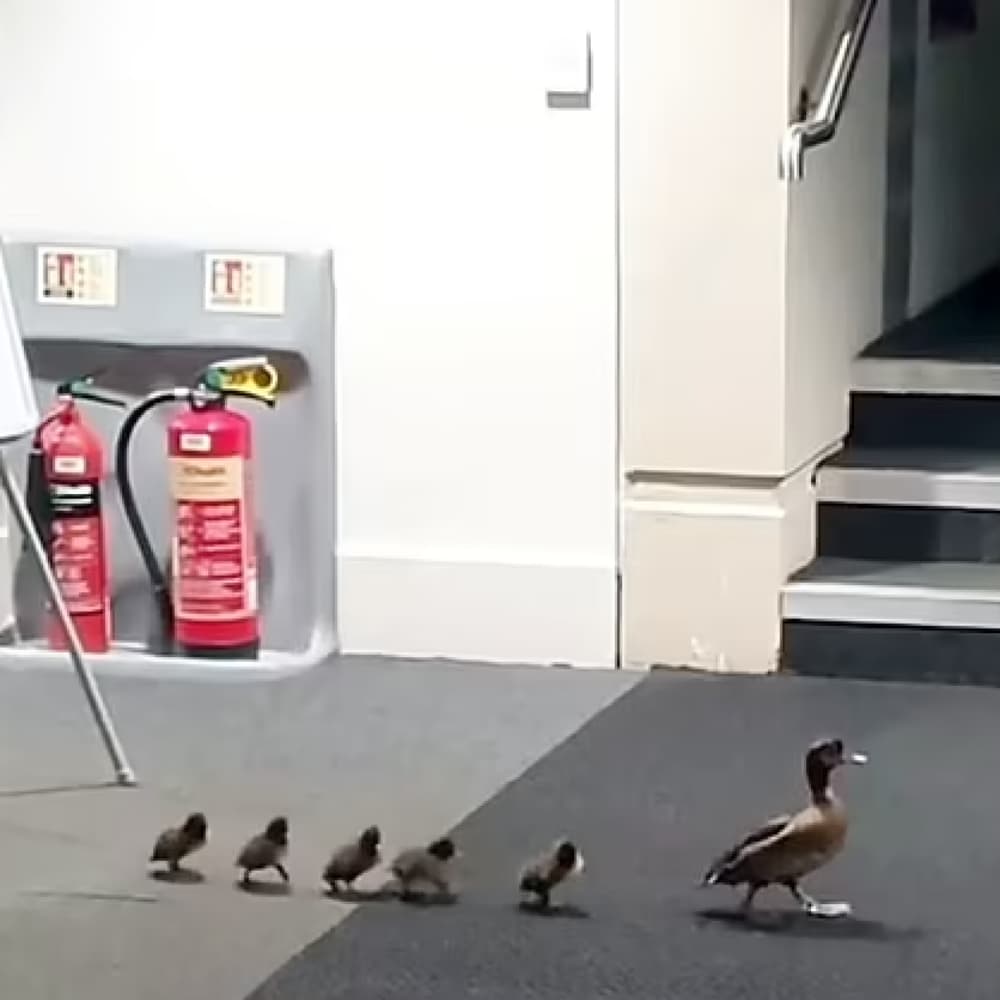 Earlier this month, Nottingham University Library had an unlikely set of visitors. A family of ducks marched past their way in the library completely unfazed by human presence in the vicinity. The mother and her ducklings walked in a neat line presenting a cute sight to the readers of the library. These ducks had actually visited the university library in the month of July, but the footage was made available to the public in September.

A Cute Sight to Behold

As it was quite hot that particular day (climate change is happening), the library had left their doors open to let the natural breeze in. These ducks, who were wandering on the nearby streets, noticed the open door and straightway entered the library premises. The University’s library advisor later told the media outlets that he had seen ducks in the oddest places, but it was for the first time he saw them (ducks) in a library.” Hmm, these ducks seem to be a curious and bibliophile bunch. Maybe we could learn something from them.

And, Off They Go! 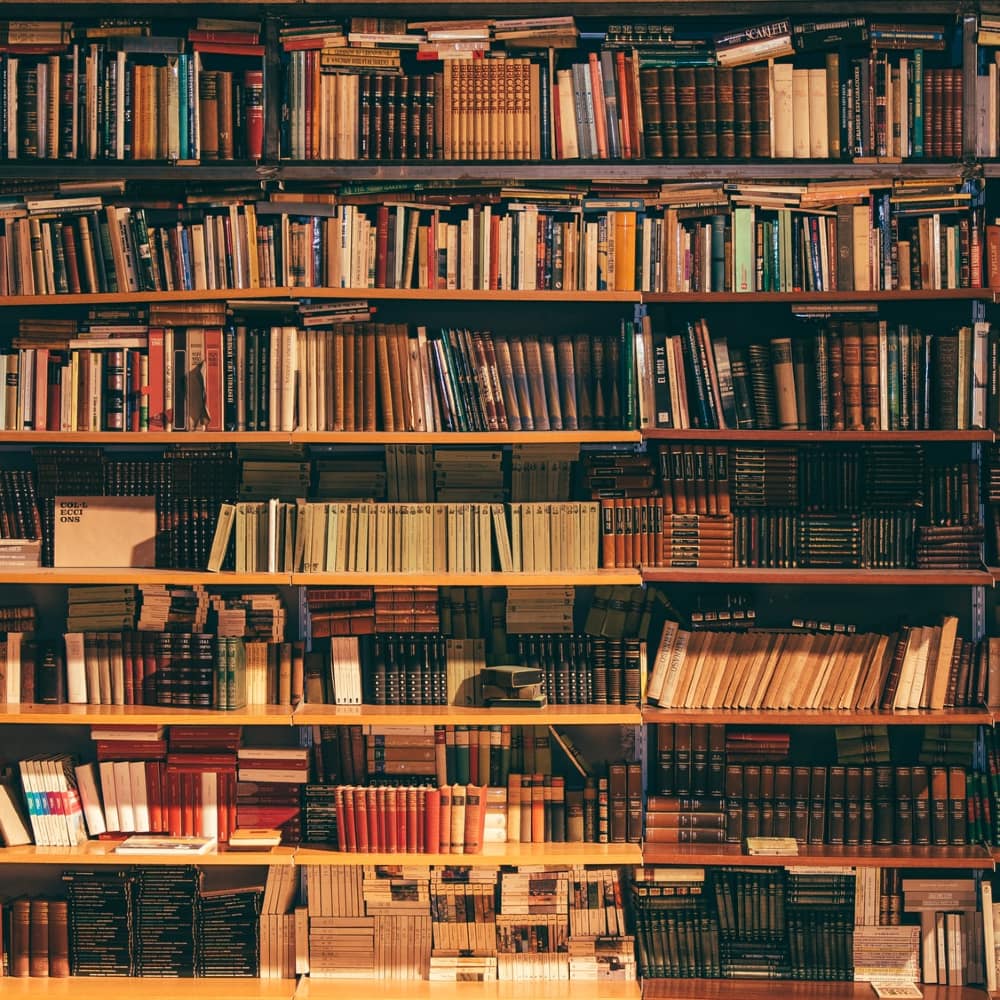 However, their library trip was cut short as they were ushered back through the gates gently by a staff member and ultimately to their pond. They retaliated by ignoring the library sign as they walked out (or should we say, waddled out) of the library with their head held high. We feel like fewer and fewer students frequent the library these days; these ducks must have taken it upon themselves to strengthen the headcount in the library. While we are not exactly sure of what attracted them in the first place, one thing we are sure of is that these ducks must have ruled the university conversation among the students and staff that week in real life and across digital domains. Isn’t that the cutest?

If you're a Jim Carrey fan, or maybe a fan of the role he played in Ace Ventura: Pet Detective, you ...

James Murdoch announced he intends on donating $1 million to the Anti-Defamation League (ADL), ...

After a high school student became the target of a cruel joke, a local beauty pageant winner ...