Bioterrorism a real threat and not to be taken lightly. According to computer genius and business magnate Bill Gates, this is a threat we need to be actively protecting ourselves against or risk exposure to a devastating pandemic. “The next epidemic could originate on the computer screen of a terrorist intent on using genetic engineering to create a synthetic version of the smallpox virus,” he said, “or a super contagious and deadly strain of the flu.” 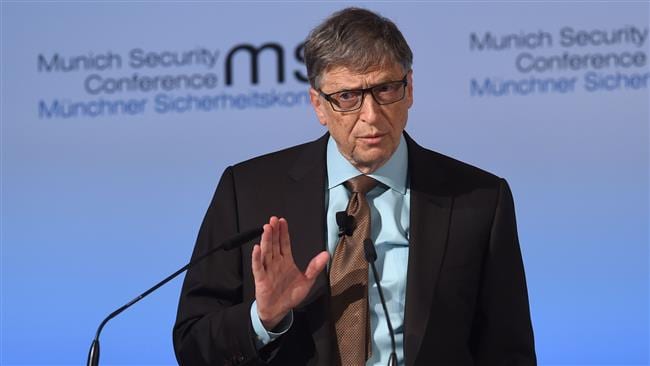 Gates spoke at the the Munich Security Conference just last week and warned that an impending global crises could strike in the next 10-15 years wiping out 30 million people in rapid succession. “Whether it occurs by a quirk of nature or at the hand of a terrorist, epidemiologists say a fast-moving airborne pathogen could kill more than 30 million people in less than a year,” Gates predicts. War torn zones and fragile states around the world are at the highest risk for epidemic and the hardest to protect once diseases start to set in. Like we’ve seen previously with the Ebola virus and Swine Flu, the fear of the public is also a factor that can’t be ignored in the fight against a pandemic.

Bill Gates has proven his commitment to improved global health and has been steadfast in the past 20 years. Gates has warned of the potential for a large scale outbreak and the ensuing global catastrophe for the past few years. The World Health Organization monitors such cases and reported in January that a new avian flu outbreak first detected last year has now reached at least 40 countries globally.

So what can we do to prepare? Stock up on bottled water and hepa filters? Gates isn’t all doom and gloom but realistic in our needs as a society. “I’m optimistic that a decade from now, we can be much better prepared for a lethal epidemic—if we’re willing to put a fraction of what we spend on defense budgets and new weapons systems into epidemic readiness.” 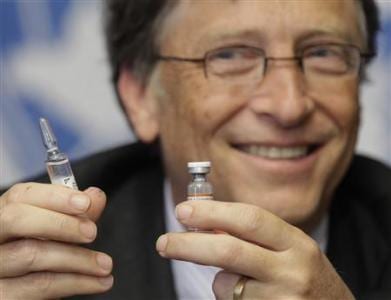 Prevention is key and Gates hopes that spreading the word and investing in vaccination will help prevent a devastating pathogen from wreaking havoc in the coming years.

Couple Finds Out They Were Born At The Same Hospital At The Same Time, Lives Happily Ever After

It’s always such a neat coincidence when you meet someone who shares the same birthday as you! But, ...

When outdoor adventurer Justin set out on his Saskatchewan rafting trip, he didn’t anticipate ...