Behind the gold medals, flashing opening ceremonies and extortionate amounts of money, any large sporting event is often rife with human rights violations. Brazil and the Olympics are no exception.

Aside from forced evictions clearing the way for new buildings and stadiums and a huge rise in human trafficking that seems to come along with any large-scale sporting event, the big story around Brazil are the street children who are conveniently going “missing” ahead of the Olympics.

These street children, who can be as young as seven, often find themselves involved in drugs and/or prostitution as their only form of survival. Of course, heaven forbid that the rest of the world sees anything other than a “perfect” facade, and so the government will ensure that these ‘undesirables’ are swept under the carpet, to give the illusion of a clean, safe, happy country. 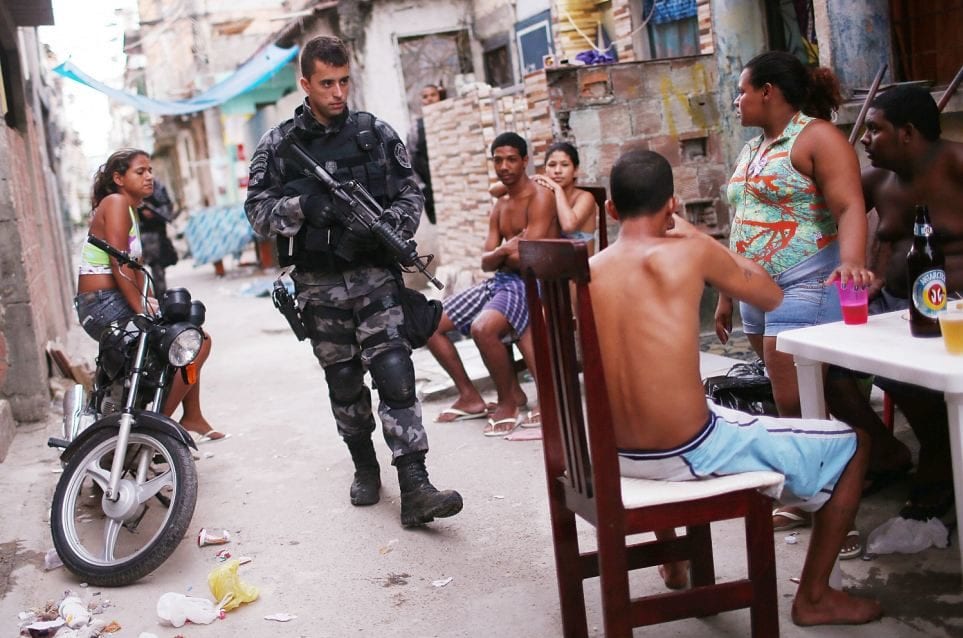 The Olympics are a hugely profitable event, with upwards of 350,000 tourists visiting the area during the games and so it seems the money that these individuals may bring is more important that the lives of these forgotten children.

The fate of these poor children is questionable. Although it seems a large number are being detained for alleged crimes, perhaps to keep them off the streets for the duration of the game, the United Nations and Amnesty International believe that members of the police force are deliberately killing street children in order to dispose of them permanently.

Last year, in the run-up to the games, these allegations were addressed, with figures illustrating a huge level of deaths, particularly homicides, caused by the police. These, of course, only take into account the deaths that are recorded and acknowledged and there are surely countless numbers of incidents that go unrecognized.

In many instances, these children are estranged from any family, perhaps through a history of abuse or parental deaths, and therefore it is increasingly likely that any “disappearance” would not be noticed, or investigated.

Hopefully, with a light being shone onto these potential atrocities, showing that the world is watching and will not stand for it, things could change. However, if these issues carry on being swept under the carpet and lost in the excitement of sporting events, there may never be justice for the downtrodden. 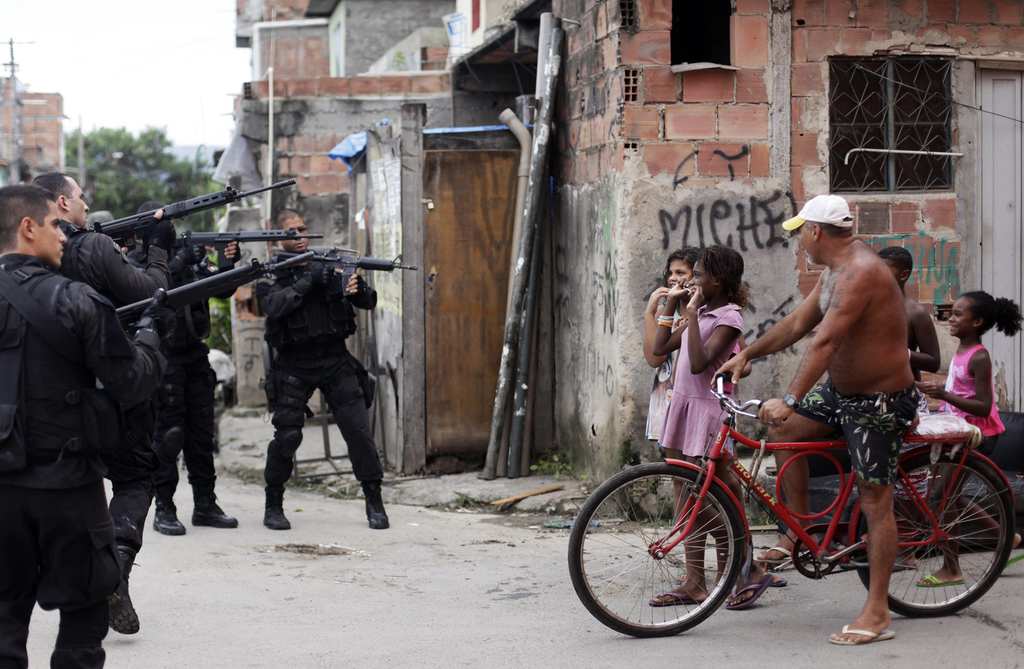 A baby whose father was killed during his service in Afghanistan has been introduced to the men he ...