The eastern seaboard may have just come through a massive winter storm, with some areas stuck in up to 18 inches of snow, but mother nature is still not letting up. The storm was called a “bomb cyclone” by meteorologists, implying frigid temperatures combined with high winds and snow. New York City experienced white out conditions during last week’s storm, but it could hardly compare to the deadly cold temperatures that have taken hold of the region.

Many places in New York and New England are stuck with temperatures below ten degrees Fahrenheit. Both New York City and Philadelphia only topped out at 8 degrees on Saturday. Burlington, Vermont, however, didn’t even make it past ), with a high of -1F. That’s to say nothing of the windchill, which made the air feel like a chilling -30F degrees. In New Hampshire, the wind chill at the peak of Mount Washington sat around -100F, a temperature that is colder than the surface of Mars. 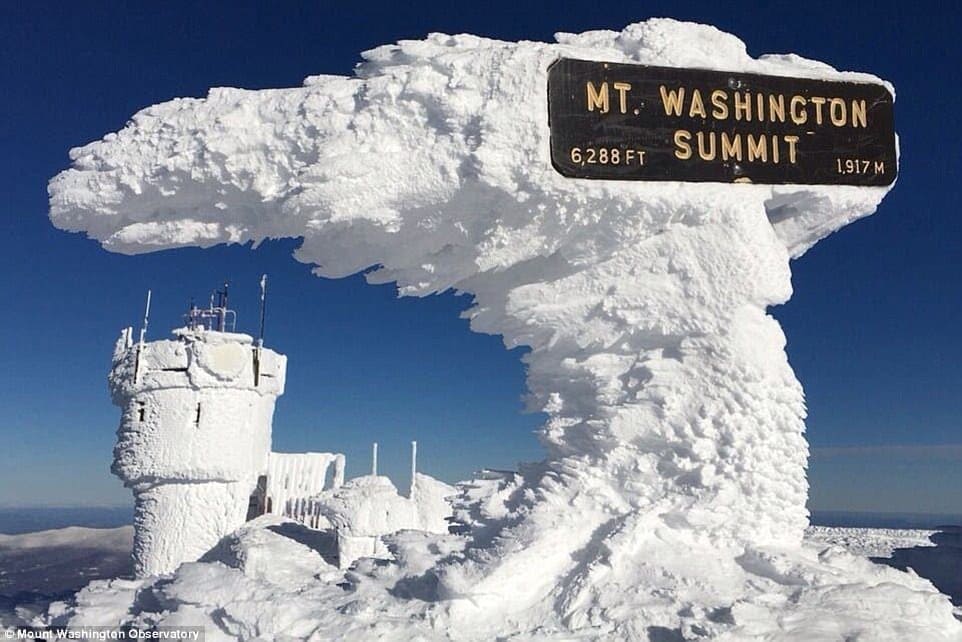 The worst of the cold hasn’t even passed yet. The temperature in New York was expected to drop to 3 degrees overnight, with a windchill that lingered somewhere between -10F and -20F. Only Boston is surprisingly warmer, coming in at a cozy 11 degrees, which is still cold enough to freeze enough pipes that there aren’t enough plumbers to fix all of them. Many in the region smartly chose to stay home over the weekend in favor of keeping warm. 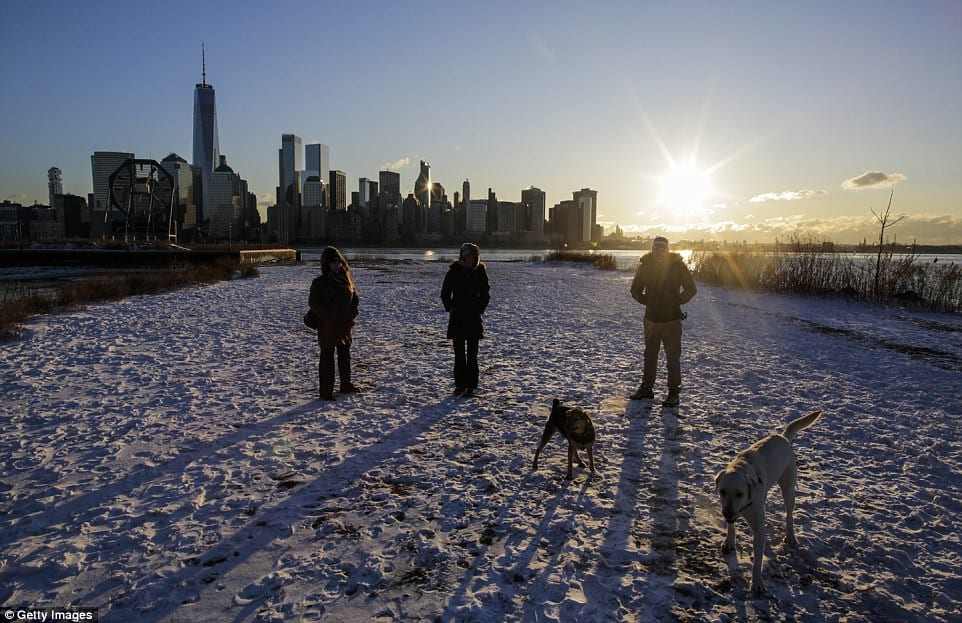 The “bomb cyclone” a low pressure storm that quickly intensifies, as high winds gather around the low pressure center, dragged a pocket of the icy polar vortex south, sucking air from the Arctic regions, including Siberia and Greenland across the eastern United States. Even areas as far south as North Carolina have seen temperatures in the single digits. Areas of northern Florida have dropped below freezing, as Georgia was walloped with half a foot of snow. Luckily, residents can expect the area to begin to slowly defrost in the coming days.

How To Turn The Clock Back And Prevent Aging

In modern day society, youthful looks are highly desirable by the masses and the anti-aging market ...

Stranger Steps In To Make Kid’s Vacation The Best Ever

When Jamie and Jody Sumner decided to take their family of five on vacation in Colorado, the ...