Many little girls dream of being a princess, but maybe because they do not know what it actually means to be a princess. Typically, the imagery that one comes up with when the word ‘princess’ comes up is of pretty crowns and dresses. However, the reality of being a real-life princess is not always as glamorous as it might seem in the fairy tales. Sometimes in real life, the fairy tale ends in a different way.

Princess Mako, who is the granddaughter of the Emperor of Japan, Emperor Akihito, has decided to give up her royal status in order to follow her heart and marry the man of her dreams. She met her husband to be, 25 year old Kei Komuro, while attending the International Christian University in Tokyo. Since she has decided to marry a “commoner,” she will have to give up her royal status. 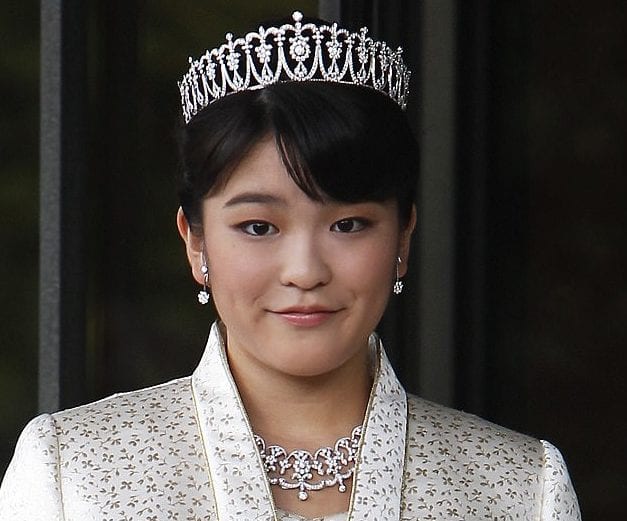 Mako has introduced her future husband to her parents and has confirmed that they approve of him, but don’t let that fool you. The two will have to endure a long process of traditional Japanese engagement before they will be able to say “I do” and call one another husband and wife.

Japanese royalty are a bit different from other monarchies, particularly the British royal family. Unlike their British counterparts, the Japanese royal family keep away from the public eye. Therefore, not much is known about the mysterious soon-to-not-be princess except for the fact that she attended the International Christian University and she intends to give up the royal life for her true love. 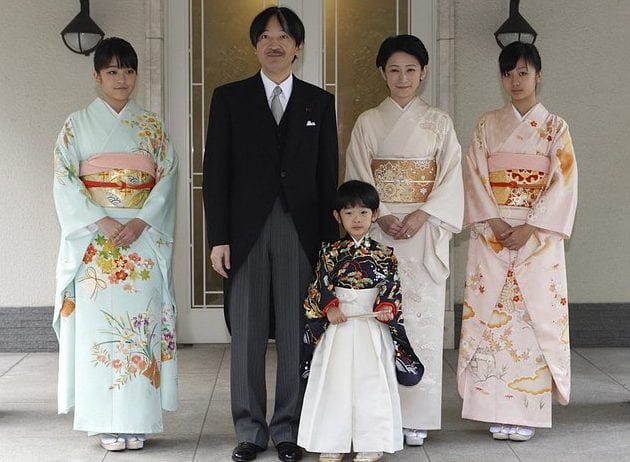 She was actually the first member of the Japanese royal family that attended university. She also spend some time as an exchange student at the University of Edinburgh in Scotland, where she studied arts and cultural property. She later attended University of Leicester in order to obtain a  Master’s degree in art museum and gallery studies. She now works at the University Museum of the University of Tokyo as an affiliate researcher. We wish all the best to Mako and her future husband in their life together. 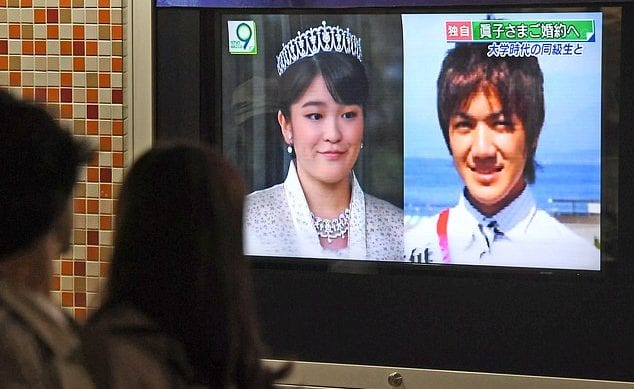 Jaequan Faulkner may only be a kid, but the 13-year old from Minneapolis definitely has a bright ...