With a royal guest list, a beautiful sunny day, and a dazzling Giles Deacon gown, Pippa Middleton and James Matthews said “I Do” in the English countryside. The highly anticipated event was not overshadowed by its regal connection, with the Duchess of Cambridge taking a back seat on her sister’s big day. 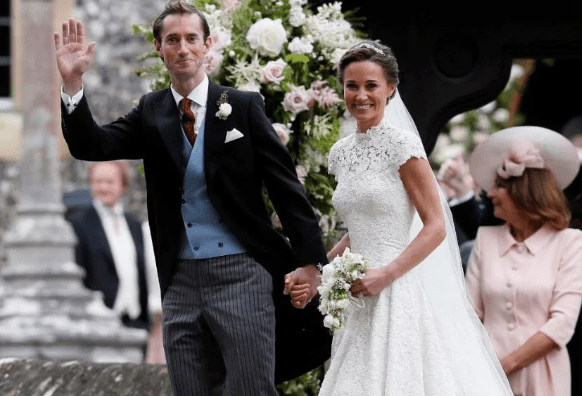 Royal-watchers, press, and locals could get a quick view of the royal guest list as they made their way down to the church in Englefield, Berks. Guests included the Duke and Duchess of Cambridge, Prince Harry, and Princess Eugenie, along with tennis legend Roger Federer, ITV broadcaster Tom Bradby, and Vogue executive fashion director Serena Hood. Prince Harry’s girlfriend Meghan Markle was notably missing from the ceremony but is expected to have avoided the cameras and attended a private reception.

The service lasted nearly an hour before the church bells rang and the new Mr. and Mrs. Matthews appeared to a sea of onlookers. Big sister Kate helped usher the bridesmaids and page boys to the classic cars, which would take them to the Englefield House for the reception. While she did not hold an official title in the wedding party, Kate made sure to keep the children in order from disrupting the ceremony. Prince George fought off tears of excitement before Kate could calm him down before the ceremony began. 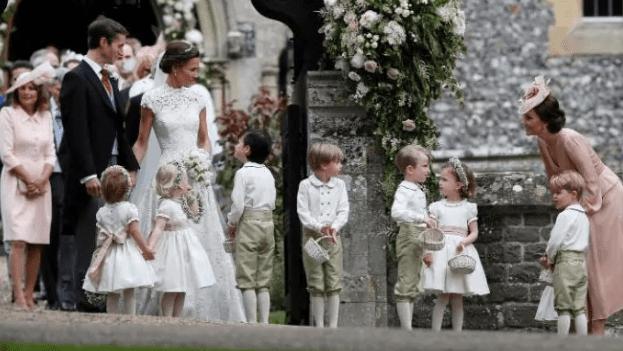 The groom is a co-founder and chief executive of Eden Rock Capital Management Group. His parents own the five-star Eden Rock Caribbean hotel in St Bart’s.

Church services were lead by Reverend Nick Wynne-Jones. Pippa’s brother James read Love Is An Adventure by Pierre Teilhard de Chardin to the crowd, and Spencer Matthews selected a passage from Paulo Coelho’s The Alchemist. 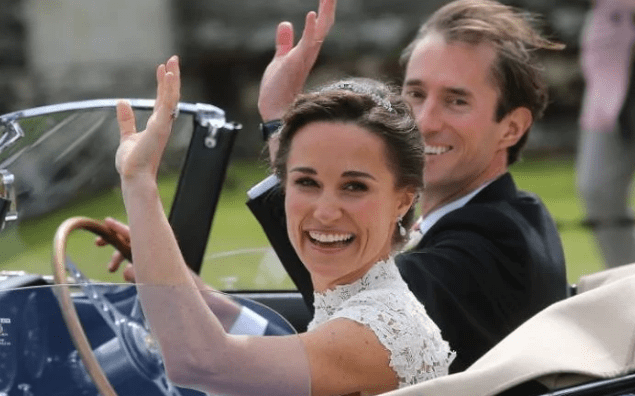 Ways To Actually Keep Your New Year’s Resolutions In 2018

It's that time again when January rolls around, and you need to think of what news year's ...