Most of the time, injuries such as a broken arm are seen as something that can limit one’s ability to perform certain tasks when needed. For at least one resourceful man, a broken arm turned out to be an asset when another citizen needed some help.

Florida resident Altavious Powell was at home when he noticed smoke coming out of his next door neighbor’s house. It turned out that the owner, 93-year-old Maria Cabral, had decided to light a candle in the window of her Miami Gardens residence. Unfortunately, the candle caught the walls on fire, igniting what would become a huge blaze. 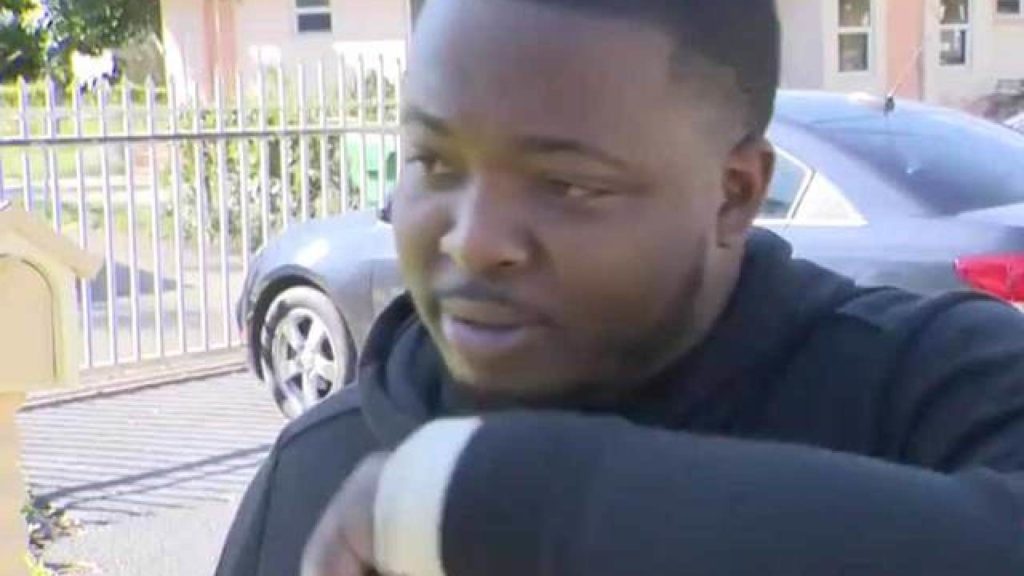 The first problem that Powell noticed was a serious one. The home was shut up, with the door locked and windows closed. Fortunately, with some quick thinking, Powell realized that his broken arm could be an asset as he attempted to help his elderly neighbor. Powell actually used his hardened cast to shatter the glass of the window.

“I said, ‘[Maria, Maria], where you at?’ And she said, ‘I’m right here,’” Powell said to reporters. “She was right here like standing on the wall, so I just grabbed her with one arm. She looked up at me, she just said, ‘Thank you.’” 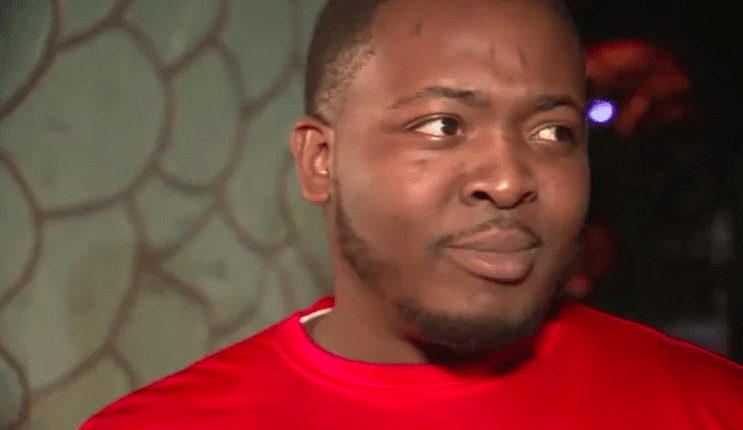 Afterward, Powell and Cabral were taken to nearby Jackson Memorial Hospital’s Ryder Trauma Center due to the amount of smoke each person inhaled. At her age, Cabral needed a little extra time to recover, although Powell bounced back quickly from the incident.

Of course, Powell said that he doesn’t consider himself a hero, despite his quick thinking and bravery. “I’m just glad I was able to do it and I got it over with, and everybody is safe now,” he said. Cabral’s son disagrees, of course. “She wouldn’t [have gotten] out of the house alive if that man didn’t come here,” he said.

Hitmaker Madonna is looking to hire a private chef who will cook kosher meals for her and her six ...

Iranian Student Is Arrested For Being Lionel Messi Lookalike

Most people in the world can only dream of becoming professional athletes who able able to earn ...