Considering a tropical island getaway sometime soon? Does the idea of sitting on a sandy beach and indulging in fresh coconut milk brought to you by friendly locals sound fun? If this is the holiday you have in mind then we have just one suggestion for you stay far away from North Sentinel Island. The island belongs to a string of islands in the Bay of Bengal known as the Andaman Islands and the locals don’t want you to visit. Period. 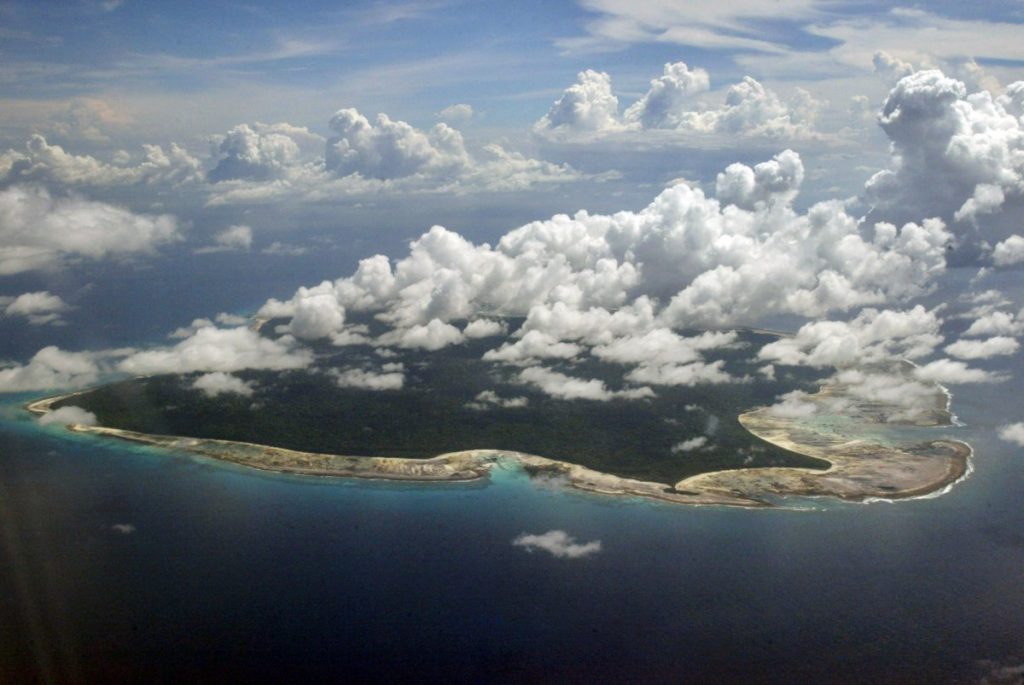 After the massive tsunami that wrecked havoc on the Islands of the Indian Ocean in 2004, a coast guard helicopter was attacked by the local population. Flying low to survey any damages and look for possible survivors of the tsunami in need of assistance, the helicopter was welcomed by the barrage of arrows and hostility. The Sentinelese are considered an “un-contacted tribe” and have very little contact with outsiders. They still practice traditional hunting and gathering practices and never attempted to leave their native island.

In 1880 a British expedition captured six natives from the island and returned those who didn’t die immediately from illness with gifts. This common practice at the time had zero effect on the tribesman, who were largely left alone into the mid 20th century. The tribe made international headlines in 2006 when the bodies of two murdered fisherman were discovered by aerial cameras. The men approached the island illegally and paid the highest price for their folly. After this incident a 3 mile safety radius was imposed to protect both the tribe and any unlucky tourists. 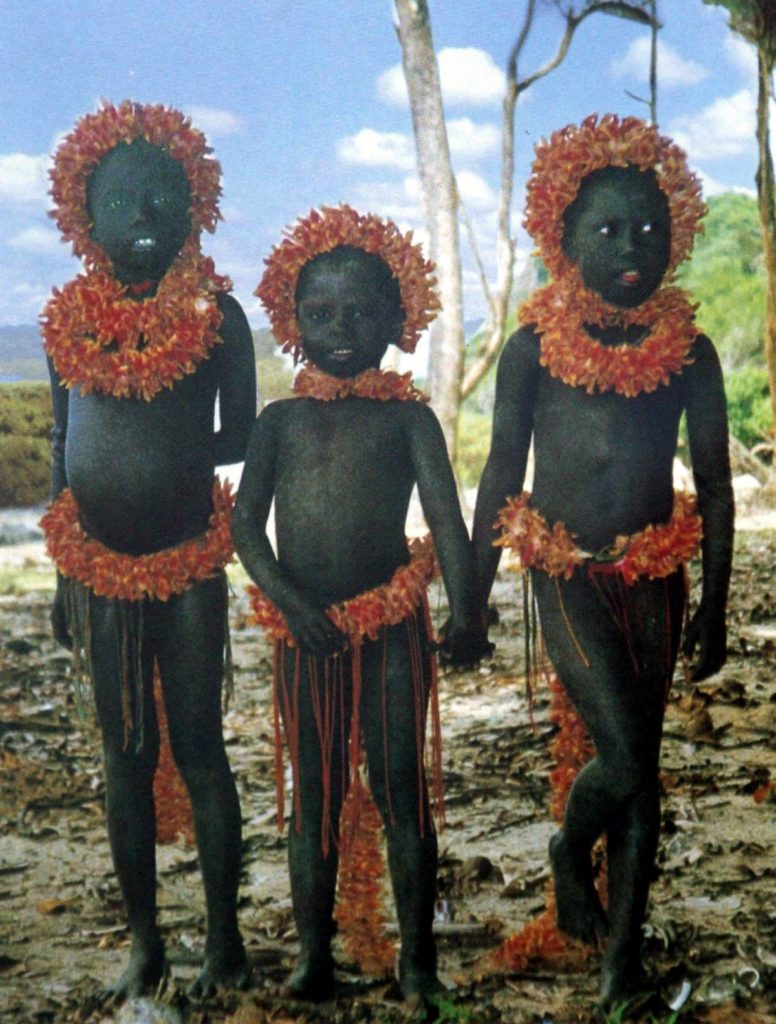 The Sentinelese people have violently opposed contact and consequently preserved the integrity of their culture over time. For the last 60,000 years they have called the North Sentinel Island home and have no desire to relinquish it to outsiders. Their population is estimated to between 50-200 people but no visitors have lived to confirm the account to date… 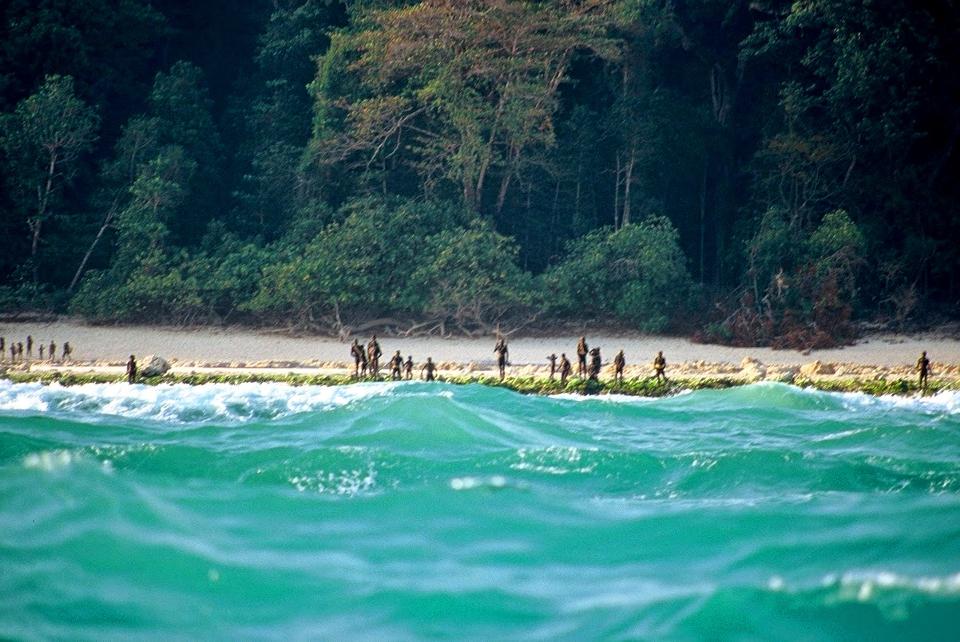