When retired firefighter and paramedic Luis Garcia was deciding how to spend $40,000 that he had available in his savings account, he first considered buying a luxury SUV. He had worked hard for decades, and it seemed like a nice reward as well as a good way to get around comfortably.

Then, he heard about a groundbreaking medication called Narcan that could be used to save patients after overdoses. Instantly, Garcia’s mind was made up. After hearing that the FDA had approved the nasal spray, he bought as much as he could afford with plans to give it away for free. 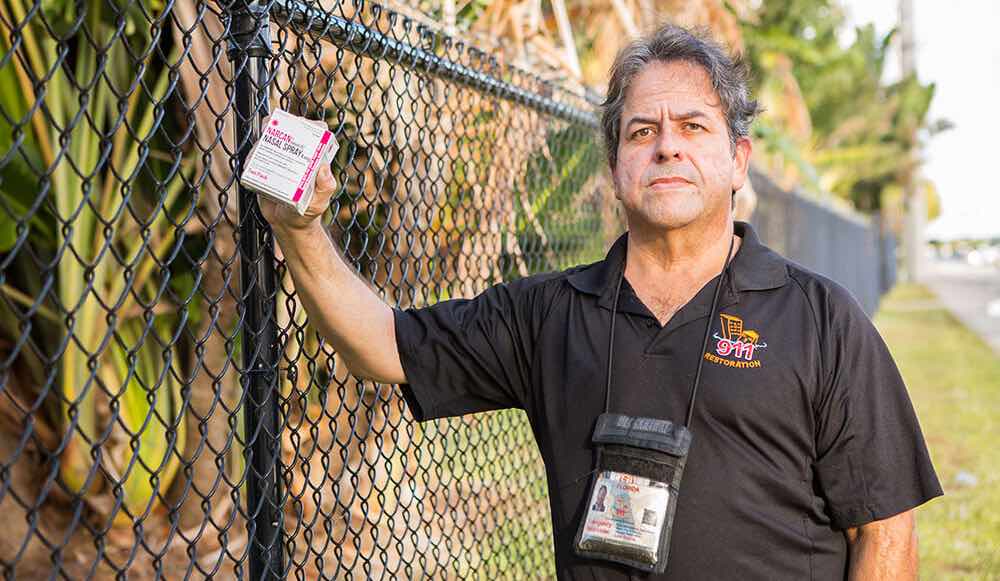 “Narcan literally brings people back from the dead minutes after they stop breathing, with no side effects,” Garcia said. “I knew that this was the way I wanted to help my community.”

Garcia took his $40,000 and instead of going to the car dealership, he went to buy 800 doses of Narcan, with plans to give them away. “I have never tried drugs, been arrested or been intoxicated,” Garcia said. “I don’t make any money from the addiction field. Nobody I know has been impacted by addiction, but this is a disease that could affect anyone.”

Even then, Garcia wasn’t satisfied. With his initial money spent, he started a GoFundMe campaign so that he could continue buying Narcan kits. The campaign has raised $30,000 in one year. 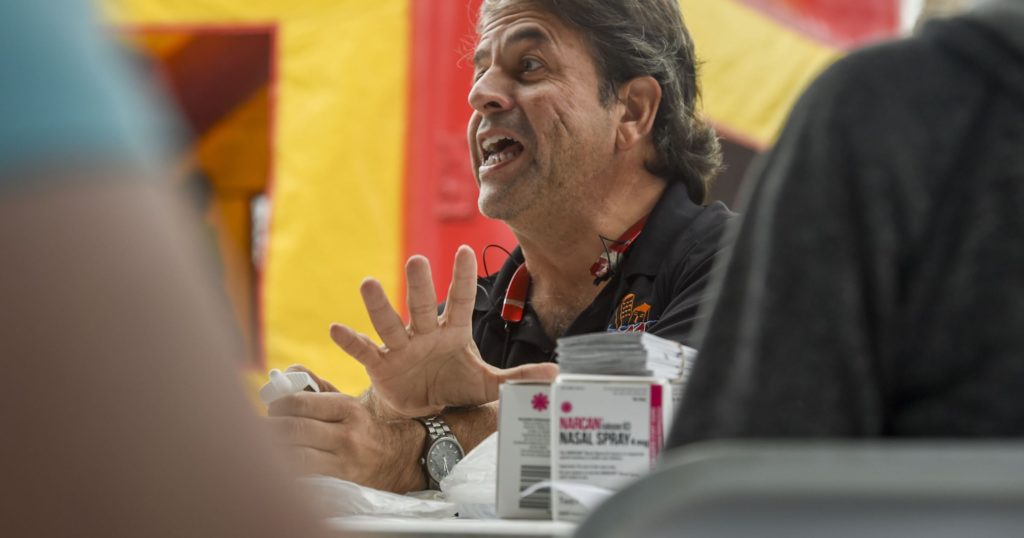 In addition, Garcia has hosted public awareness classes throughout his native state of Florida. He has also provided over 1,000 doses of Narcan, and 94 of them have been used to actually save a person’s life. He has personally provided a dose of Narcan at the scene of 11 overdoses after monitoring a police scanner.

“Too often, unless people are affected by the disease of addiction, they just don’t seem to care,” Garcia explained. “And that stigma becomes their excuse not to save people’s lives. But this is a problem that affects all of society. And we have to fix it.”

She Was Mugged 40 Years Ago, But This Postman Just Found Her Purse – And Returned It!

Mike Izzard is a 45-year-old postman with a huge heart. He has been voluntarily renovating and ...

Scientists from the space research program NASA are perplexed by a scaly circle on the surface of ...

Without applications, smartphones would become a useless brick. Apps drive the industry to new ...