Nine-month-old Muhammad Mosa Khan was booked in February along with 30 other people, including some his family members after stones were allegedly thrown at police and energy officials during residential raids in Lahore. Some of the town’s residents were accused of not paying for electricity. Some of the charges baby Khan was slapped with include planning a murder, threatening police, and interfering with state affairs in Pakistan. 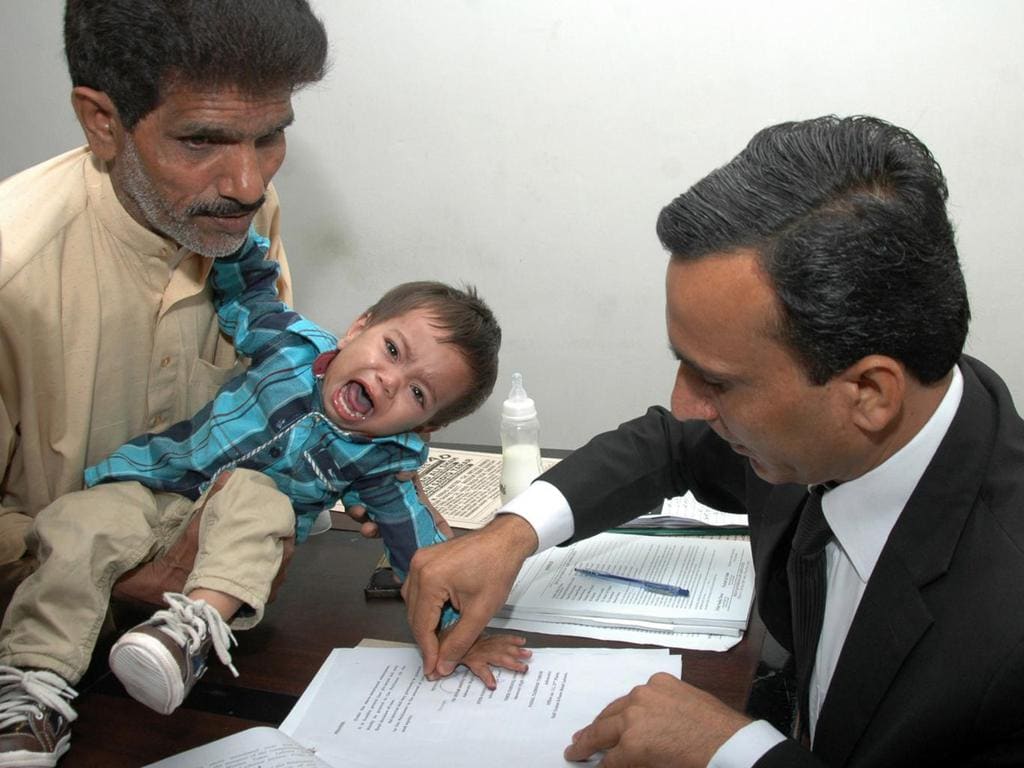 After deciding that the nine-month-old was somehow capable of and had taken part in the alleged stone throwing, Sub-Inspector Kashif Ahmed made the decision to arrest the child. What came next were absurd scenes in which the toddler was fingerprinted and made to sit on his grandfather’s lap in court, while drinking out of his bottle.

Although the judge quickly granted bail for the child, along with the other people accused in the case, baby Muhammad is still expected back in court on April 12th. While the judge acknowledged the ludicrous nature of the charge, he claimed not to have the power to dismiss the case against him. 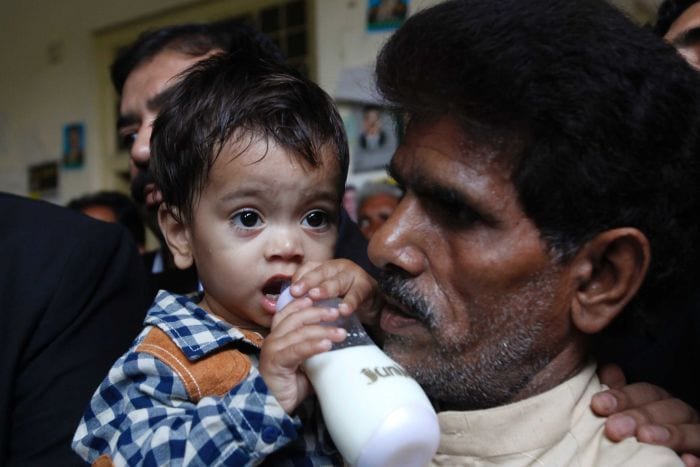 The toddler’s grandfather, Mohammad Yaseen told news sources, “He was booked under Section 326 and was presented before a court. He doesn’t even know how to pick up his milk bottle properly. How can he stone the police?” The Sub-Inspector Ahmed who arrested the child has reportedly been suspended as a result of his poor decision making, and Punjab Chief Minister Muhammad Shahbaz Sharif said stern action will be taken against all police officials who were involved with the case. 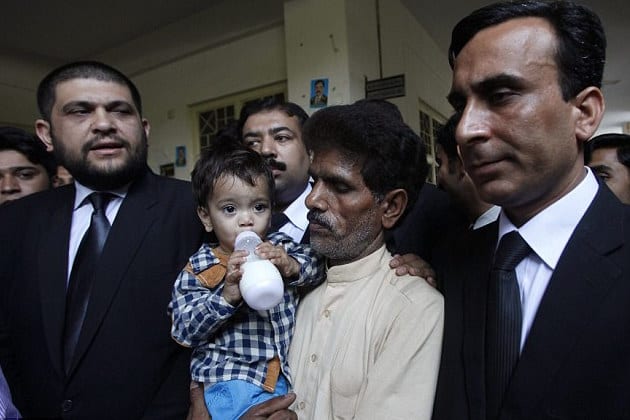 The family of Muhammad Mosa Khan says they’ve been forced into hiding after coming under intense pressure from the police, who are now facing national humiliation over the incident. The episode has a shone an embarrassing light on Pakistan’s chaotic criminal justice system, where ill-trained and underpaid police can often be quick to press false charges that can entangle the young and innocent in years of legal troubles.

A young Boy Scout recently managed to survive 37 hours alone in the wilderness after being ...