James J. Hamula, a leader of the Mormon Church was removed from his position and kicked out, in a move that has made shockwaves in the Mormon community. Church spokesperson Eric Hawkins confirmed that the 59-year-old was removed from a mid-level leadership council as a result of a disciplinary action by the Church of Jesus Christ of Latter-day Saints’ highest ranking leaders. The Church declined to comment on why he had been removed which resulted in many asking questions about the executive director of the LDS’ Correlation Department. 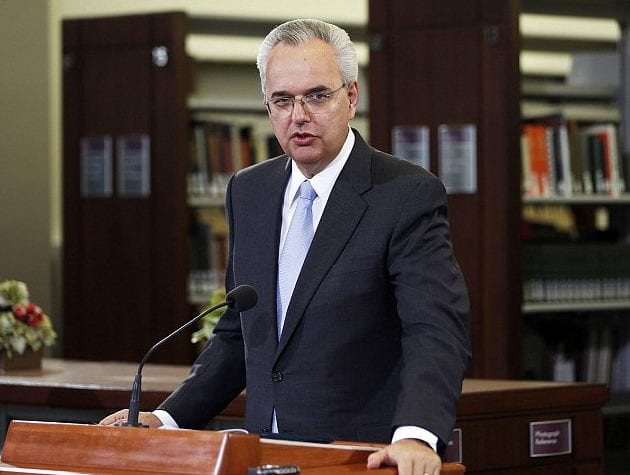 Hamula had been serving at his post for nine years after he was called up in April, 2008 and prior to this, he served as the Church’s Pacific Area President meaning he was a life-long Mormon who was dedicated to upholding the values in his religion.

For this reason, it was increasingly surprising that the only information provided surrounding the firing was that the Church said it wasn’t for apostasy, which refers to teaching an inaccurate doctrine or publicly defying guidance and rules from Church leaders. 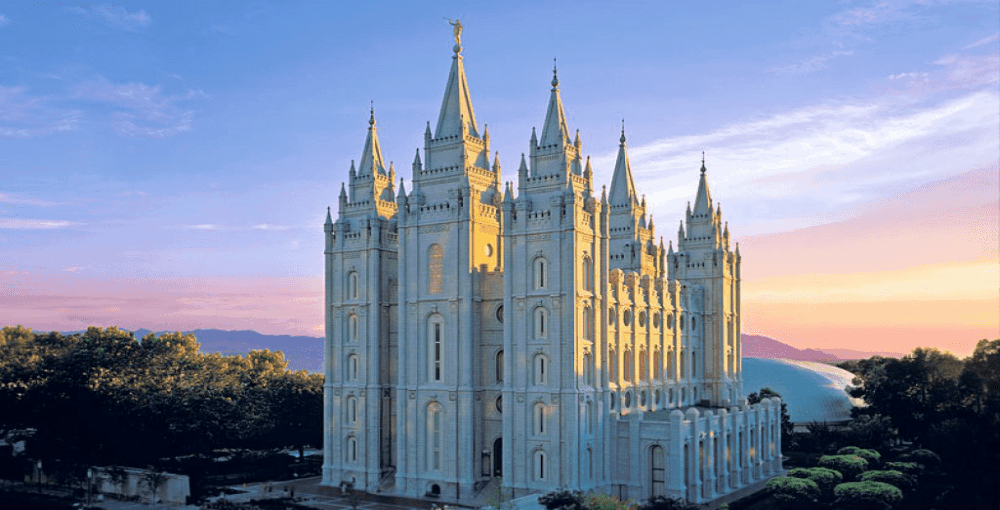 His excommunication comes as something of a revelation as the last one was 30 years ago. The last leader removed was George P. Lee, an American Indian who was excommunicated for apostasy and “other conduct unbecoming a member of the church” after calling the Mormon leaders racist in 1989. The Mormons take excommunication incredibly seriously and the rare cause of action is decided by a council made up of members of the First Presidency and Quorum of the Twelve. 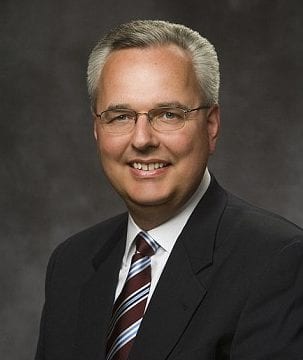 The Church website stated they carry out internal action in complete confidence but they do have an exception and “In rare cases, the decision of a disciplinary council may be shared publicly to prevent others from being harmed through misinformation.” While there are currently no signs of the Church revealing the events which led to the final decision, rumors in the public and press may force them to reveal the truth.