Each year, February 14th rolls around and brings in two very different opinions on this day of love. Some people love the idea of celebrating their relationships by buying their loved ones chocolates, flowers, and grand gestures, others despise the day and call it a greeting card holiday designed to capitalize on people’s emotions. Whether you’re on Team Valentine’s Day or Team Anti-Valentine’s Day, do you know when and why this day has become what it has become? 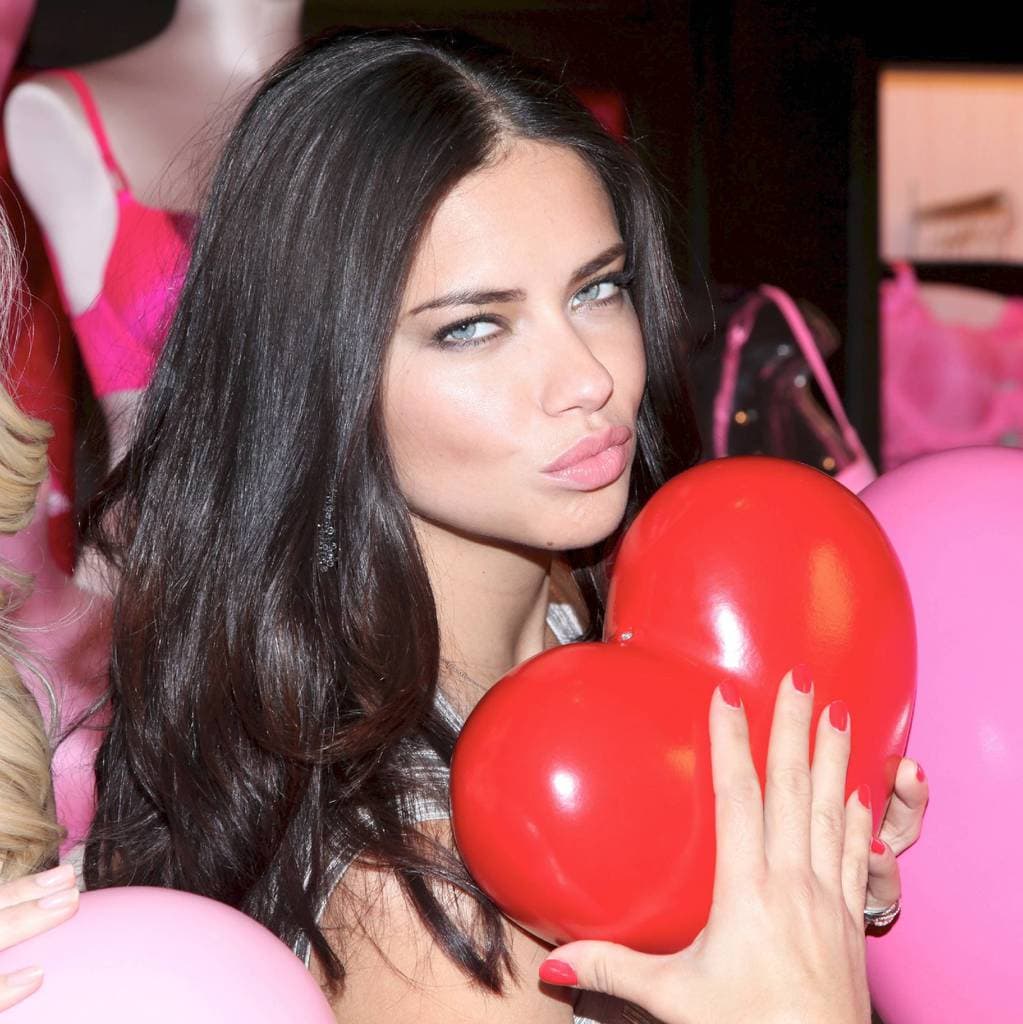 The earliest roots of the holiday can be traced back to ancient Rome. The festival of Lupercalia was a fertility festival that occurred annually on February 15th. However, this came to an end when Pope Gelasius I decided to recast the festival, which was a Pagan one, to a Christian feast day in honor of St. Valentine. He declared that February 14th would become Saint Valentine’s Day in around the year 496.

It is a bit unclear which Valentine was the intended one, however. According to the Catholic Encyclopedia, three different Christian Saints named Valentine can be found. One was a bishop in Terni, one was a bit mysterious and has little known about him, and the third was a priest in Rome. Interestingly, they have all been said to have been martyred on or around February 14th. Scholars believe that the St. Valentine that is most likely associated with the holiday is the Roman priest who fell into disfavor of the Roman emperor Caludius II. Legend has it that Claudio II banned marriage for young men, as unmarried men made for better soldiers. The Roman priest continued to perform marriage ceremonies until he was caught and sent to prison. Another legend says that he fell in love with the jailer’s daughter, and he sent her a note which read “from your Valentine” just before he was executed. 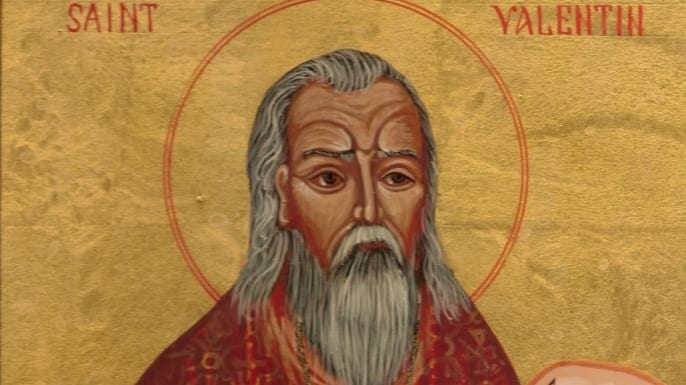 According to UCLA medieval scholar Henry Ansgar Kelly, who wrote the book Chaucer and the Cult of Saint Valentine, it was Geoffrey Chaucer who can be credited with the association of romance and St. Valentine’s Day. A poem he wrote in honor of the engagement of England’s Richard II and Anne of Bohemia, which read: “For this was on St. Valentine’s Day,
When every fowl cometh there to choose his mate.”

Where Did the Cards Come From?

The origins of Valentine’s Day cards can be traced back to England in the 18th century, where it was common practice to exchange gifts and handmade cards on Valentine’s Day. This tradition then spread to the American colonies but did not become widespread in the U.S. until the 1850’s, when EstherA. Howland began to mass produce cards. Today, the Greeting Card Association estimates that 25% of cards sent each year are for Valentine’s Day. 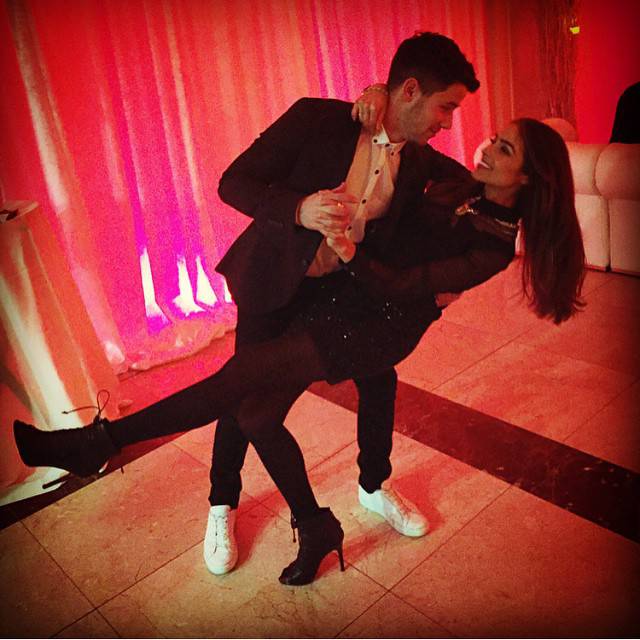 Due to a meningitis infection, Zsuzsanna Foldi of Hungary was determined to be deaf at the age of ...

Some of us love to buy a little treat every now and then. Others? They can’t help but order ...