Akon, a rapper with popular hits such as “Smack That,” “Lonely,” “Locked Up,” and “I’m So Paid,” recently announced his plans to create his very own utopian city in Senegal. The city, which Akon plans to build from the ground up, will use a crypto-currency called “AKoin.” The rapper has claimed that his Akon Crypto City will be “a real-life Wakanda”- citing the fictional nation from Marvel’s Black Panther film. 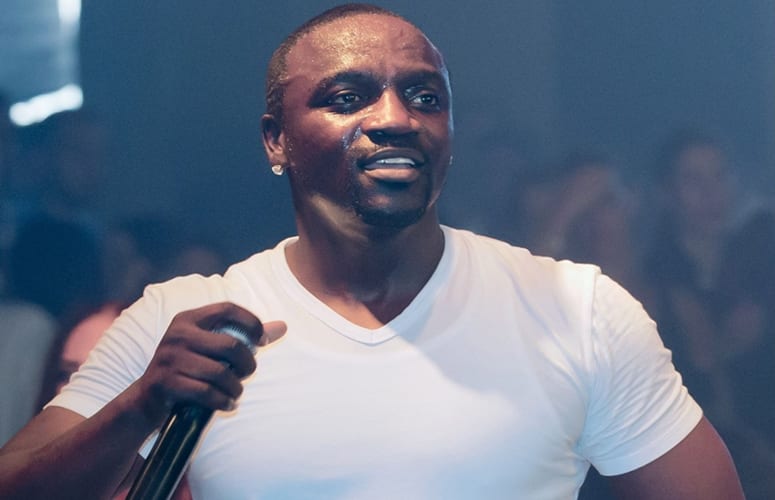 According to AKoin’s website, the city, which will be situated close to the capital, Dakar, will feature universities, schools, a sports stadium, and even an international airport. The website also states that Akon Crypto City will be “the first 100 percent crypto-based city with AKoin at the center of transactional life,” and that the President of Senegal, Macky Sall, has already given approval for 2,000 acres of land to be used on the project. 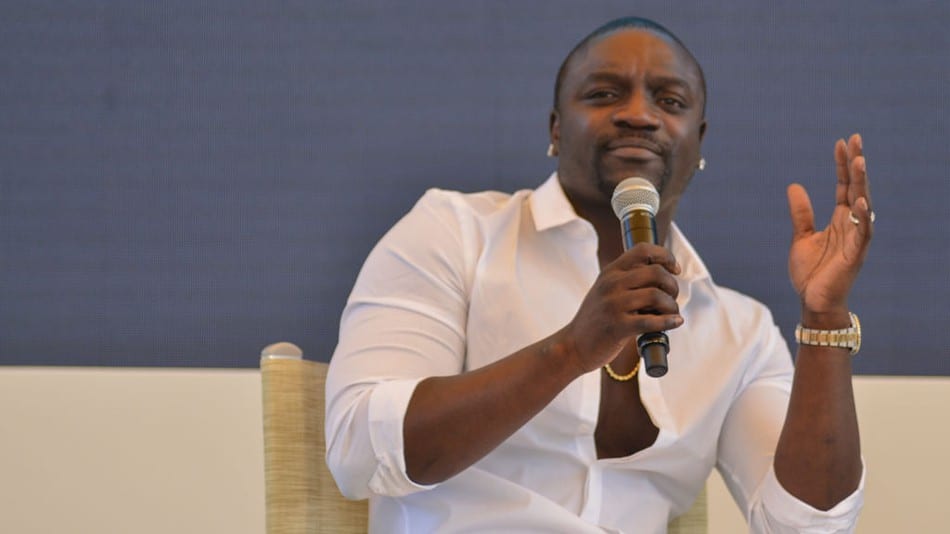 Akon, now 45-years-old, stated in an interview that his idea for the AKoin cryptocurrency could be the “savior of Africa in many ways.” The website states that “[The city is] within 5 minutes of the new international airport, close to the coast and a short drive from Dakar, the capital city of Senegal (Akon’s ancestral homeland). This mixed-use, master-planned city, contains everything from residential to retail, parks, stadium, light manufacturing, universities, and schools. Akon Crypto City has opportunities for brands, businesses, and high-profile individuals to create amazing, inclusive experiences in a futuristic environment and welcomes anyone looking to step into the future.” 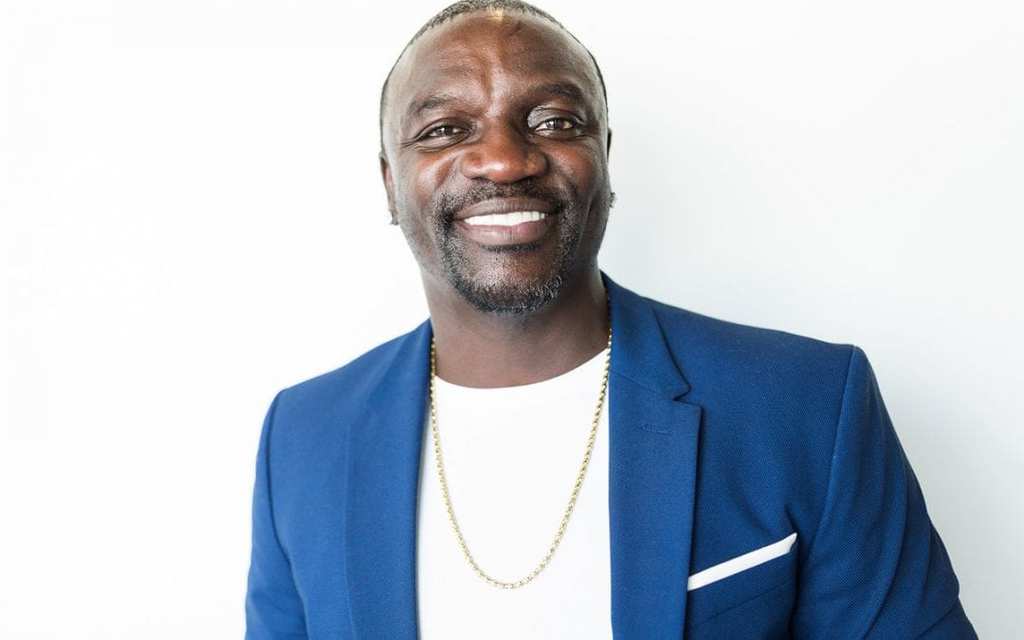 Akon describes his idea for AKoin as “a stable currency [to] stimulate and support youth entrepreneurship, economic stability, and growth across Africa and the world.” This wouldn’t be the first time Akon has gotten involved in endeavors involving African nations. The rapper previously founded Lighting Africa, a project aimed at bringing solar energy to the continent. 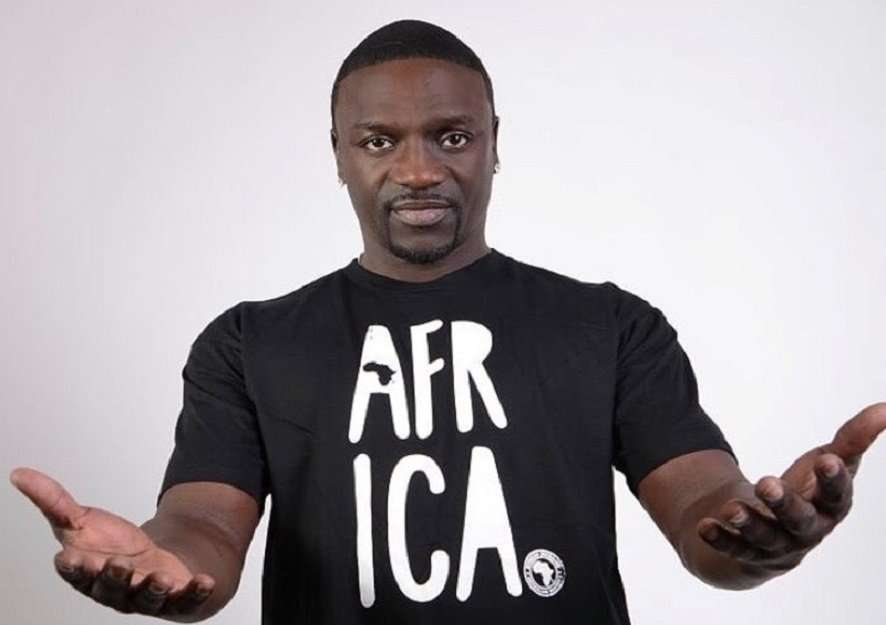 Irrespective of how you chose to pronounce pecan - consuming it can actually help you with your ...