It’s not every day someone gets called a hero. In a stunning act of bravery, a Turkish Police Officer made the bold choice to face off with a terrorist in the middle of Ataturk airport during an organized attack. A brutal attack on the airport was lead by three heavily armed men in late June, as extremism seems to be spreading out of Syria and into Turkey.

The terrorist in question was mere moments away from detonating a suicide belt and was toting a machine gun to fend off anybody who dared to try stopping him. The scene seemed more fitting for a Hollywood action movie like Die Hard than just an extraordinary event at an airport. 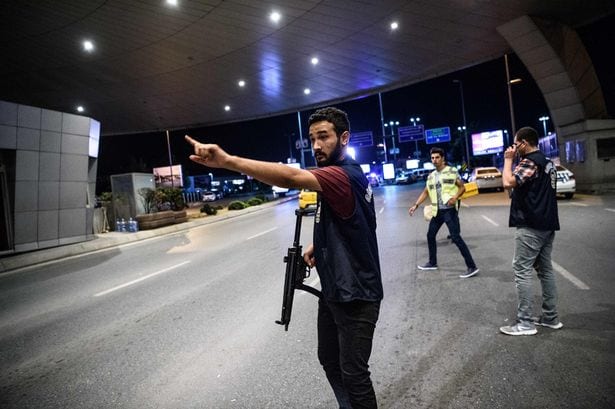 Yasin Durna is the name of this hero cop. He was immediately praised by Turkish Airlines Chairman Illker Ayci, who hailed him as a hero, describing how the terrorist had a machine gun, but he stood there by himself and took down the terrorist cleanly with his first shot. Given that this event has cast a dark shadow over the populace of Turkey, the fact that Durna saved lives and survived to tell the tale is the silver lining to this particular cloud.

It wasn’t all good news, though. Durna himself was seriously wounded during the attack, but thankfully avoided any injuries that may have taken his life. Durna was quoted as saying he didn’t feel himself being shot, likely the result of the adrenaline rush induced by the incident. The human body has the amazing capacity to work beyond its limits under stress, which not only numbed the pain of being shot but also may have given Durna the ability to take down the terrorist with pin-point accuracy.

It wasn’t immediately clear that the terrorist had a suicide belt attached to him, Durna claims. It took a closer inspection of the body to realize that they were rigged to blow. If Durna had been a few seconds slower, or if he’d succumbed to his injuries, even more people could have been killed in the attack.

According to the Turkish Government, the terrorist attack claimed the lives of 42 people and left some 230 more injured. Turkey’s Interior Minister issued a statement that claimed it was “highly possible” that the three terrorists who lead the attack where foreigners. With nobody outright claiming responsibility for the attack, the Interior Minister pointed the finger by saying “all finding show it’s ISIS.” 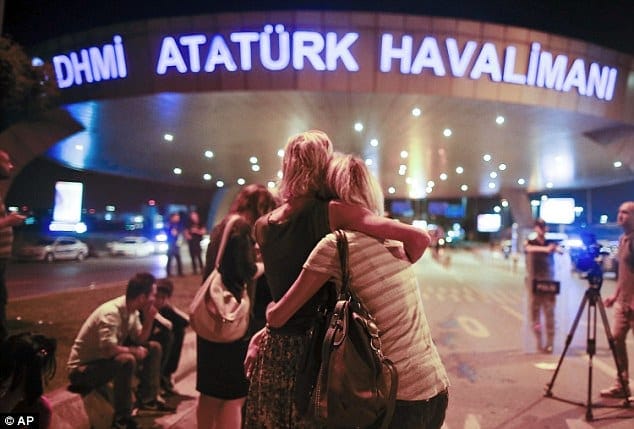 Food waste is a serious concern for virtually all cafeterias. One school district, though, has ...

Queen Elizabeth II is marking a milestone on February 7th, celebrating 65 consecutive years on the ...