A French theme park has trained a group of crows to pick up pieces of trash and dispose of it into wastebaskets. Each time one of the birds delivers a piece of trash, the box provides a small morsel of bird food as a reward. 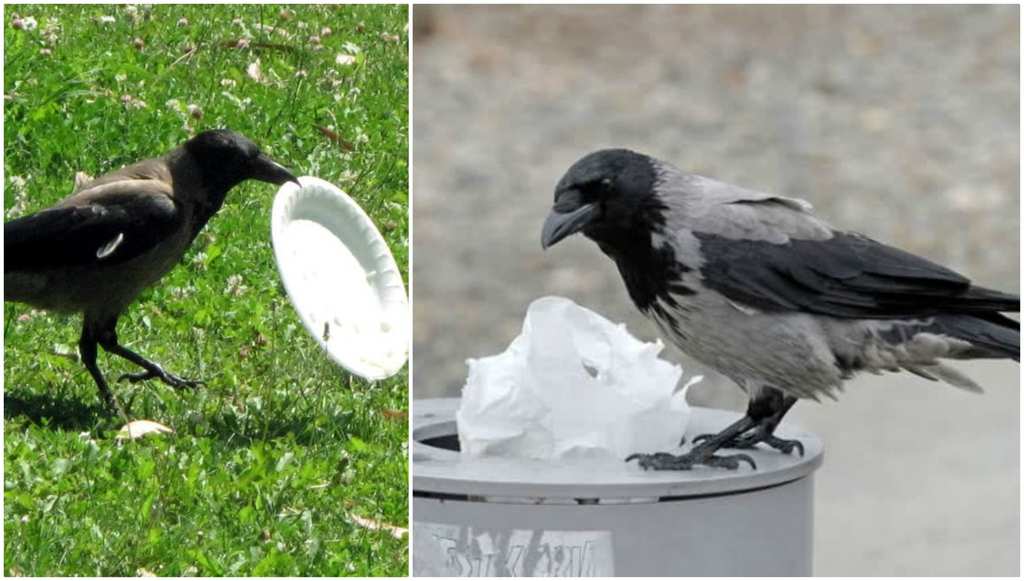 The new initiative was organized by the staff at Puy du Fou park, located in France’s western Vendee region. “The goal is not just to clear up, because the visitors are generally careful to keep things clean,” President Nicolas de Villiers said.

Nicolas de Villiers also said that “nature itself can teach us to take care of the environment.” The crows being used are specifically rooks, which are considered to be very intelligent. Monsieur Villiers also claimed that they “like to communicate with humans and establish a relationship through play.”

The fascinating behavior of crows has been explored by naturists such as Chris Packham. After speaking with Dr. Alex Taylor, Packham was astounded by what he learned about these remarkable birds. “I have observed a lot of bird behavior and I can hardly believe it,” he said. 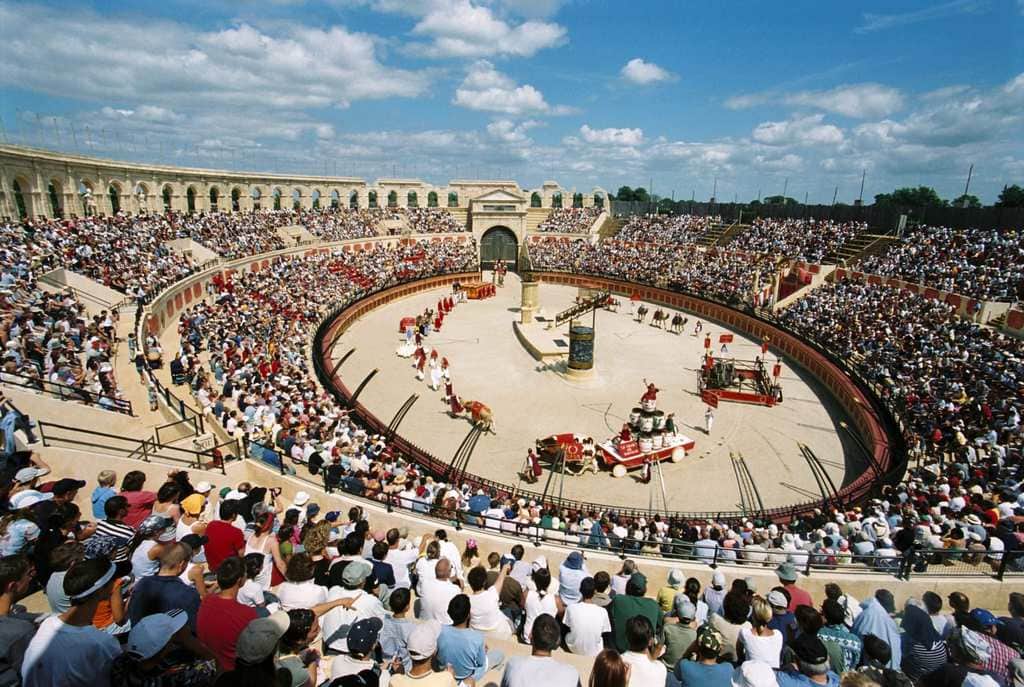 In light of these findings, a number of organizations have experimented to see if crows could be used to perform work, such as picking up small pieces of trash. Some crows have been revealed to drop nuts on the street while waiting for cars to run them over, cracking them open in the process.

It is also believed that Australian magpies might have the innate ability to pick up trash and even dispose of it. As for the crows in France, de Villiers believes that they respond to the trash picking task like it’s some sort of game.

“It became a game for them,” he said. “They pick up the papers on the floor, and they are rewarded.” According to the president of the park, it is much cleaner than before the “employment” of these highly intelligent birds. 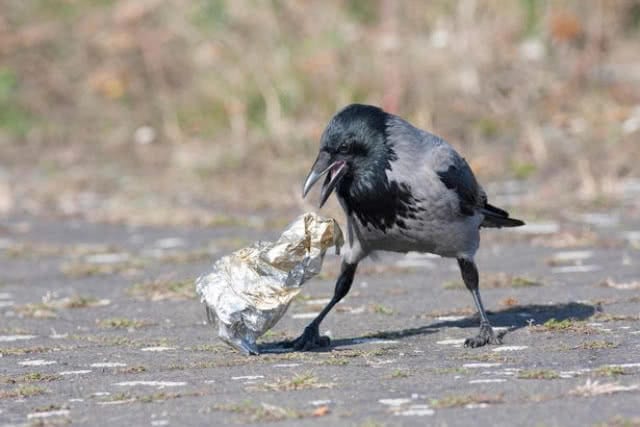 “The park is very clean,” he said. “The purpose of the crows…is to educate the people, to open their minds, to think, ‘OK, the birds are able to do something that we are very much more able to do than them, so we should do this by ourselves.”

Quick Thinking From This Bus Driver Saved A Toddler’s Life

There are two kinds of people in this world. There are those that simply rock up to work, do their ...

With the world in lockdown, many people are missing the smaller things in life that we often took ...