Recently, Matt Damon surprised the guests at a charity event in Brisbane by making a generous donation. The blockbuster star is currently in Australia and has been seen spending time in cities along the east coast. He and his wife, Luciana Barroso, spent some days in the Queensland capital, and the actor attended a Safe Haven charity event at the Calile Hotel, supporting domestic violence victims. 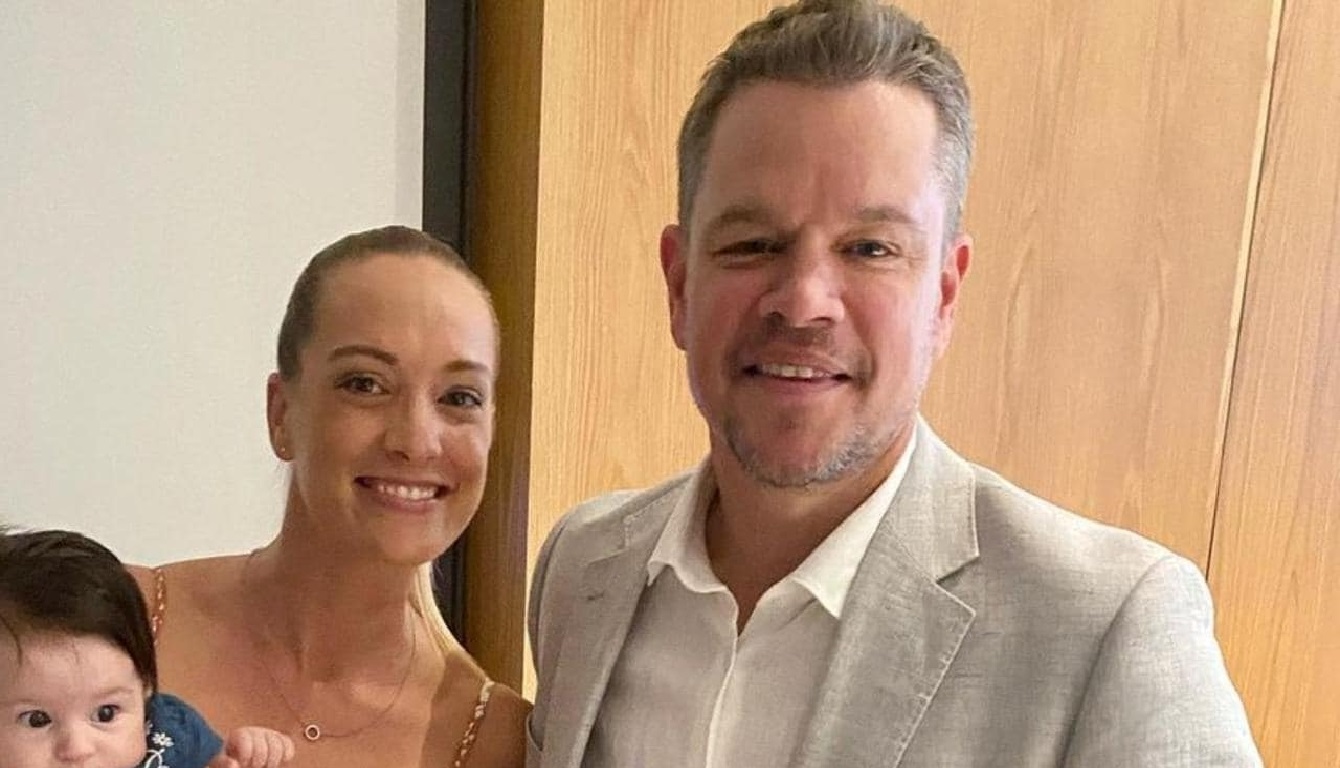 Soon after Matt Damon appeared at the charity event, guests started to notice him and took to Instagram to post pictures. The actor was wearing black pants, a white button-up shirt, and a gray blazer. Soon after the event, he was again spotted at a boutique jewelry store with his wife and their eldest daughter, Isabella. Apparently, the blockbuster star left without making a purchase. Paparazzi pictures also showed the actor walking on James Street with a shopping bag.

Matt Damon Was Spotted With Chris Hemsworth and His Family 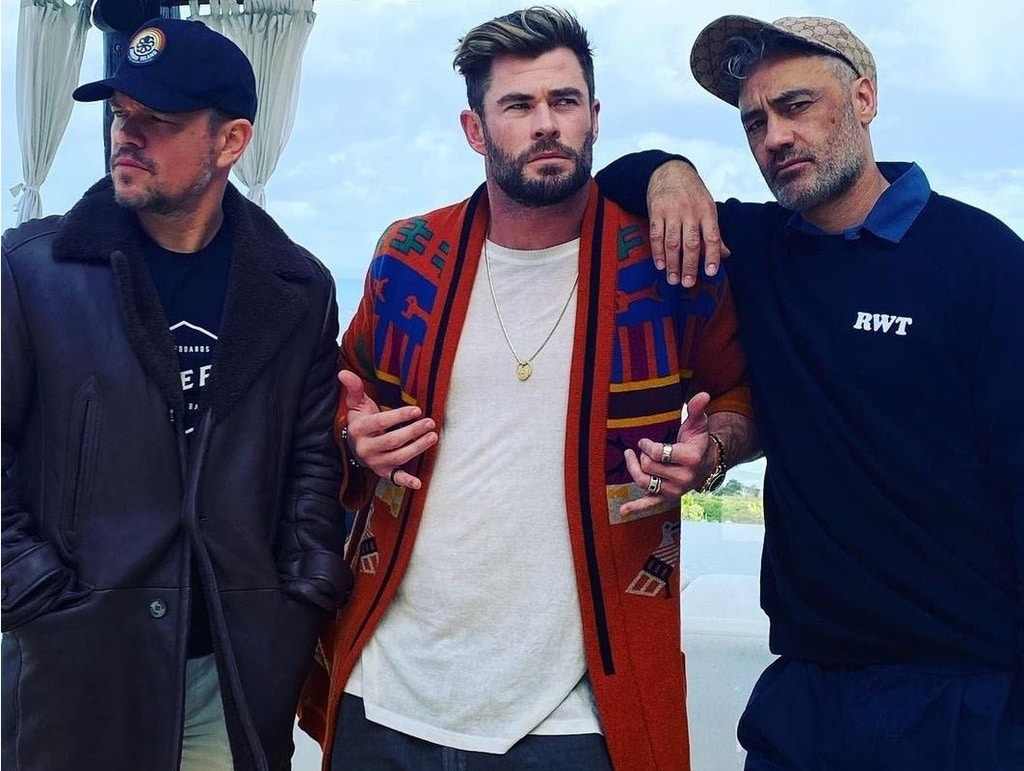 Most recently, Damon was spotted in the small town of Jugiong with Chris Hemsworth and his family. He also appeared in a photo with Hemsworth and director Taika Waititi not too long ago. This has given rise to many speculations regarding the supposed role Damon would play in the upcoming movie Thor: Love and Thunder. As fans are well aware, Damon had a small but hilarious cameo in Thor: Ragnarok, and it now seems that he could play a bigger role in the next movie about the god of thunder.

Regarding his work with Australian film crews, Matt Damon said that they are world-renowned for their professionalism and are truly a joy to work with. The latest Thor movie is currently being filmed in Sydney and is under the helm of director Taika Waititi. It will also star many A-list actors, including Chris Hemsworth, Chris Pratt, Natalie Portman, and Christian Bale. So far, there has been no confirmation that Damon would also be joining the cast, but fans remain hopeful.

America Is Going to Mars!

America's space program is advancing quickly and we may see a journey to Mars in the near future! ...