Jim McGrath, a family spokesperson, reported in a statement that Georgie H.W. Bush was admitted to the ICU to “address an acute respiratory problem stemming from pneumonia.” He was initially admitted to the hospital after experiencing “shortness of breath,” according to NBC News. He is currently in a hospital in Houston, Texas. The former President was moved to the ICU after “a procedure to protect his airway.” 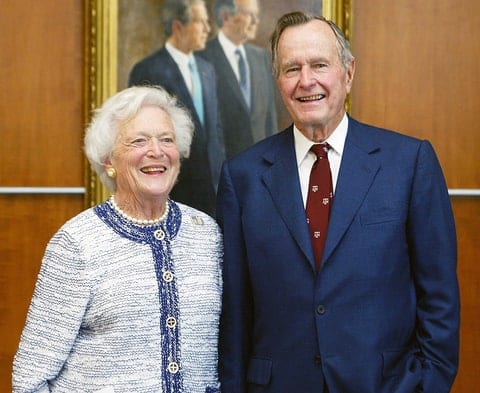 A few days after her husband was admitted, former First Lady Barbara Bush was also admitted to the hospital. BBC reported that the 91-year-old was “admitted on Wednesday suffering from fatigue and a cough.”

The 41st President is now 92-years old and has been struggling with his health over the past year. Back in July of 2017, the former President George H.W. Bush was hospitalized after breaking his C2 vertebrae in his neck while he was staying at his summer home in Maine, as reported by Huffington Post. At that time, his son Jeb Bush noted that his “Dad gets in the hospital kind of pretty regularly at 91, he’s a little frail.” At that point, a full recovery was predicted, and the former Florida governor joked, “When he starts telling semi-dirty jokes to the nurse, we know he’s on the rebound.” Mr. Bush also suffers from a type of Parkinson’s disease and uses a wheelchair, according to BBC. Mr. Bush is expected to recover and return home to Texas in a couple days. 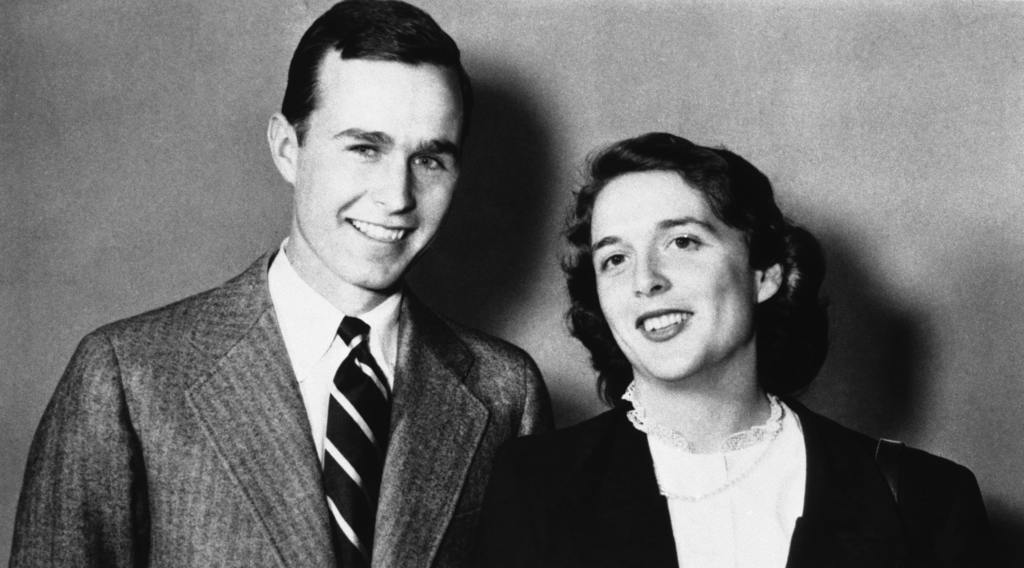 How One Yoga Teacher Is Helping First Responders With Depression

First responders don’t exactly have the easiest of jobs. Every day they’re called out to tackle ...

The Reason Why Scientists Want To Ban Glitter

Say goodbye to all things sparkly, as scientists have found sufficient evidence as to why glitter ...

Teenager Inspires Her Friend Through Comics Featuring Superheroes With Disabilities

Seeing your best friend in pain is never easy. Trinity Jagdeo knows that well after her closest pal ...