A village was in absolute shock when a tigress intruded it. However, the reason the large cat showed up is absolutely incredible – to find a dentist. This particular Siberian Tigress is one of only 500 left. 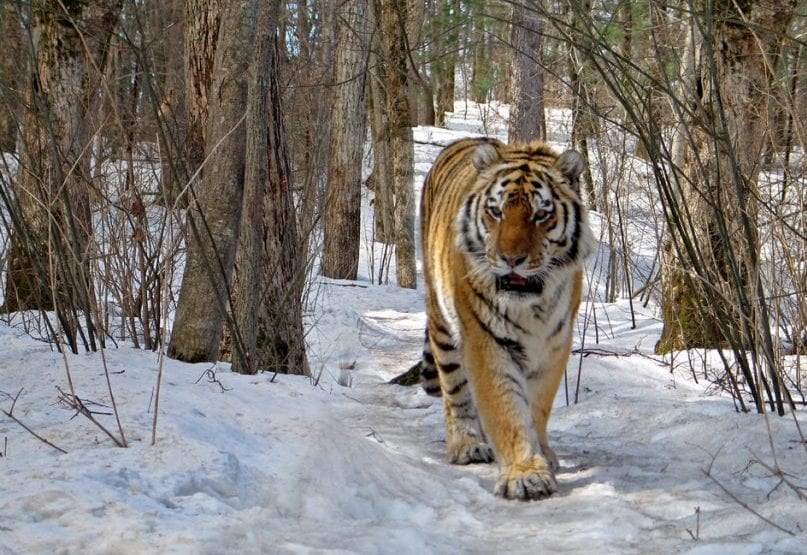 It seems like she left her natural habitat to find help for a terrible gum problem that was preventing her from eating. As it peacefully lay down waiting for help, the humans on the premises couldn’t understand what was going on.

Normally, Tigers will stay away from humans. Survival instinct truly kicked in and the Tigress would seek help from anyone, or anything in order to keep going. Solontsovy resident Galina Tsimano revealed how someone in her village found the Tigress outside their home when they woke up.

“He wanted to go out to the yard in the morning, but his door was pressed by ‘someone’ from outside,” she said. “He began to push the door and heard a tiger growling. He went back inside and started calling all the emergency services.’ 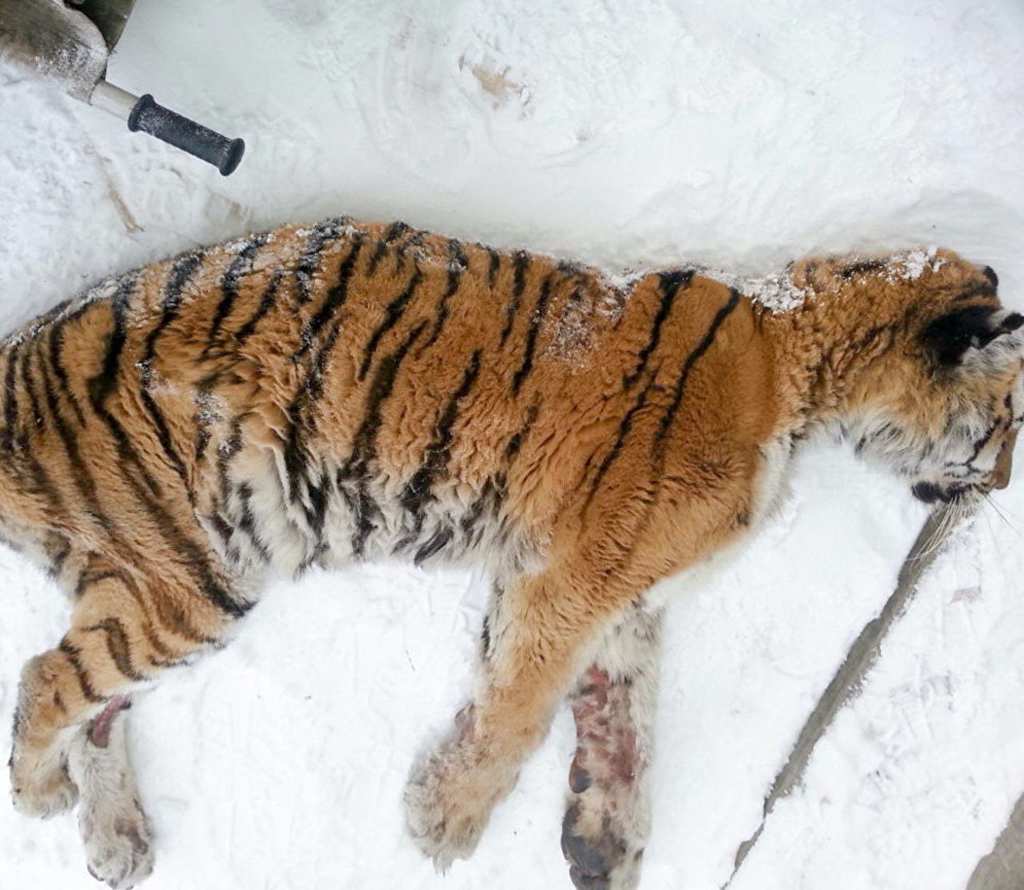 Although the cat was apprehensive about the human’s presence, it was too weak to defend itself. However, experts believe that she was actually seeking help. Once the animal was sedated, it was taken by a group of men to a medical unit in a nearby village.

“The tigress behaved absolutely peacefully, as if she was waiting for help,” director of Amur Tiger Center, Sergey Aramilev said. “Nevertheless, the condition of the rare predator is severe and it needs urgent action. There were no visible injuries from firearms. However, there are problems with her oral cavity.”

One conservationist expressed their concern about the cat’s wellbeing. “The tigress is thoroughly exhausted,” Yury Kolpak said. “She has serious gum problems and there are no upper teeth.” 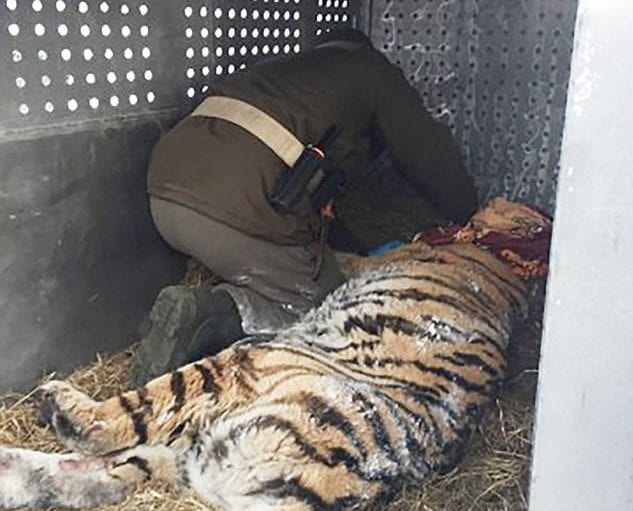 Although it was a while before she was fit for surgery, vets have been trying to work out exactly how to handle her obvious problems. “We really hope that the tigress will pick herself up and survive,” Aramilev said.

After eight puppies were abandoned on the side of the road in Texas, an animal shelter came to the ...

Since skipping the New England Patriots' visit to the White House after their Super Bowl victory, ...