The western United States is in the midst of a major wildfire problem. Whipping winds have pushed wildfires into two of the most visited parks in the National Park Service. 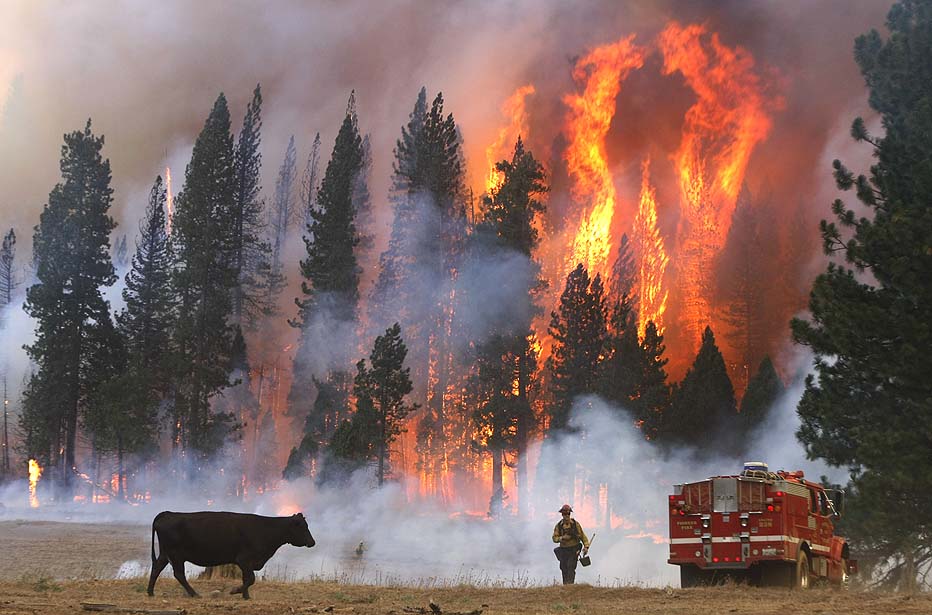 The fires have affected huge chunks of land. Prior to these new threatening flames, an area the size of Rhode Island had already burned away. Fires have devastated areas from Canada down the West Coast. Falling ash stretches from Oregon to Colorado.

Some of the parks biggest sites have been closed off to tourists, pushing visitors away from the blaze. The Lake McDonald Lodge, a 103-year-old Swiss chalet-style hotel, was only a mile from the 14-square-mile fire that ripped through Glacier National Park. The hotel has become a favorite spot for tourists as it looks onto the lake, becoming a common starting point for tours and hikes. Fire crews are doing everything they can from letting the fire creep towards the lodge. Fire information officer Diane Sine said, “It’s important to all of us and a very high priority to do whatever we can to preserve that.” 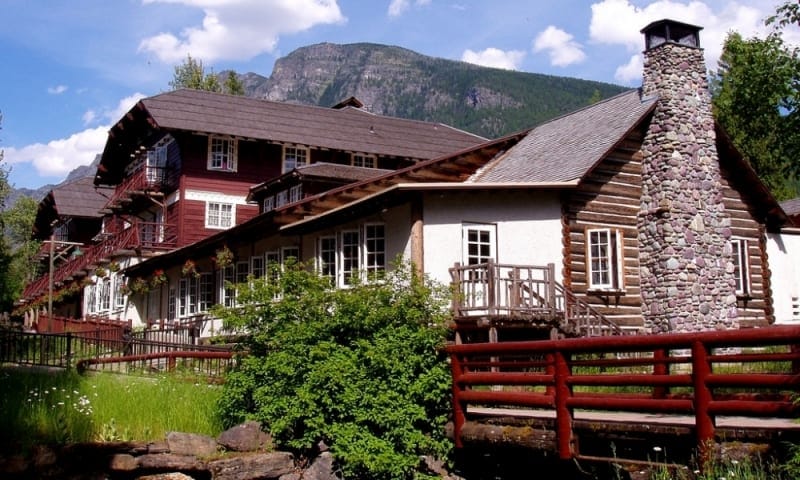 Near Yosemite National park, fires raged through a grove of massive sequoias. Sequoias can withstand lower intensity fires, so fire officials are hoping the trees have not sustained too much damage so far. The grove is close enough to the park that many trails leading in and out of Yosemite have been closed.

One woman, Brenda Negley, lives 14 miles away from the park, but still found her home and truck covered in ash when she awoke in the morning. She told CBS News, “I’ve been sick with worry over Nelder Grove. As much as Nelder Grove is my home, and I don’t want to lose my home, I want to save my mom’s home and everyone else’s home.” 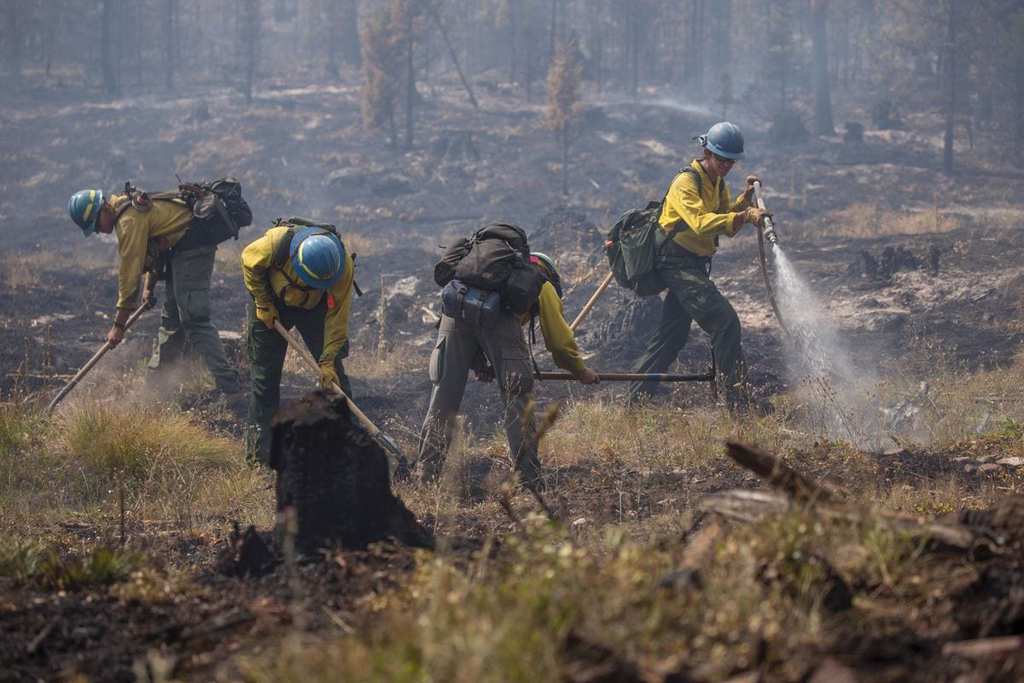