President Vladimir Putin has been pulling the reigns in Russia since he took office in 2000. As the head of the national defense industry, Putin vowed to make severe changes that would bring his country back to what he referred to as its glory days. His plan? Take immoderate measures and make rather outlandish plans regarding future weaponry. 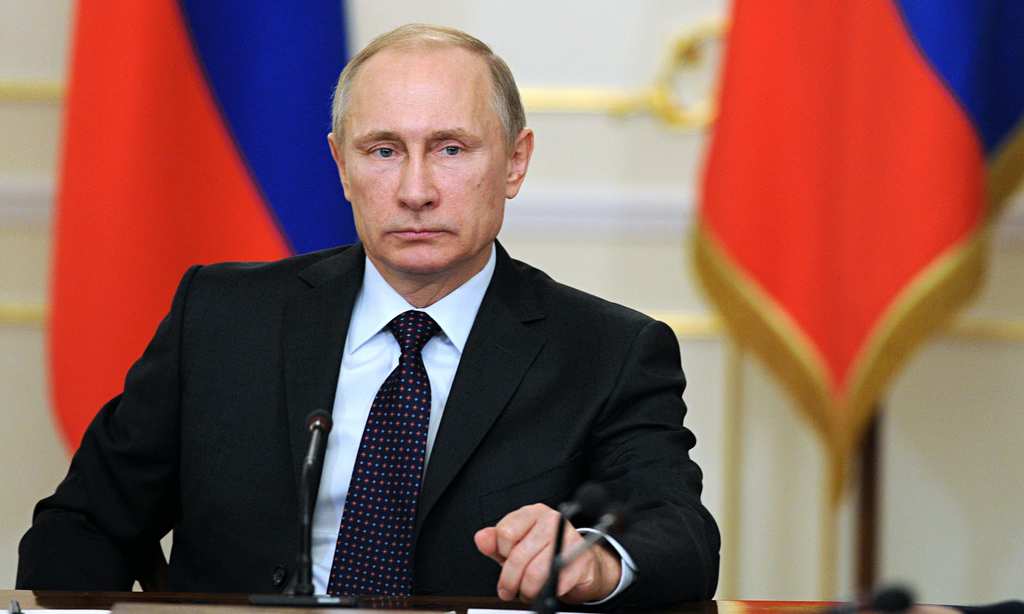 These half truths continued to spread and create an endless buzz: “National pride and the cult of patriotism that surrounds Putin and his cohorts” are some of the main exaggerations made, according to The National Interest.

Be it a public relations stunt or a desperate attempt to legitimize Russia’s weapon industry, thus push forward toward prospective purchasers, these rumors continue to spread like wild fire.

Here are some of the most peculiar mistruths that we have gathered:

1. The new T-14 Armata tank will be able to run on Mars.
Russian state-owned Sputnik, a media outlet, claimed the T-14 tank would be “fit for Martian temperature.” However, one of the main issues with this statement is that the average temperature on Mars is -80 degrees Fahrenheit, meaning the internal combustion engine of the tank would most likely not be able to survive the Martian atmosphere. 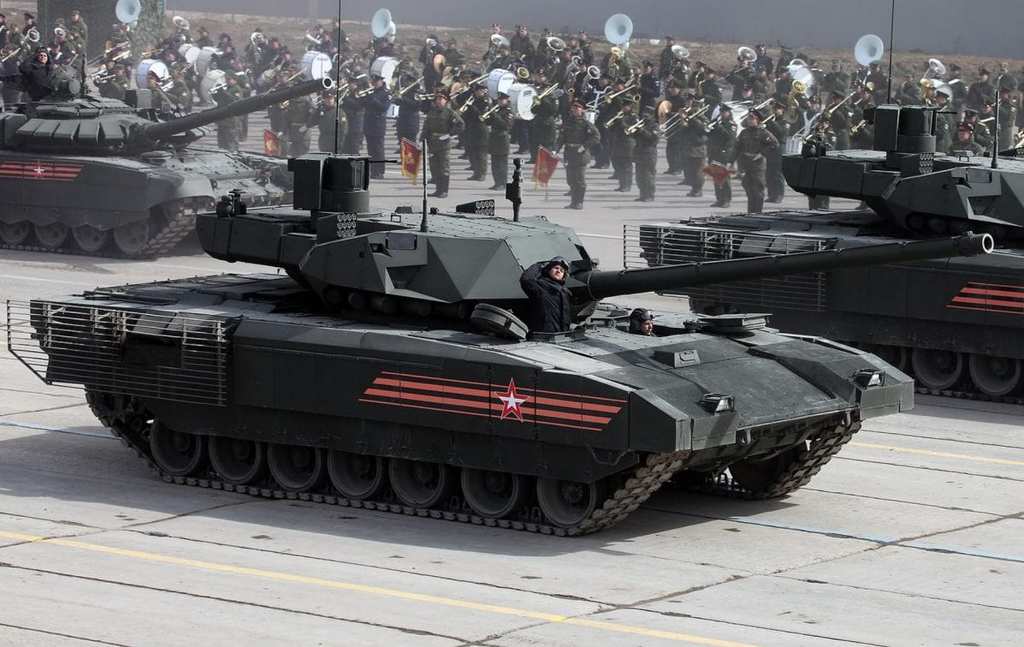 2. The future MiG-41 will be able to fly in space.
To kick things off, most experts do not believe Moscow will have enough money to move this plan forward. Additionally, Russian officials admitted they would not begin to build the MiG-41 until the mid-2020s, meaning it will not be ready until 2035 in the very least. 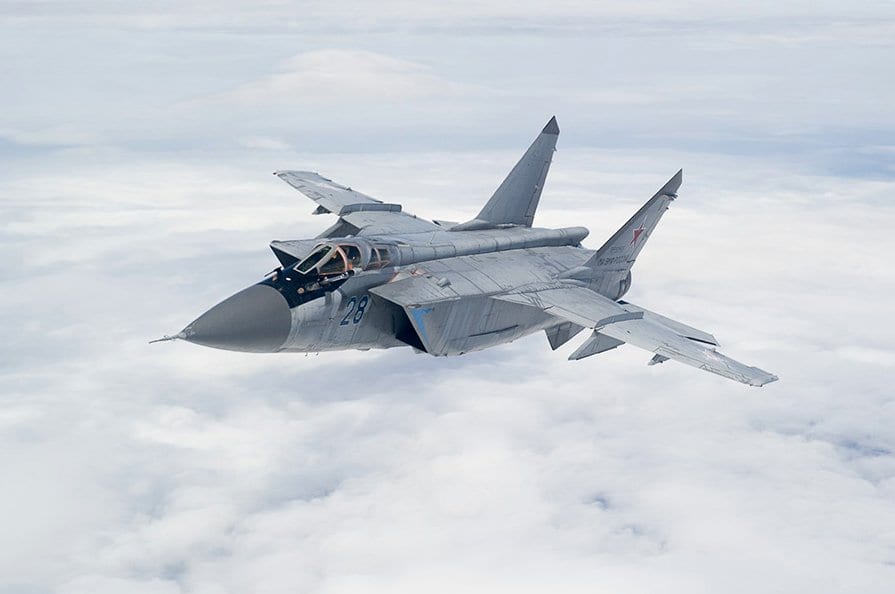 4. A nuclear space bomber is being built.
This craft will most likely not be built on account of many different problems, the major one being that a craft of the sort would violate international law. 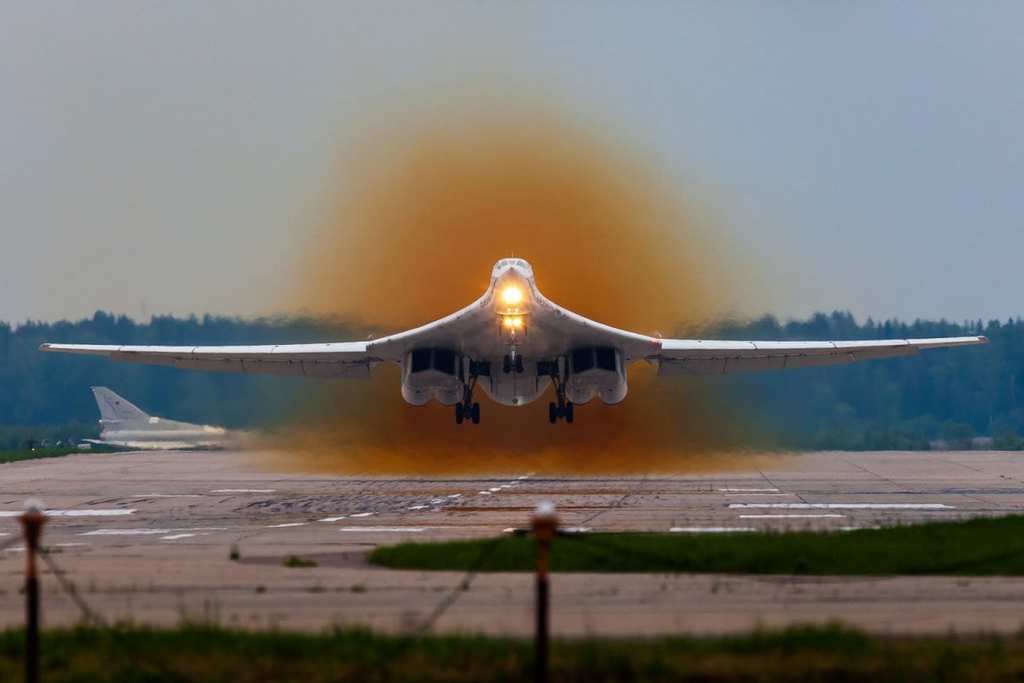 5. Nuclear ‘mole’ missiles were planted underwater along the US shoreline.
Officials in the field doubt the Russian claims, claiming this was too another statement meant to stir waves and nothing more. 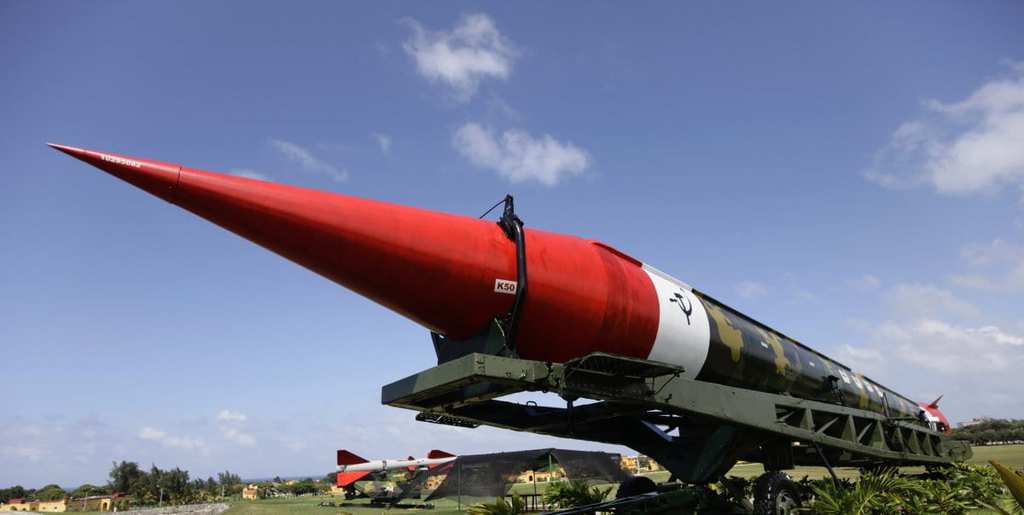 Queen Elizabeth is out here on LinkedIn, and considering she has a pretty stable job going for her, ...

“In sickness and in health,” is just one of the many vows you make when you tie the knot. This ...

A rare briefing focusing entirely on the situation in North Korea will take place on Wednesday, ...