When an 83-year-old tourist fell into cardiac arrest, NYPD officers jumped into action to save his life. Lisa Rozner from CBS2 in New York spoke with the NYPD heroes and the family of the elderly tourist just one day after the incident.

Ron Gargalowitz, a resident of Andover, Massachusetts, collapsed after enjoying a dinner with his family. 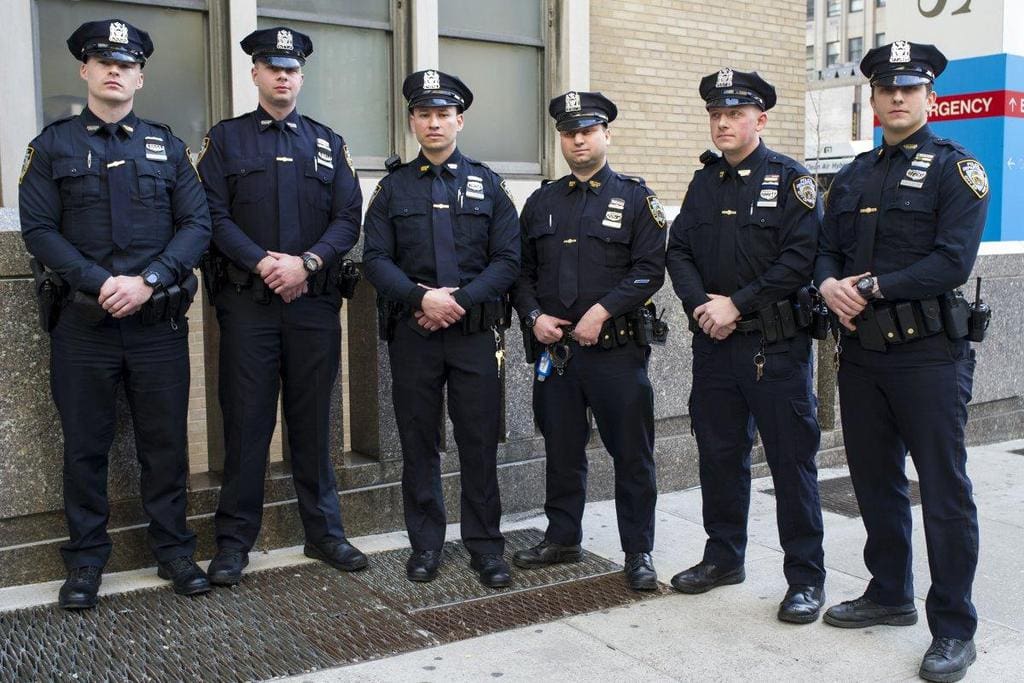 “I passed out and fell down, didn’t even realize anything. And the officers were very nearby and someone alerted them,” explained Gargalowitz.

Within seconds, a couple of Good Samaritans called out to two officers from the Midtown North Precinct. One officer began CPR while the second called for backup and an ambulance. Soon, more officers arrived with a defibrillator and began administering chest compressions. 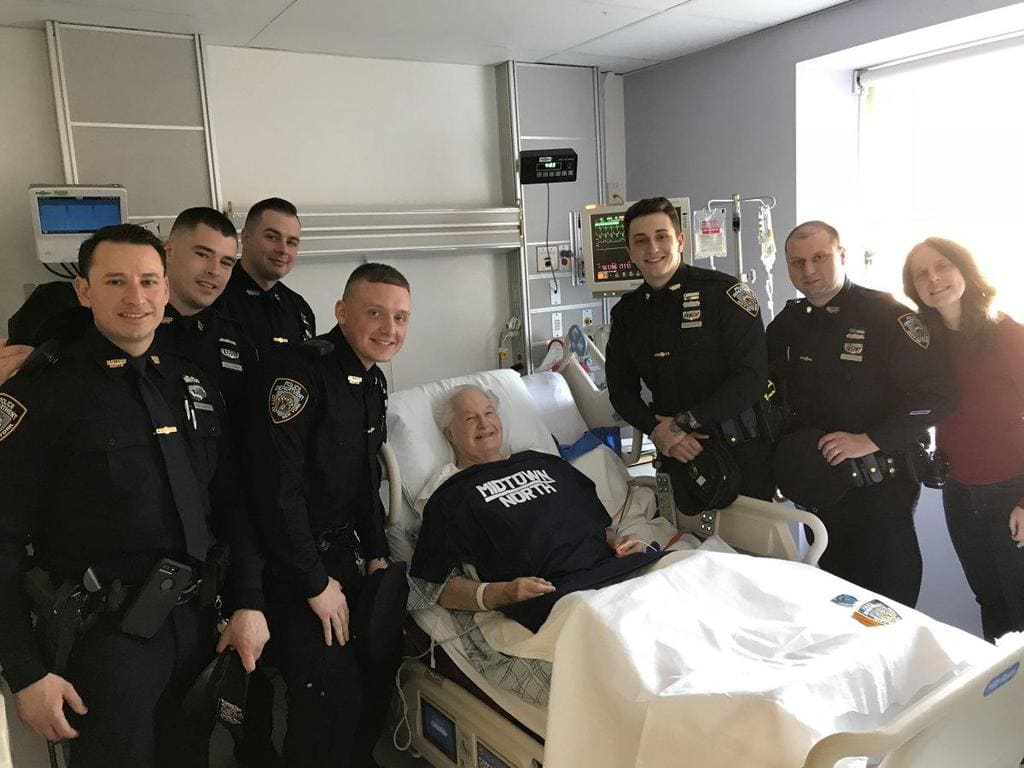 “It’s incredible the way they reacted and the fact that they knew the right thing to do,” stated Gargalowitz

Luckily three officers on the scene had previously worked as EMTs. Gargalowitz and his family think of each and every officer involved as heroes.

“These officers saved my father’s life. It’s nothing short of a miracle. They did above and beyond the call of duty,” said Christine Yoken, the daughter of Gargalowitz. 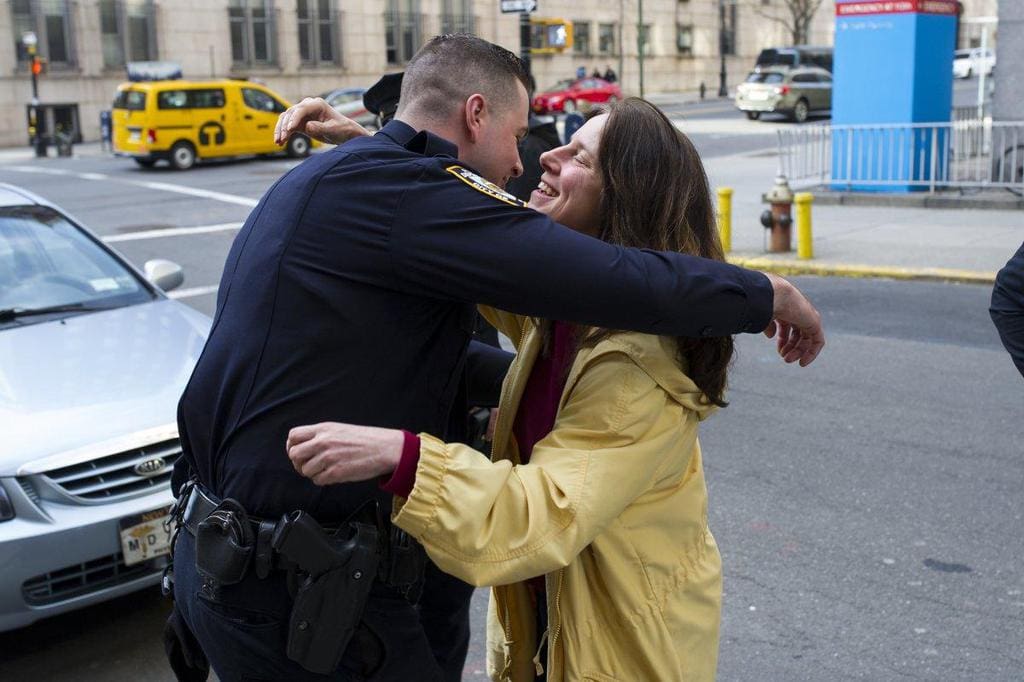 “It’s amazing. It really hits your heart and really makes you happy,” said Officer Robert Pepe. “Not many people come back from that in the condition that he looked like he was in upstairs where he was walking, he was talking, his hair was all done, he was happy.” He continued, “There’s no better feeling in the world that to see something like that, you’ve actually affected someone in a very positive way.”

Gargalowitz had been celebrating his 60th wedding anniversary at the time of the incident. “(I’m) Grateful that if it had to happen, I was in the fortunate situation that the police were there and everything turned out alright,” he said.

This Couple Took Their Community Recycling Into Their Own Hands

Many of us want to do everything we can to make sure we help save the planet at all costs. When one ...