When Jim Johnson served under Wisconsin’s Army National Guard, he made sure to hold onto every letter he received during his time in Iraq. Now, it seems like one letter has brought him very close to someone – its writer. 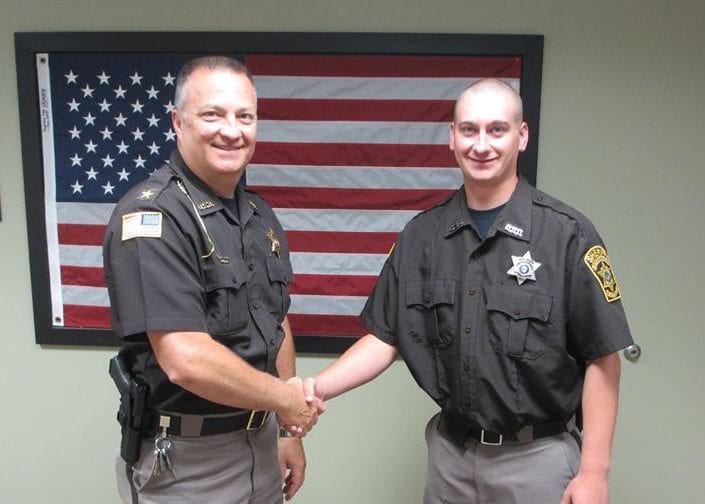 “We received these letters from these young kids. I held on to all of them,” Johnson said. These days, the veteran works as the sheriff of Ozaukee County.

Amazingly, one letter has made his world so much smaller than he could possibly imagine. After looking through the old pile of letters, one stood out for him because of who it was written by.

It was written in 2003 by a fourth-grader who attended a school in Wisconsin – Cedar Grove Belgium Elementary School. It said the following:

Dear soldiers. Thank you for what you all do and are doing for our country. Best wishes and have a Merry Christmas. From Chris Uselding. 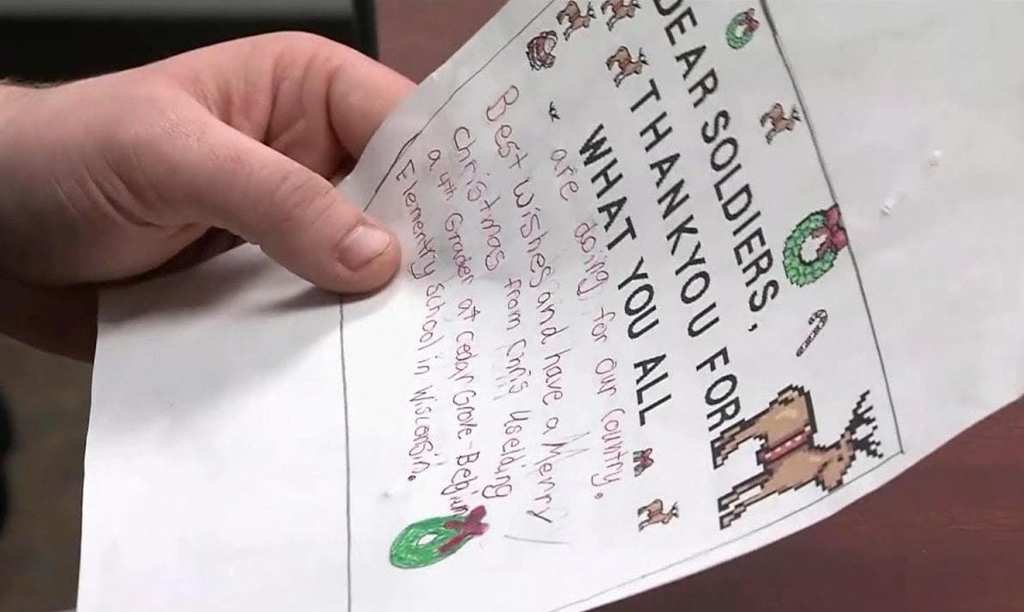 15 years have passed, and now Chris Uselding works as a deputy for Johnson. It took a few years for him to realize that it was Chris who sent him the letter all those years ago.

When he took the letter to work and presented it to the young man, he was absolutely astounded. “I was thinking I sent it here because it ended up in the sheriff’s office,” Uselding said.

“It’s crazy to think about that this letter touched Sheriff Johnson and he was able to share that with me and keep it for all these years.” 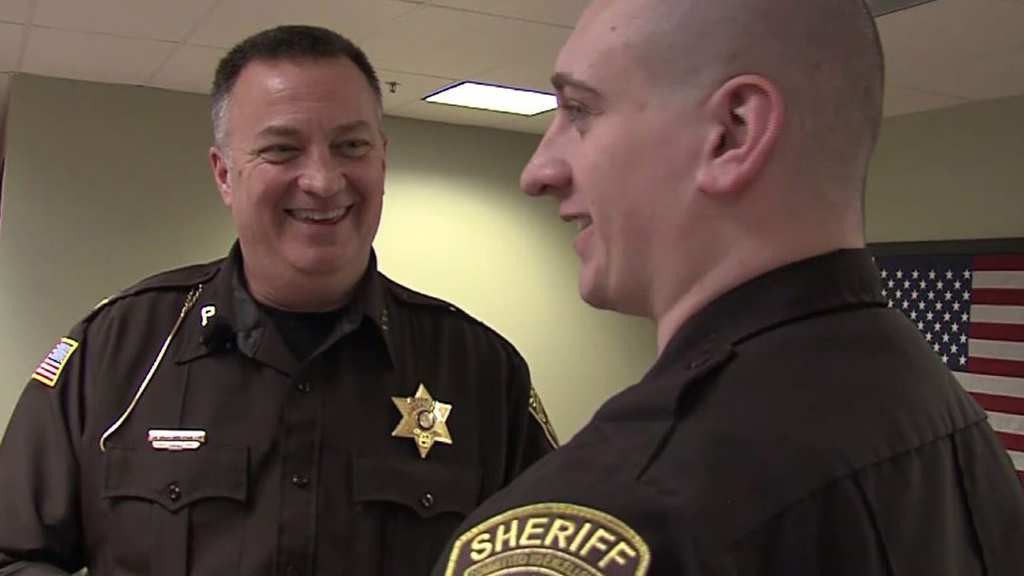 Now the duo get to see each other every day, and they thoroughly enjoy working together. “It makes you realize how small the world is. It truly does,” Johnson said.

Many people dream of finding buried treasure and living off the riches for the rest of their life, ...

Three boys were enjoying themselves in their hometown of Bovina, Mississippi. However, their lives ...