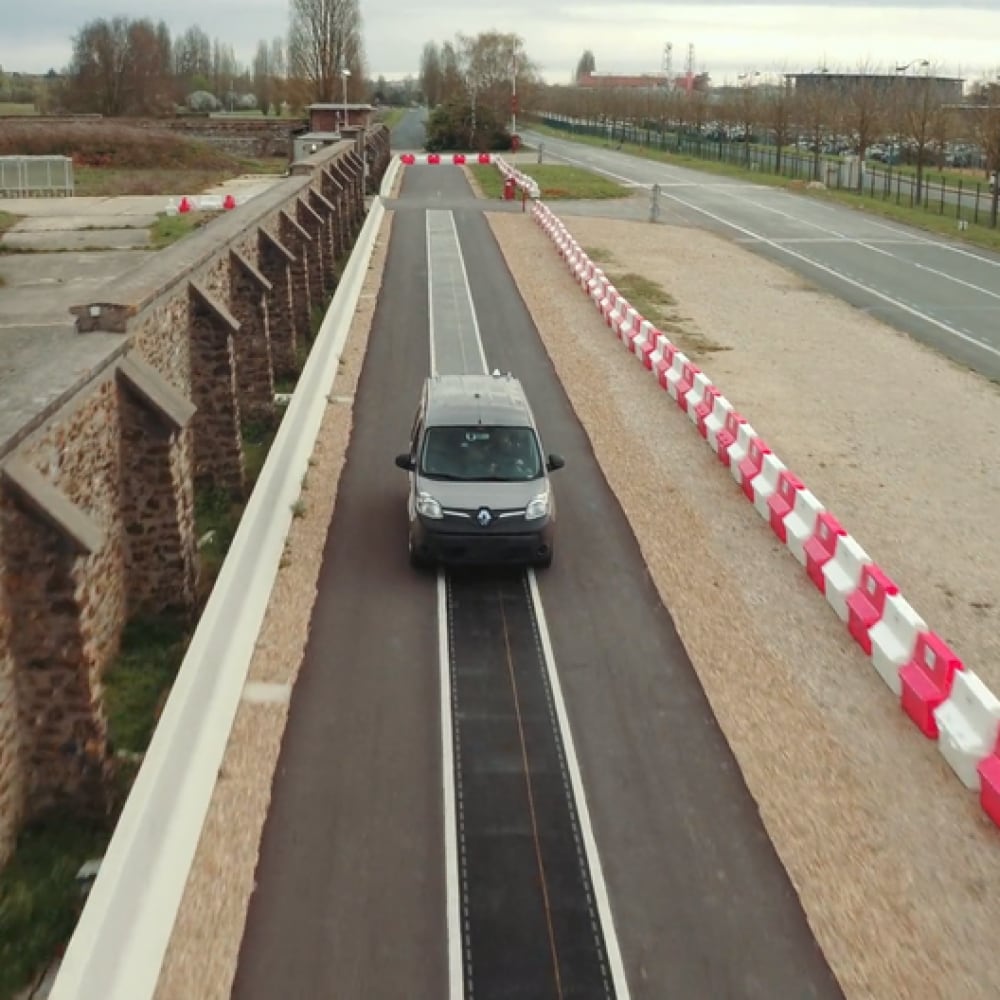 The future is already here in the state of Indiana! Indiana might soon have wireless charging roads – yes you read that right! You can charge your EVs while driving! Feels like the future we see in sci-fi movies is turning into a reality.

Promoting the Use of EV 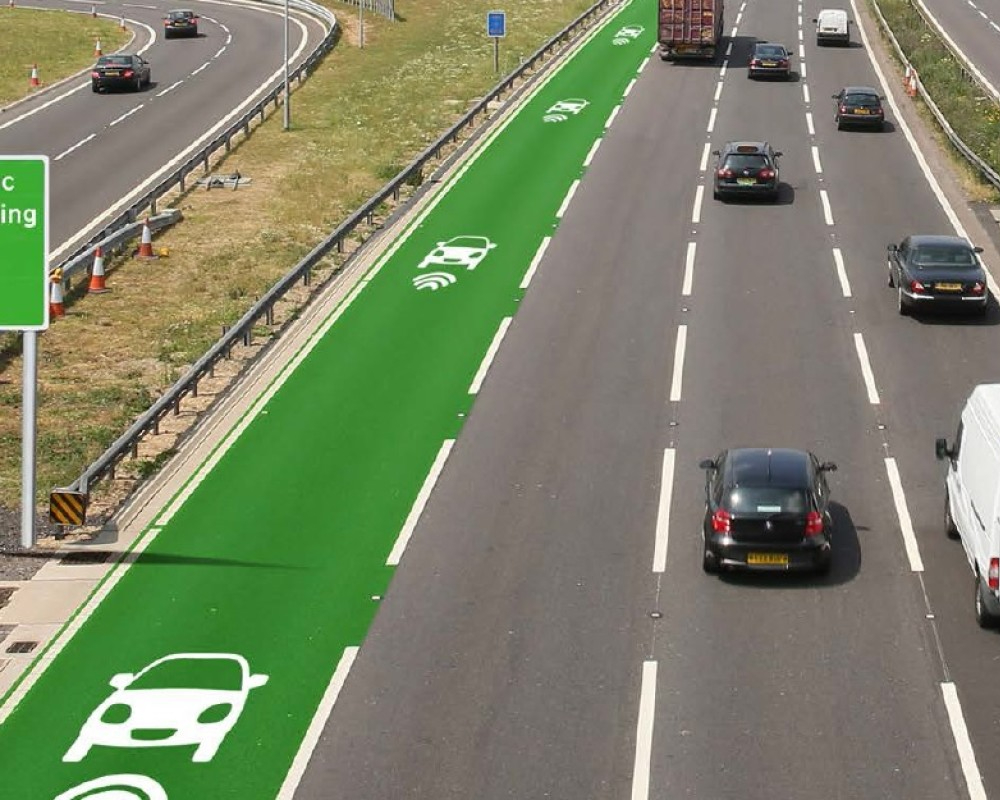 Two major obstacles when it comes to the popularity of EVs are A) its range B) its charging time. And while every year there is a considerable improvement in both the factors – the Indiana Department of Transportation decided to jet-speed the process and promote EV by developing wireless charging roads.

How Will it Work? 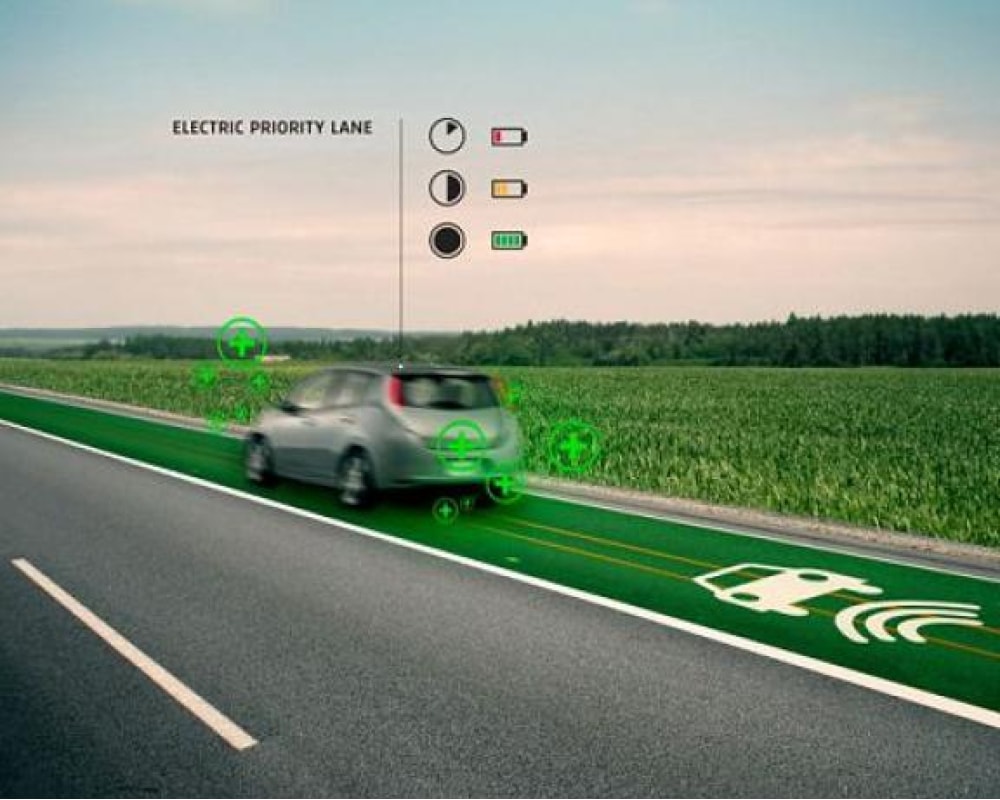 Electrified charging coils will be buried under the concrete roads that will create a magnetic field on the surface of the road. This technology is similar to the technology used for developing wireless charging stations for tablets and phones. Cars will be fitted with a receiver coil that will pick up the charge on the way and become magnetized, drawing electricity from the coil itself.

When Will the Project Start? What Can We Expect? 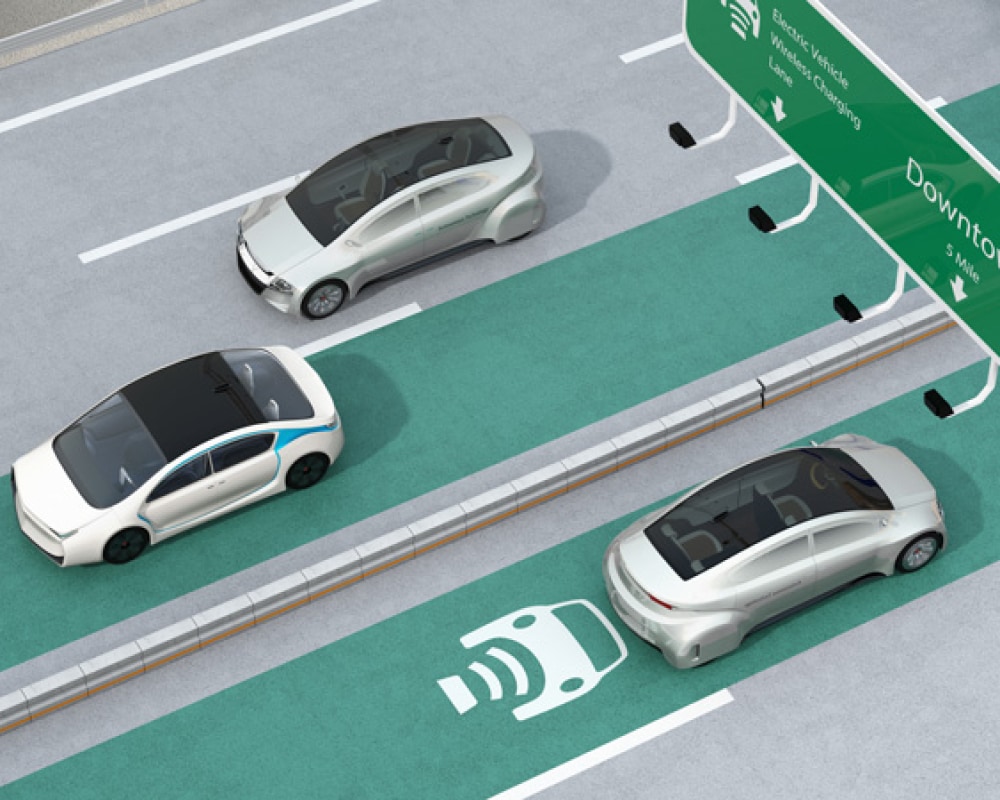 The project will be divided into three phases – which will commence in late summer. The project is given to Magment – a german firm given the contract to design and install the technology. A company spokesperson called this project “a step forward towards the future of dynamic wireless charging”, adding this will pave the way for affordable and sustainable transportation electrification.

Seeing the rising price of the copper wires, the firm decided to ditch copper and go with recycled ferrite. This achieves up to 95% of the efficiency at a standard cost of road-building installations. Given the cost savings, the project may start production soon after the two planned lab tests.

Other Countries in the Electric Game! 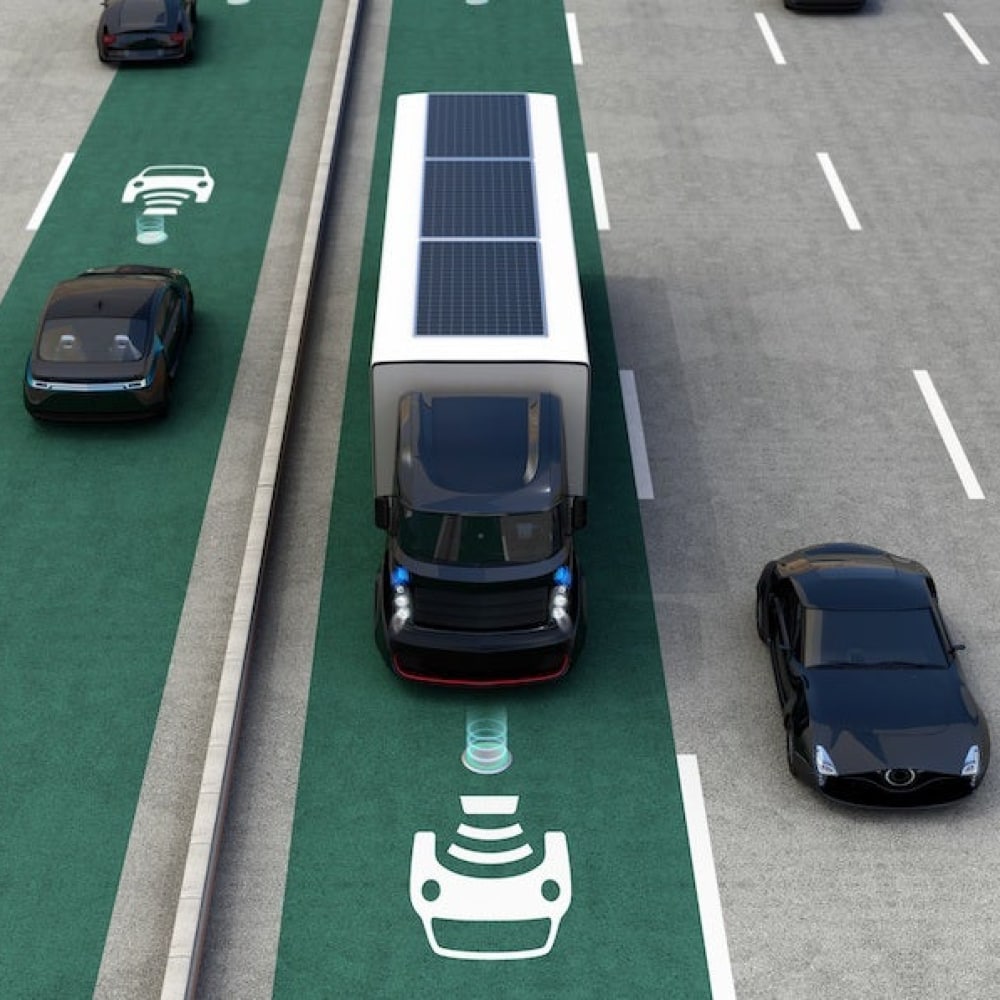 If successful, the Indiana model would represent the best in the field. While it will be the first such electrified charging road in the U.S. – Sweden has electric rails on some highways. These electric rails allow trains to charge by an electric arm on their undercarriage. Volkswagen together with an Israeli firm has unrolled a prototype 70 kilowatt-hours of charging speed on a road between Italian cities. Germany is not behind this trial of electric roads – and is building a scaffolding of cables and wires that will allow cars to charge like city trams.