He’s been described as “scruffy” and “inept” by the right-wing newspapers, and a “knight in shining armor” by the left-wing papers, but it seems as though Jeremy Corbyn is making a stir whichever way you look at it. Members of the Labour party have increased dramatically since the human rights campaigner and socialist became leader of the opposition. While the general elections aren’t until 2020, there is one question on everyone’s lips – could Jeremy Corbyn actually run Britain?

Before he became leader of the opposition in the UK, very few people had actually heard of Mr Corbyn. Since school, he has identified as a left-wing activist; even being involved in a Young Socialists party in Wrekin. In 1983 he was elected as Labour MP for Islington North and soon after joined the Socialist Campaign Group. There are dozens of pictures floating around, of a (fairly) young Corbyn protesting for things such as human rights, anti-apartheid and anti-austerity. He was elected as leader of the opposition when a change in rules meant that Labour party members could vote. It was a landslide victory for the man who said he felt as though the left-wing no longer had a voice. 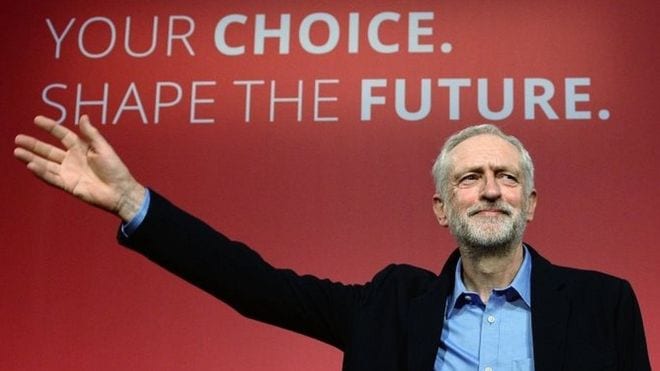 Known as one of the biggest rebels in parliament, Corbyn has actually voted against Labour policies more than 500 times since 2001. Defying his own party, he voted against the War in Iraq, raising tuition fees, and also campaigned to raise the minimum wage to £10 per hour. Since becoming Labour leader, Jeremy Corbyn has been quite open and honest about his priorities. He’s been quite vocal about his strong dislike for nuclear weapons and has called for Trident to be shut down; saying that they would still find a way to keep those working on Trident in their jobs. He also has strong opinions regarding the war in Syria and the UK’s involvement, which you would expect from the chairman of the Stop the War coalition. His primary objective, however, is to end austerity by placing higher taxes on the rich and clamping down on tax avoidance. Something which is very poignant since the Panama Papers release.

The World is still in two minds about Jeremy Corbyn. While the country may be disillusioned with David Cameron and the Tory party as a whole, that doesn’t necessarily mean they believe Corbyn is the next best thing. The Conservative Party begun using smear tactics against the opposition, creating videos that said Jeremy Corbyn would be a security threat and is friends with terrorists. This didn’t go down too well with the general public and further garnered support for the opposition. Prime Minister’s Questions, held on a Wednesday, have also become a bit of a viral sensation since Corbyn became leader of the opposition. Keen on letting the people have their say, he asks questions that are submitted to him through his website. Many of these are then avoided by newly nicknamed ‘Dodgy Dave’, causing an uproar from the general public. Could this be helping Corbyn with his cause?

It all comes down to this – could he actually win the election? Currently, probably not. There are still too many people reeling over the last Labour government and the impacts that it had on the country as a whole. In particular, the debt that the UK was left with and which politicians keep vouching to cut. There are plenty of people who think a Labour party will end up giving ‘scroungers’ free money and letting in truckloads of immigrants (usually The Daily Mail readers), and this has kept the Conservatives in power for a further five years. However, if Corbyn continues to prove that he is the voice of the people and a man of his word, then there is a distinct possibility the “scruffy” socialist from Islington could win over a majority.

As to what will happen if that is the result in 2020? Well, either the UK will become one of the most socially just countries in the world. Or, it will end up full of illegal immigrants and benefit thieves. You decide. 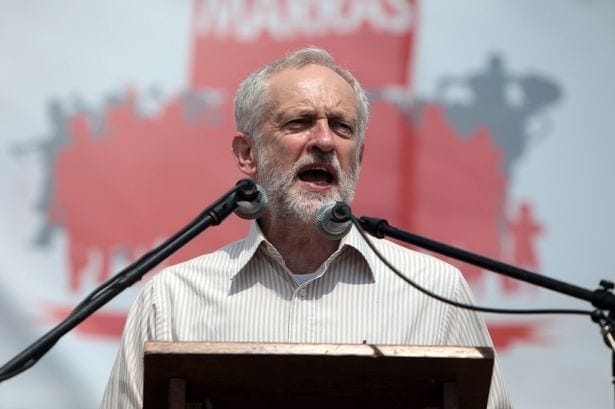 Polygraph Test Is A Thing Of The Past: Brain Scans More Effective In Illuminating Lies

Your hands are sweating and your heart is racing. You look around, trying to avoid eye contact. ...