It’s no secret that the current coronavirus pandemic is changing everyone’s lives. What we used to take for granted is now a luxury, and our world is being held together by people working on the frontline as they battle the disease, keeping our grocery stores stocked up, and taking care of the elderly. While it’s a tough time for everyone, there are many good samaritans out there, and this cake shop employee is definitely one of them. 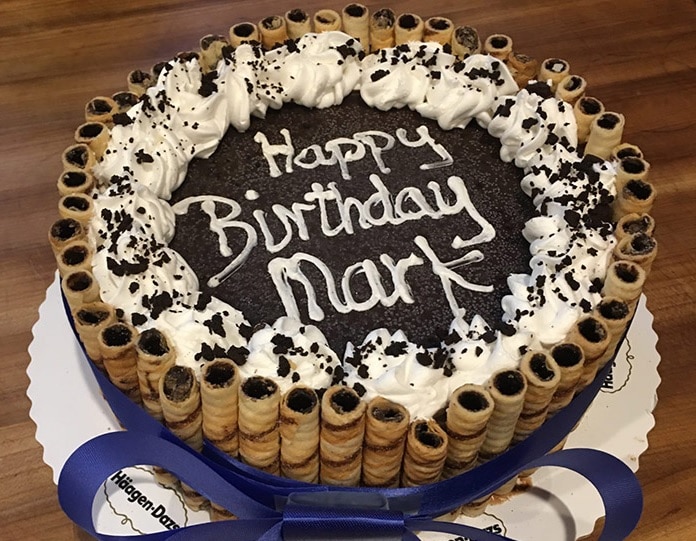 Many people have traditions when it comes to their loved ones’ birthday, and Terri Zimmerman is one of those people. For as long as she can remember, she has bought her husband a Haagen-Dazs birthday cake to celebrate the big day. She wanted his birthday to be extra special this year as well, as he had been working incredibly hard as a pulmonologist in the ICU at a hospital in New Jersey.

Not Able To Deliver

However, with many stores closed because of the ongoing pandemic, Terri found herself in a sticky situation. The closest Haagen-Dazs store to her that was open was two hours away in New York – and that was just too far for her to travel. So, she called the cake shop and asked whether they had the means to deliver the cake, but once again, she hit a dead end. It wasn’t over for Terri and her husband’s birthday cake, though. 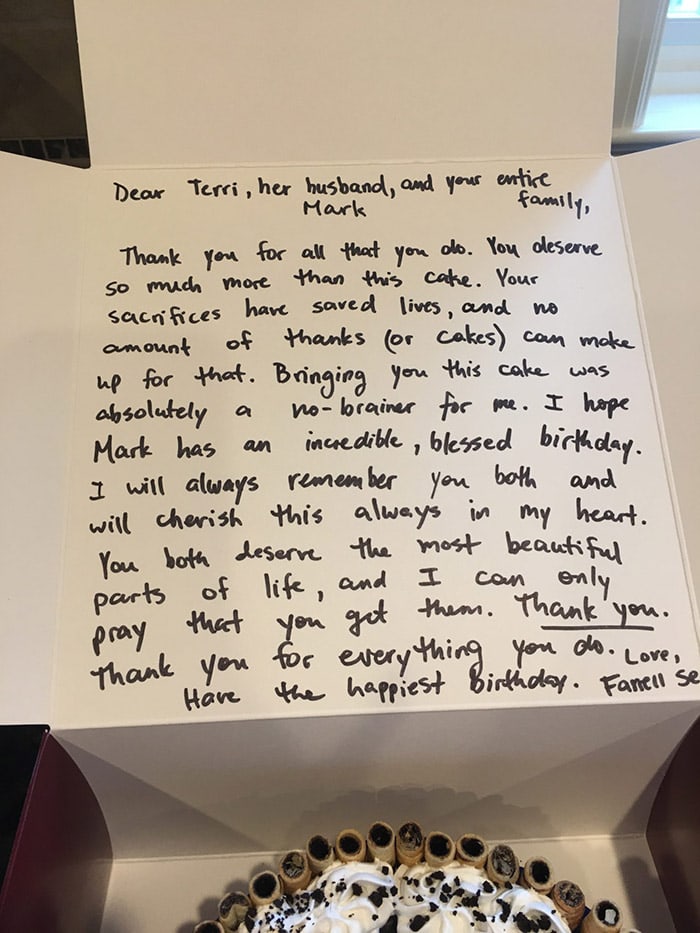 As Terri explained her story to the woman on the phone, 19-year-old employee Farrell Sefer, she was touched by what happened next. To honor the amazing work that her husband was doing, Farrell offered to drive the cake to Terri after she finished her shift. When she told her manager what she was doing, he noted that the cake was on the house and that Terri didn’t have to pay a cent!

It just goes to show the world is full of goodness.

Pele - football legend has gathered who’s who of football for a charity event to help Brazil fight ...

Actor Leonardo DiCaprio was recently traveling with his girlfriend when they were hit by another ...