Losing full control of your body after a serious accident can be devastating for anyone. However, for outdoor enthusiasts and thrill seekers, it can sometimes feel like the end of the world. Luckily, one man has designed bikes for such people so that no-one has to miss out on their dose of adrenaline. 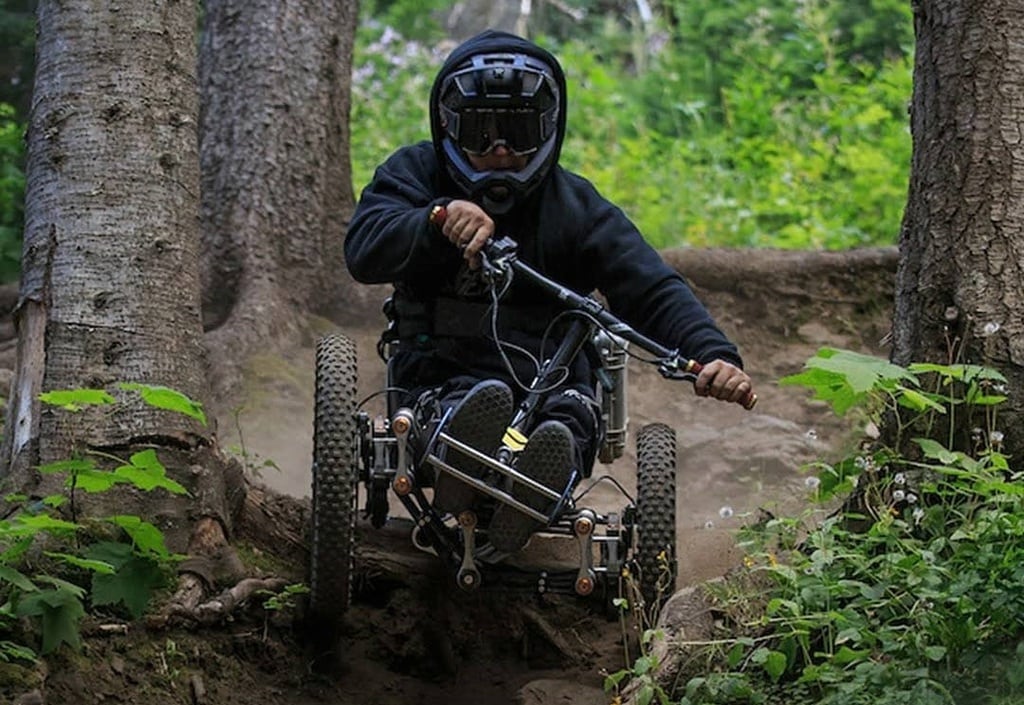 Down But Not Out

Having suffered a spinal injury after a snowboarding accident, Christian Bagg knows what it’s like to have your life changed by a disability. He came out of the hospital a different man, one who couldn’t just go on any adventure he wanted anymore. However, his injuries didn’t dissuade him from partaking in a life of high-octane activity. It merely spurred him to find a way to still enjoy the outdoors without his disability getting in the way. That’s how he came to create the Bowhead Reach. 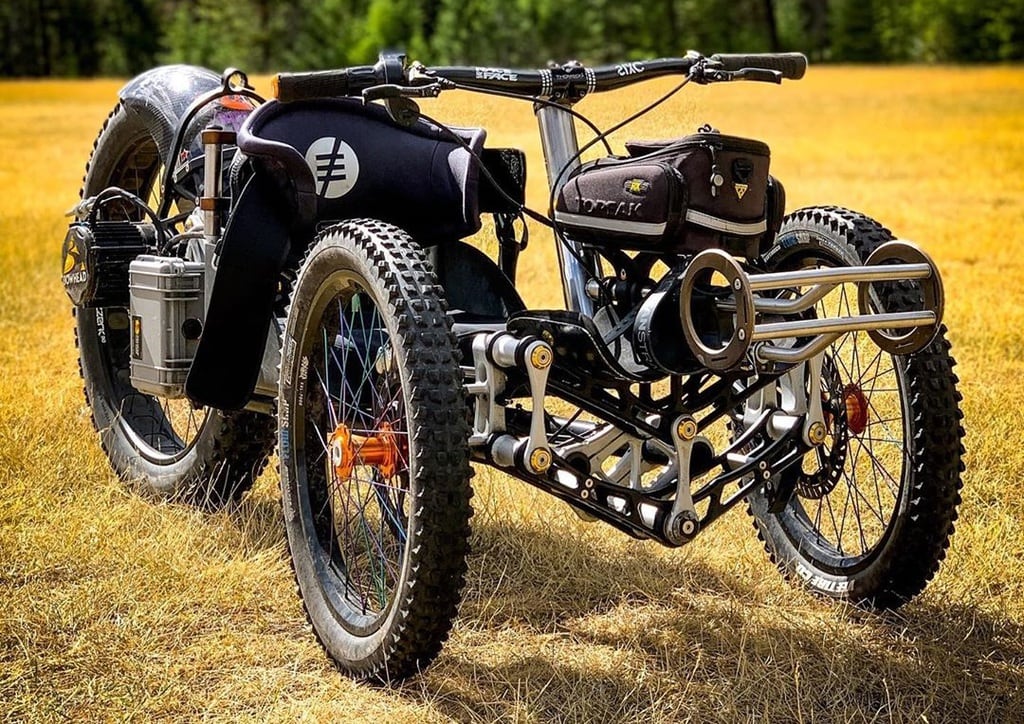 This bike is designed with disabled people in mind. It features a main wheel in the back, as well as several heavy-tread tires in the front. It’s also got an incredibly powerful electric motor with plenty of charge. The bike can be used pretty much anywhere, which is exactly what Bagg wanted. He didn’t want people to feel restrained from exploring the world and thrill-seeking just because their bodies wouldn’t allow it anymore. 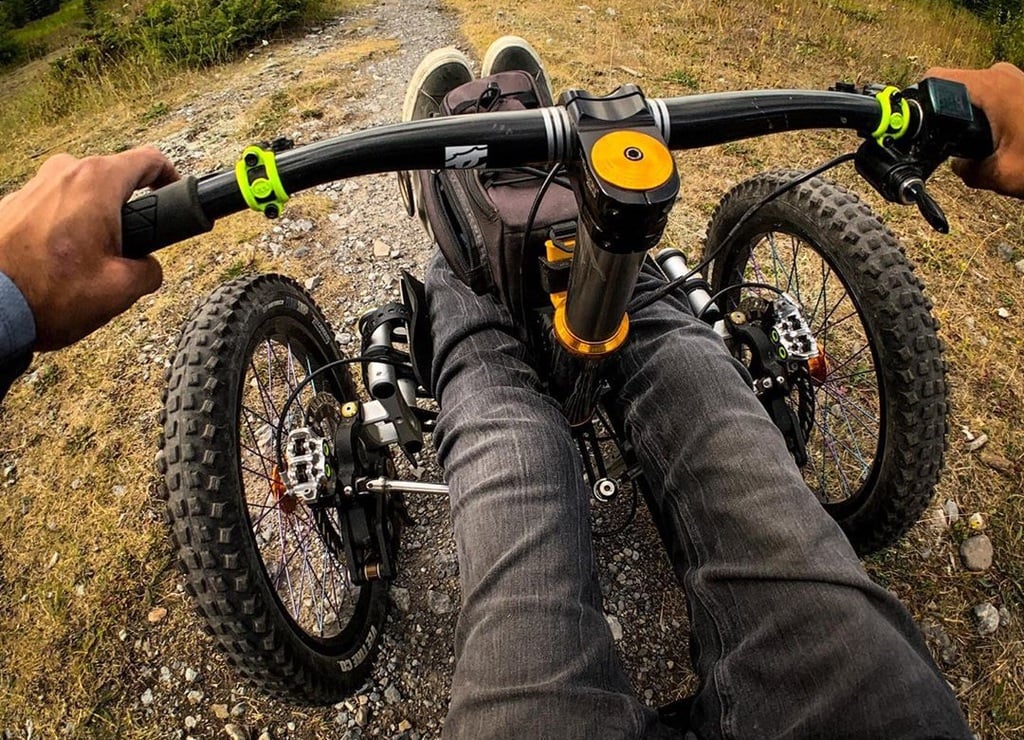 These bikes – which come in three separate models – have already changed people’s lives. J.P. Middleton became disabled in 2018 after a skiing accident, and seeing Bagg’s creation apparently gave him “a ray of hope.” As for Janne Kouri, he managed to do a 2,900-mile cross-country road trip on his bike. That was something he probably thought would never be possible after he was paralyzed, but Bagg gave him a second chance at following his dreams.

With demand for these bikes reportedly high, it seems Bagg will be changing many more lives in the years to come.