The Fertitta brothers, Frank and Lorenzo, have finished divesting in the mixed martial arts venture, Ultimate Fighting Championship, after selling the majority of their stakes last year at a nearly $4 billion valuation.

WME-IMG acquired the equity in August 2016, and have now bought the remaining shares from the brothers for about 26% more than last year. The final transaction has caused the company to be valued at nearly $5 billion. 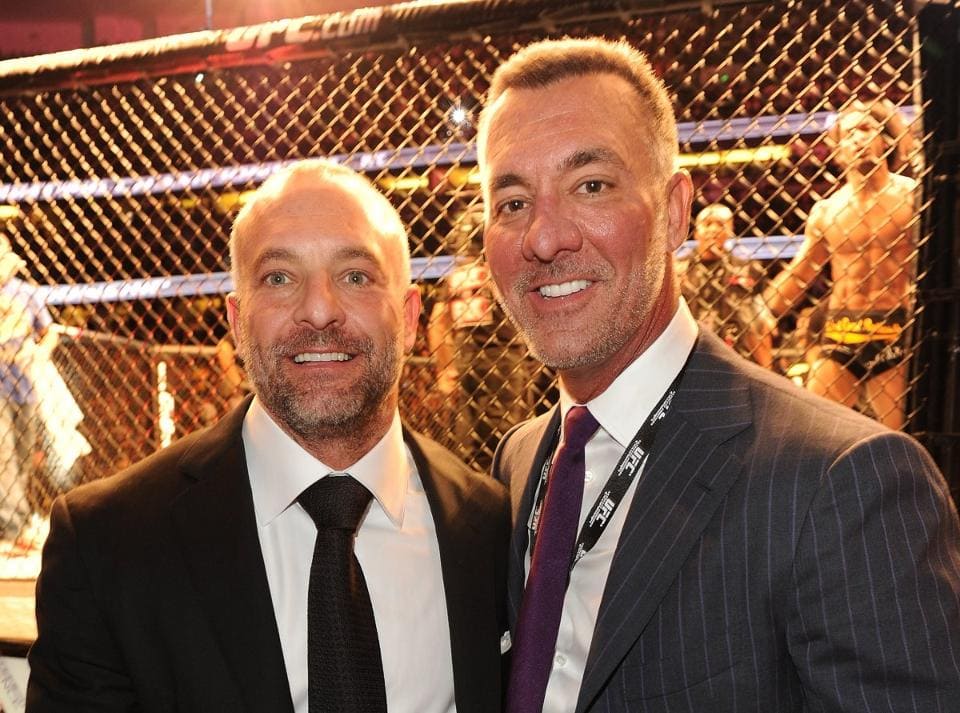 Frank and Lorenzo Fertitta bought UFC in 2001 for only $2 million, as the company was struggling to stay afloat. They managed to significantly improve the company’s reputation, eventually transforming it from a joke of a fighting show to a respected athletic organization, most clearly demonstrated in the multi-million dollar fight between boxing great, Floyd Mayweather and UFC champ Conor McGregor. Though McGregor lost, the event was still celebrated by the UFC management as it garnered a significant amount of positive publicity, in addition to the significant revenue it earned. 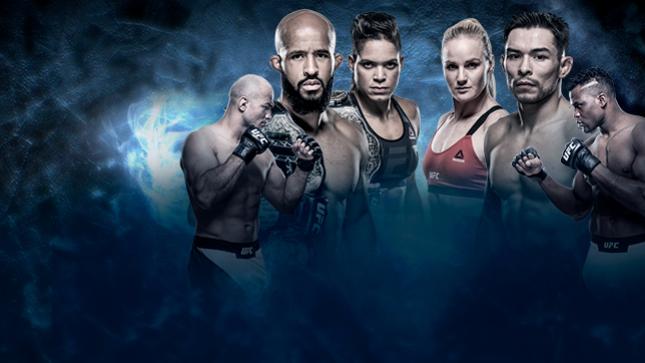 When the primary $4 billon deal went through last year, it became the most expensive sports deal in history, though it has already been dwarfed by the sale of the auto racing conglomerate, Formula One, which was valued at $8 billion. UFC began in 1993 as a means for determining the most effective form of martial arts when practitioners of different styles were allowed to compete against one another.

As the competitions progressed, a new style, deemed “mixed martial arts” or MMA was developed as fighters used techniques from multiple martial arts disciplines, including Brazilian jiu jitsu, wrestling, boxing, karate, Muy Thai, and judo. UFC has since expanded into a global empire, that now includes mainstream media coverage of its match ups.

As for the Fertitta brothers, they stepped down from day to day operations in August of last year when they made the initial deal with WME-IMG, choosing to focus their efforts other of their ventures, Station Casinos, a gaming company, as well as a newly established investment firm, Fertitta Capital.

A Japanese Princess Is Giving Up Her Crown For Love

Many little girls dream of being a princess, but maybe because they do not know what it actually ...