Zack “Cowboy” Kokenzie is the heroic Chick-Fil-A employee who rescued a child at the Chick-fil-A’s drive-thru in Columbus. He heard the alarming cries of the boy coming from a nearby vehicle in the drive-thru line and quickly spurred to action. Kokenzie, who is an Eagle Scout and is also CPR certified, followed the origin of the panicked calls and found a father and a customer attempting to free a boy in the backseat of a car. The seat belt was wrapped around the child’s windpipe and Kokenzie used a pair of scissors to cut him free. 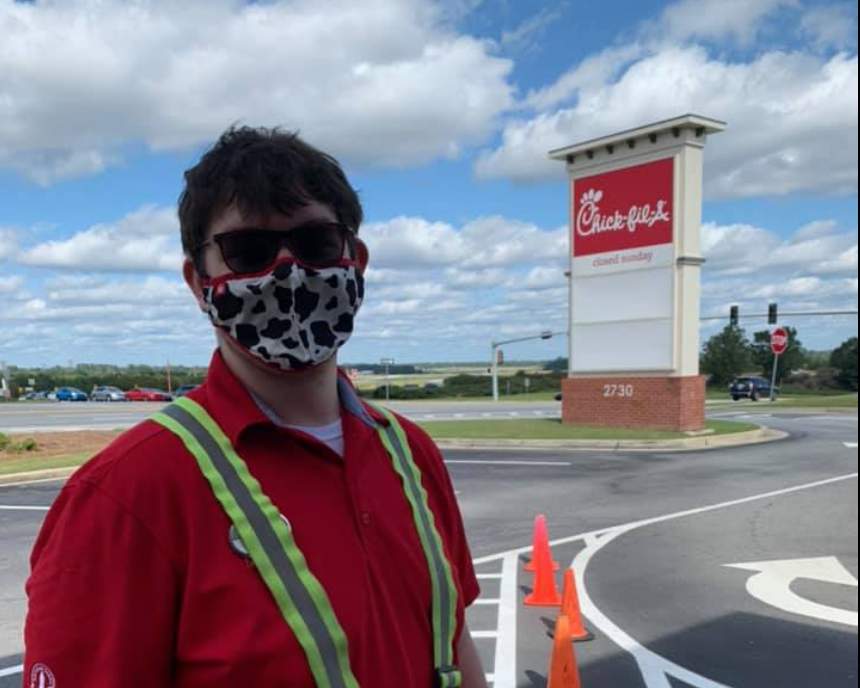 Everything happened in seconds, and soon, the child was free from this dangerous predicament. A coworker was the one who handed Kokenzie the pair of scissors through the window of the drive-thru. The situation could have proven to be way worse, but according to Alex Vann, the owner of the Chick-Fil-A restaurant, Zack and everyone else was in the right place at the right time and had the right training. Their attitude and actions saved the life of the young boy.

Kokenzie is known as “Cowboy” because he was given this nickname after a recent incident where he almost fell off a horse. Back then, he showed that he could remain calm in dire situations, and that showed this time around as well. 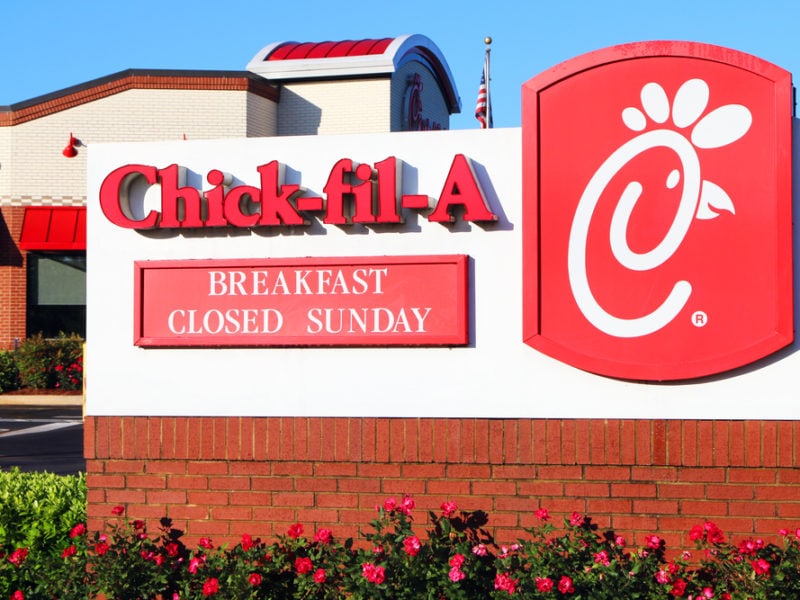 This is not the first time that a Georgia Chick-Fil-A employee has rescued a child from choking. A 19-year-old Chick-fil-A manager, Logan Simmons, was the hero one year ago when he leaped through the window of the drive-thru to save a boy who was also choking. The heroism of the young manager was captured on the surveillance footage, which showed Simmons going through the window and getting to the car where a six-year-old boy was struggling to breathe in the rear seat. Simmons rescued the boy with the help of his pocketknife and later said that it was his instincts that spurred him into action.

This Laundry Hack Could Save You Hundreds And Reduce CO2 Emissions

Any serious homemaker knows that doing laundry in cold water extends the lifespan of clothes and ...

Clear The Shelters Helped Over 100,000 Dogs Get Adopted In One Month

Almost everyone has suffered in 2020, and we’re not just talking about humans. The worldwide crisis ...