An NFL executive anonymously stated that they would not sign Colin Kaepernick to their team.

Colin Kaepernick has been all over the news the past couple months for his refusal to stand during the national anthem. He chooses to kneel instead. His reasons are clear. The San Francisco 49ers quarterback has stated to NFL.com, “I am not going to stand up to show pride in a flag for a country that oppresses black people and people of color,” Kapernick said.

“To me, this is bigger than football and it would be selfish on my part to look the other way. There are bodies in the street and people getting paid leave and getting away with murder,” he continued, alluding to the recent news of police brutality against black suspects. 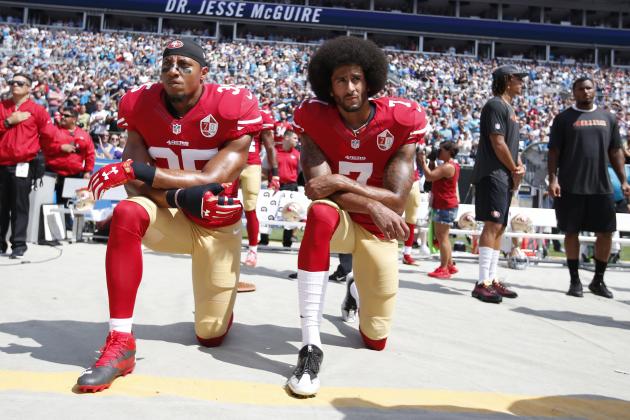 The quarterback has garnered lots of national attention and support from other NFL players. However, there is one group of people involved that have been particularly adverse in their response. League executives are unhappy with Kaepernick’s stance. There are even league executives that said they would not sign on Kaepernick. 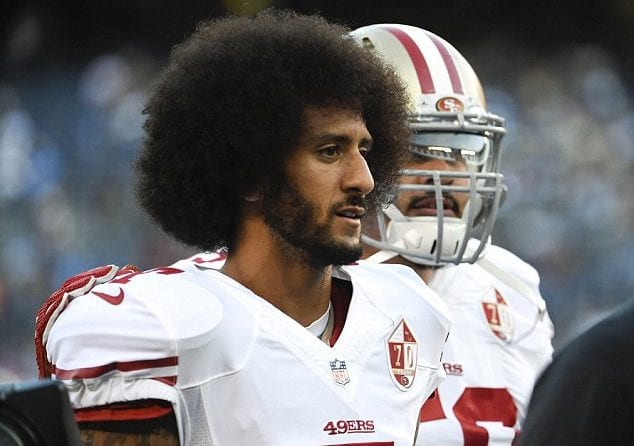 The NFL National Lead Writer, Mike Freeman, wrote about the anger expressed by certain league executives. One office executive said, “I don’t want him anywhere near my team. He’s a traitor.” Another manager revealed to Freeman, “In my career, I have never seen a guy so hated by front office guys as Kaepernick.” 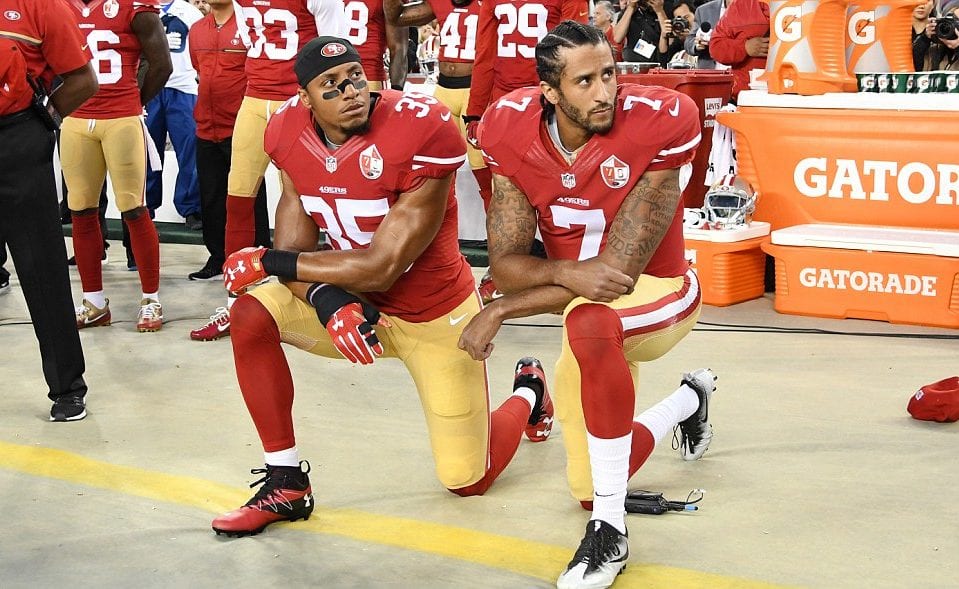 Freeman expressed his own beliefs that the executives were hypocritical. Freeman boldly stated, “Personally, I think the dislike of Kaepernick is inappropriate and un-American,” he wrote. “I find it ironic that citizens who live in a country whose existence is based on dissent criticize someone who expresses dissent. But in NFL front offices, the feeling is very different.” He also poignantly noted that Kaepernick had not broken any laws like other players that are still in the NFL.