As the new year continues to roll forward, we are in a fortunate position. 2017 was yet another great year for television and movies, and 2018 looks to continue that creative momentum. Everything from network television to superhero blockbusters and excellent streaming options will grace our screens this year. Let’s take a look at some of the most exciting things to watch in 2018.

Big Brother is one of the oldest and most successful reality shows in history. For the first time on American televisions, the show will include an all-celebrity cast which includes singer Ginuwine and reality star Malika Haqq. 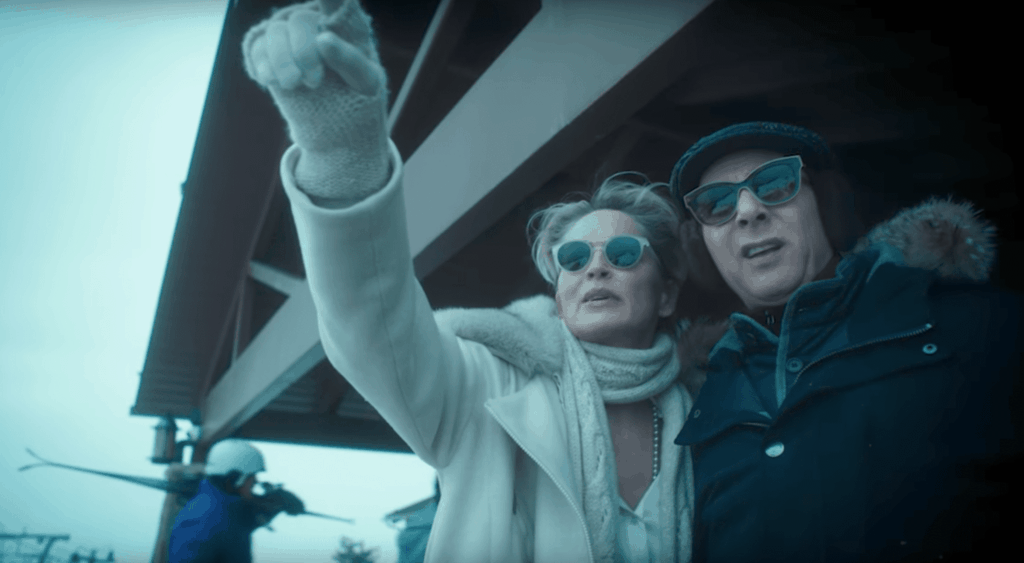 From creator Steven Soderbergh comes an HBO murder mystery. The show stars Sharon Stone and Garret Hedlund in a six-part miniseries. Viewers can watch it traditionally or as an interactive movie through an app.

FX hit gold with its first anthology series on OJ Simpson and is looking to do the same with its second installment. Penelope Cruz stars as Donatella Versace in the Ryan Murphy-developed series on the infamous murder of the fashion icon. 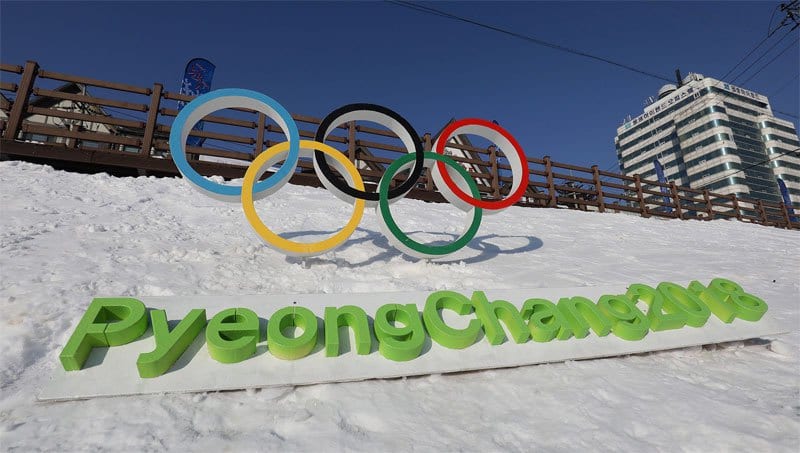 Start taking lessons on the rules of curling as the Winter Olympics come to NBC in February. After four years, we can all come together again to discuss ski jumping and Johnny Weir’s outfits.

Introduced in Captain America: Civil War, Chadwick Boseman’s Black Panther hits theaters in his own standalone film in an effort to save Wakanda and the world. Black Panther reunites Michael B. Jordan and director Ryan Coogler for their third film together (Fruitvale Station, Creed). 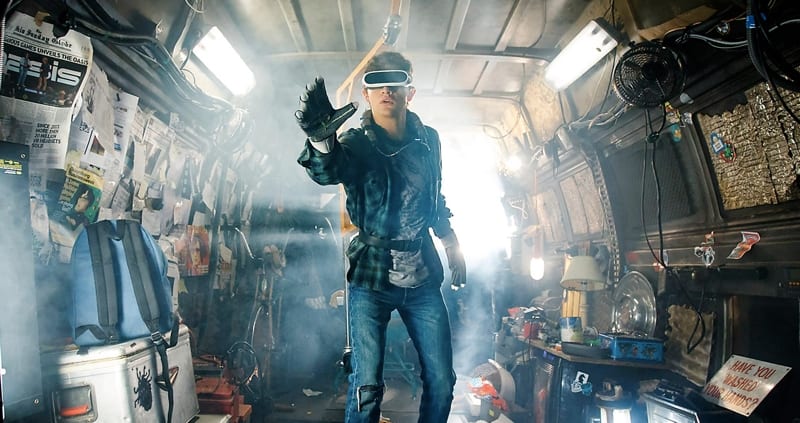 After an array of historical films, Steven Spielberg is back doing what he does best: science fiction. The film stars Tye Sheridan, Olivia Cooke, and Ben Mendelsohn in a dystopian Earth of future in which they try to find a hidden treasure within a virtual space through a series of games and puzzles.

During their recent visit to Australia, the Duke and Duchess of Sussex recently touched down in the ...