James Hodgkinson, 66, went to Simpson Field, opening fire with his M-4 rifle and shot as many as 100 bullets at Republicans practicing baseball. After severely injuring several politicians and acting in a way of anti-American terror, one cannot help but wonder – who was James Hodgkinson? 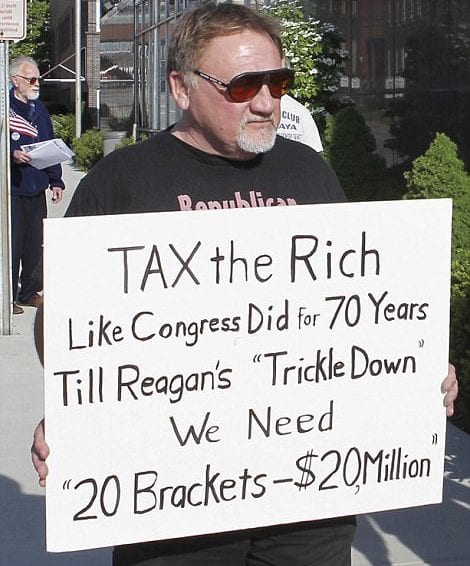 On several occasions, James let his opinion be heard about Trump and his policies, claiming something had to be done in order to stop him. Hodgkinson was a devoted Sanders supporter and proudly campaigned to get the Democratic nomination for president last year. Once hearing of Trump’s win, Hodgkinson’s family, friends and acquaintances have owned up to hearing John threaten to “destroy” the president and his administration. He had also used social media to express his frustration, but for some reason, Hodgkinson was not known to Secret Service. 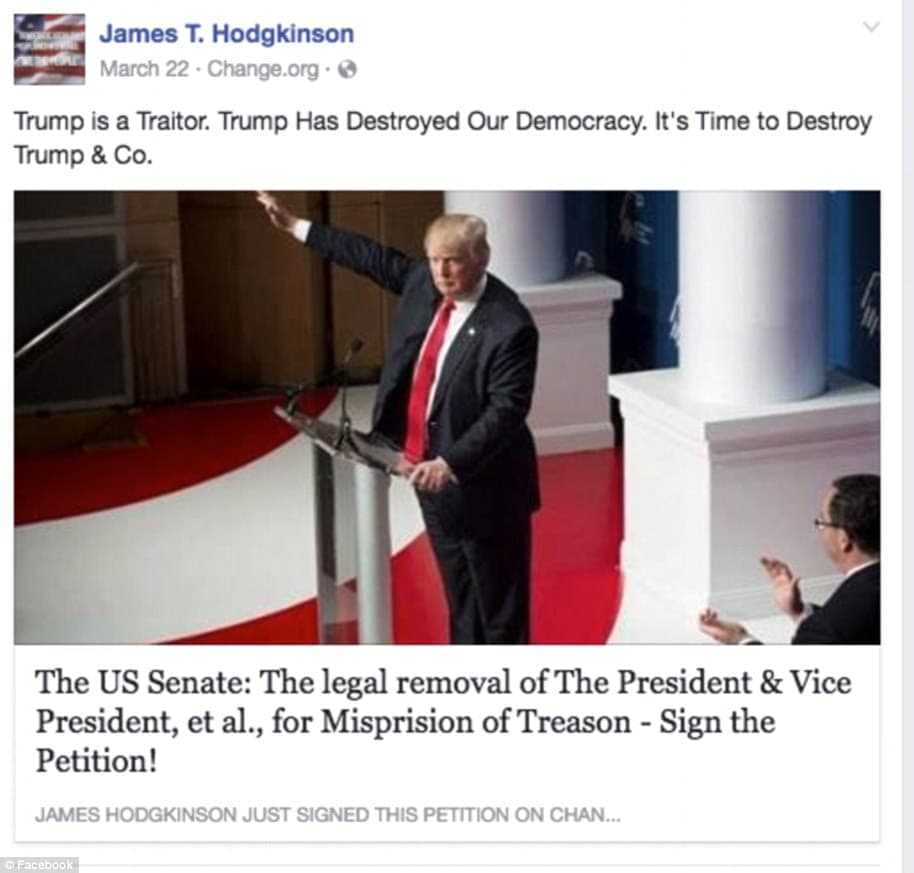 His family said he was distraught over Trump’s win and revealed that he had left his home town and was living out of his car for the last two months. Apparently, John moved to Washington as he thought it would improve his chances of “making an impact” about the current administration, but never elaborated as to what exactly his intentions are.

His brother, Michel, told the New York Times that John had phoned his wife Suzanne just a few days before the attack, and said that he was planning to return to Illinois, as he missed her and his dogs far too much. During this time, John was actually sleeping in his car, showing at the local YMCA, his only valuables were kept in a gym bag, and he occasionally dined at a BBQ restaurant in central Alexandria. 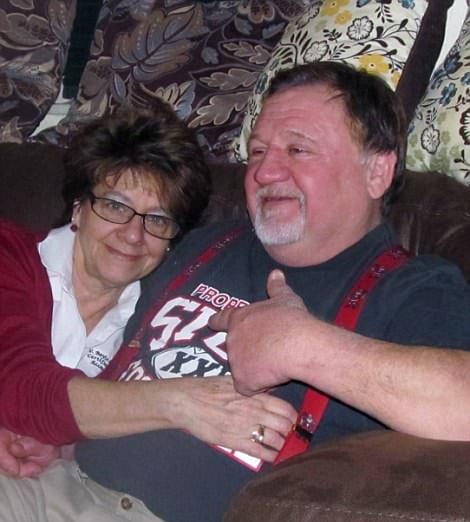 The staff from the restaurant were questioned and revealed that John would often come by, watch golf, eat – and harass the female servers. “He definitely creeped out all our female bartenders,” said Jamie Craig, a bartender at the restaurant. “I tried to shy away from him… just a feeling, he gave me a weird, odd vibe.” 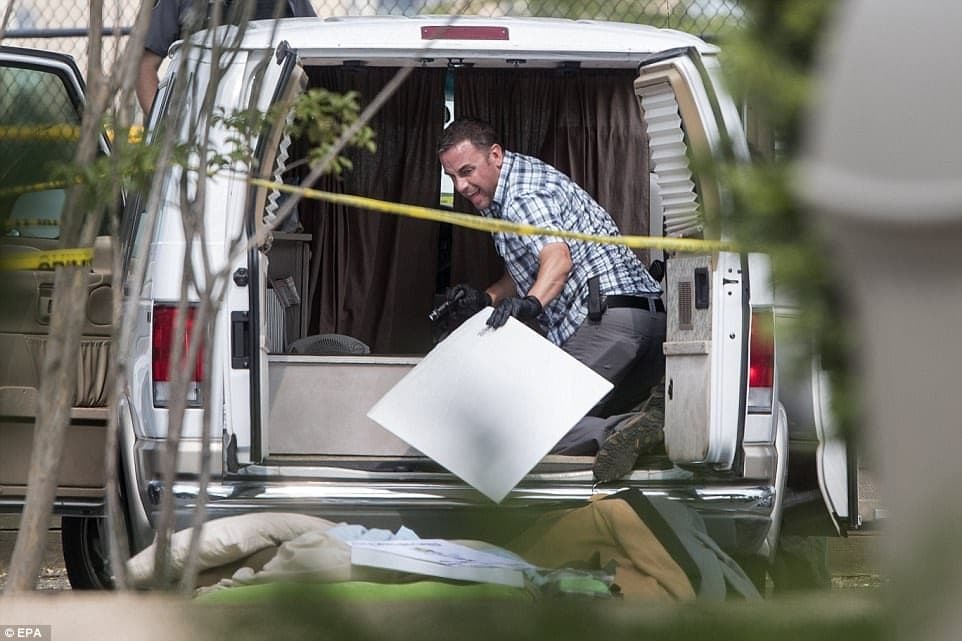 This recent Wednesday, James Hodgkinson shot up a congressional baseball practice – he opened fire on a group of Republican congressmen and their aides who were practicing for a congressional baseball game in the Washington, D.C. suburb. Steve Scalise, the third-most senior House Republican, and four others were injured. James himself was died from gun injuries just a few hours after his attack. President Trump called for the nation to unite in the wake of the shooting and said “entire world” is praying for Scalise. 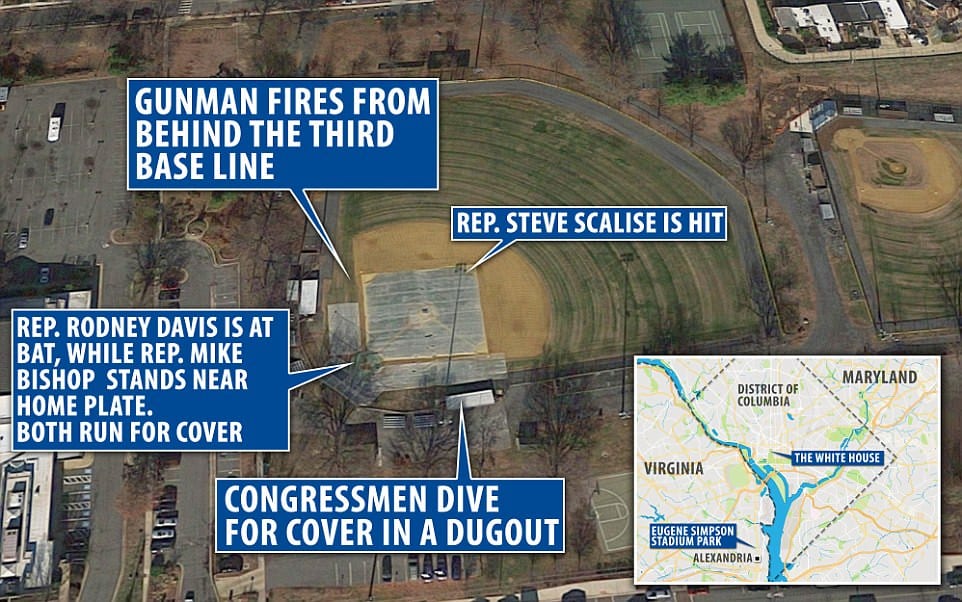 Officer Steps In To Bring Excitement To Sick Student’s Day

For many kids in school, recess is the time of the day they long for the most, other than the time ...