James Murdoch announced he intends on donating $1 million to the Anti-Defamation League (ADL), whose mission is to “stop the defamation of the Jewish people and to secure justice and fair treatment to all.” 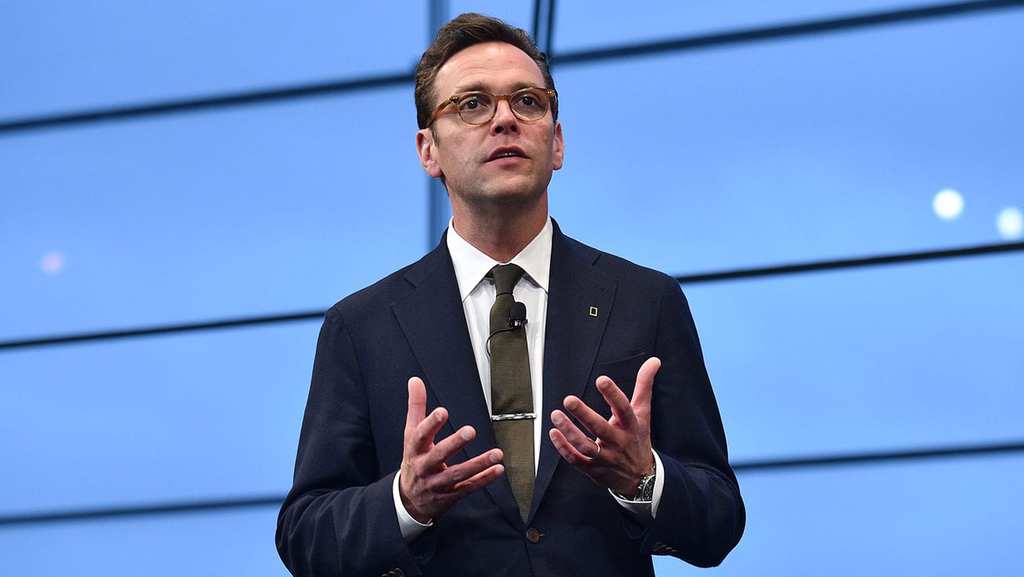 James said this decision was made in order to help fight hate and bigotry following the violence in Charlottesville, Virginia. In an email sent to blind-copied recipients who he addressed as “friends,” James wrote:

“These events remind us all why vigilance against hate and bigotry is an eternal obligation — a necessary discipline for the preservation of our way of life and our ideals,” wrote Murdoch.

James Murdoch is the son of Rupert Murdoch – a conservative media titan, the CEO of 21st Century Fox and owner of Fox News. His email was leaked by the New York Times, who was quick to make the connection between James’s father’s support of the Trump regime and the straightforward statement.

Murdoch’s email detailed carefully the reasoning behind this generous donation.

“I can’t even believe I have to write this: standing up to Nazis is essential; there are no good Nazis. Or Klansmen, or terrorists,” he added. “Democrats, Republicans, and others must all agree on this, and it compromises nothing for them to do so.”

There is no doubt Mr. Murdoch has tremendous influence over the nation’s media and thus, politics, but he is not the only chief executive to rebuke the president for his acknowledgment of the violence in Charlottesville. 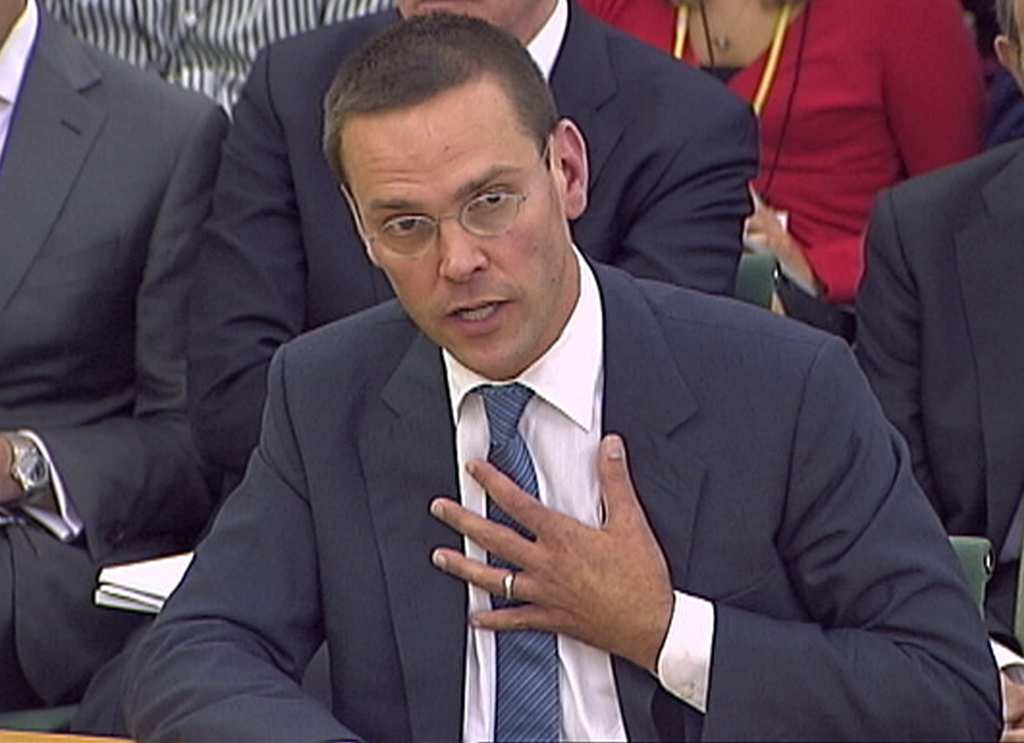 “We hardly ever talk about our charitable giving, but in this case, I wanted to tell you and encourage you to be generous too. Many of you are supporters of the Anti-Defamation League already – now is a great time to give more.”

James Murdoch, although known for being slightly more centered in his administrative views than his father, rarely expresses his political beliefs publicly, meaning this shift could point towards major advances in the future.

How To Go Meat-Free One Day A Week

In recent times, becoming vegetarian or vegan has become more popular, but is still not the best ...