Vladimir Putin has accused the U.S. of preparing to fire more missiles into Syria. The Russian President expects “fake” chemical attacks, designed to frame President Bashar al-Assad’s regime in Syria. Based on intelligence, Putin also expects “some kind of substance” to be used in Damascus and Assad’s regime will be blamed for it. 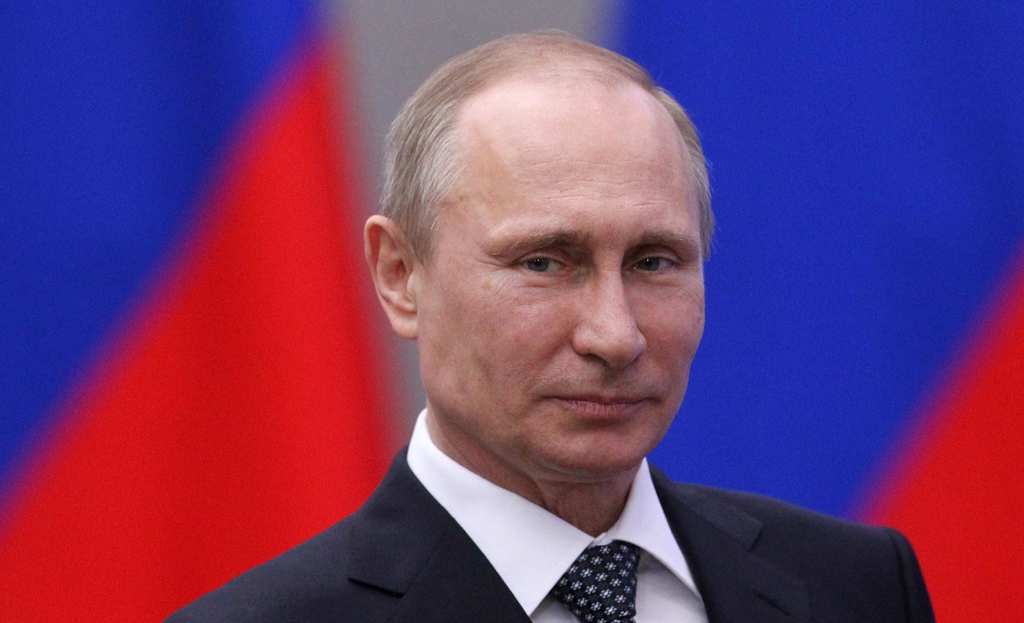 When asked by a reporter if he expects more intervention from the US, Putin said, “We have information that a similar provocation is being prepared … in other parts of Syria including in the southern Damascus suburbs where they are planning to again plant some substance and accuse the Syrian authorities of using it.”

After President Trump issued a military strike of about 60 Tomahawk missiles at a Syrian base on April 7th, President Vladimir Putin has warned that Russia and Iran “will strike with force” if the US attacks the country again. Moreover, the allies have threatened to take action in the event of a further “breach of red lines.” The decision was an act of retaliation to President Assad’s alleged use of chemical weapons in Idlib. An ally of Assad, President Putin accused the US of violating international law.

President Putin’s comments came as Secretary of State Rex Tillerson arrived in Moscow to discuss the crisis in Syria. Tillerson believed that the US retaliatory strike on Syria was necessary in order to prevent jihadist groups from obtaining chemical weapons.

President Trump has also stated in an interview with Fox Business Network, “We are not going into Syria.” But the statement came after the President felt compelled to take action in response to Syria’s violation of an agreement made regarding chemical weapons during the Obama administration.

Putin confirmed that Russia will consult the Organization for the Prohibition of Chemical Weapons to investigate the situation in Idlib. After President Trump granted permission to strike the airbase in Shayrat, Russian General Staff member Segei Rudskoy claimed that Syria will allow international experts to come to Syria in order to examine the airbase. According to Rudskoy, Russia will provide security for any investigations for any sign of chemical weapons. 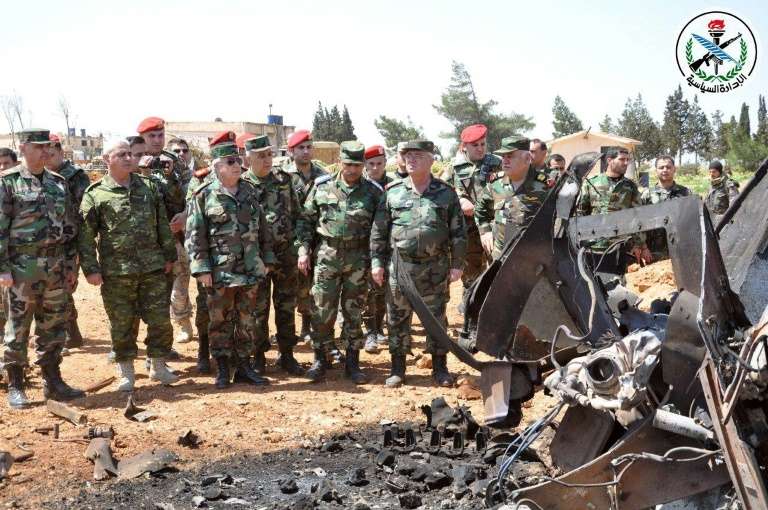 A White House official has since dismissed such accusations and is “very confident” that the attack in Syria was neither a rebel attack or a fake one. The official also claimed that Russia has made a continuous effort to shift accusations of attacks involving chemical weapons away from Assad.

This Zookeeper And His Giraffes Have A Really Special Bond

What could be better than spending all day with some of the most gentle and incredible animals on ...

The revolutionary Pseudo-Satellites of High Altitude (HAPS) can maintain their position for weeks ...