2016 was a year of incredible scientific discoveries. From a new 9th planet to detecting gravitational waves, a lot of lessons have been learned and advancements have been made. But not all of these advancements were made with regard to space. Scientists have officially discovered a new organ in the human body. 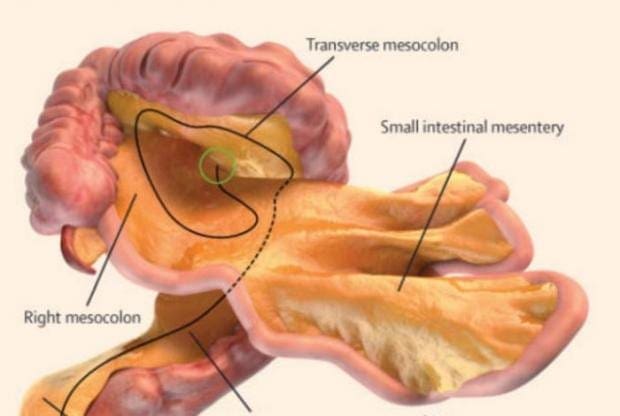 The new organ, written about in The Lancet Gastroenterology & Hepatology, is found in the middle of the intestines. This is actually why it got the name mesentery. Originally, Leonardo Da Vinci described the structure in one of this notebooks, but until now it was thought to be more of a supporting structure that keeps the intestines connected and in place.

During operations for patients that needed their colons removed, scientists used complex microscopy to confirm that in fact these were not separate supportive structures, but rather everything is connected to create one overall structure.

This new organ is being taught to medical students since 2012, and has also been added to the Gray’s Anatomy textbook. Calvin Coffey, a professor at the University of Limerick and one of the authors of the study said, “we are now saying we have an organ in the body which hasn’t been acknowledged as such to date.” 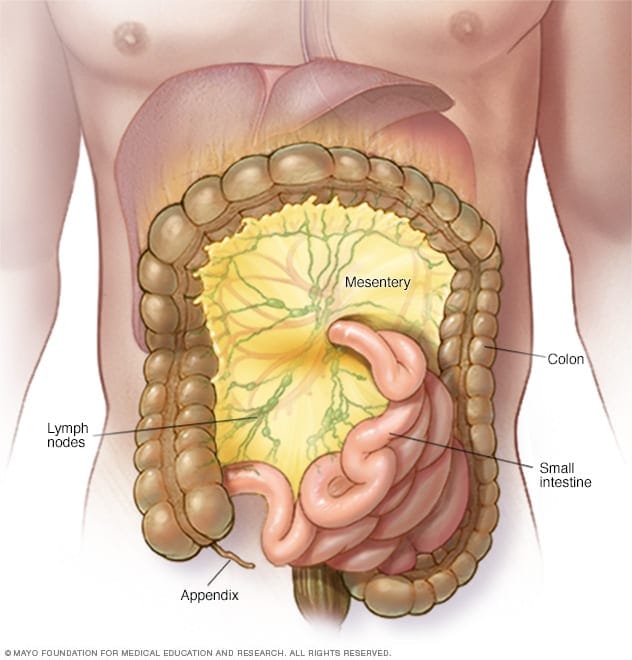 The location of the mesentery does indicate that it does have some structural support features, but beyond that they have no indication at how else it affects the body. Coffey also went on to state, “If you understand the function you can identify abnormal function, and then you have disease, Put them all together and you have… the basis for a whole new area of science.” 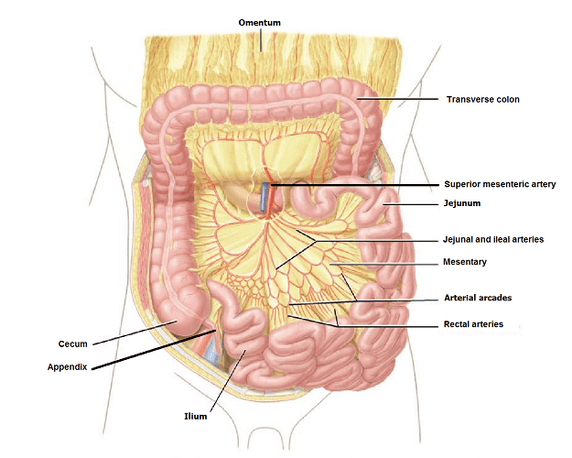 There are some indications of the mesentery’s function. This is due to the blood vessels, nerves, and lymphatic tubes that carry a blood plasma-like fluid that contains a high level of white blood cells. Thus, it can be determined that the organ plays an active role in some functions, but they are far from a complete understanding.

The World’s Largest Dinosaur Footprints Have Just Been Discovered

Measuring up at about the size of a big bath tub, the largest dinosaur footprints in the world have ...