Elon Musk has recently made a strange announcement. As the head of both SpaceX and Tesla, he has shown all the naysayers that he can do anything he puts his mind to. His next bizarre venture combines his role in both companies.

He announced on Twitter that he is going to add something extra to his Falcon Heavy rocket. “Payload will be my midnight cherry Tesla Roadster playing ‘Space Oddity’,” Musk announced. 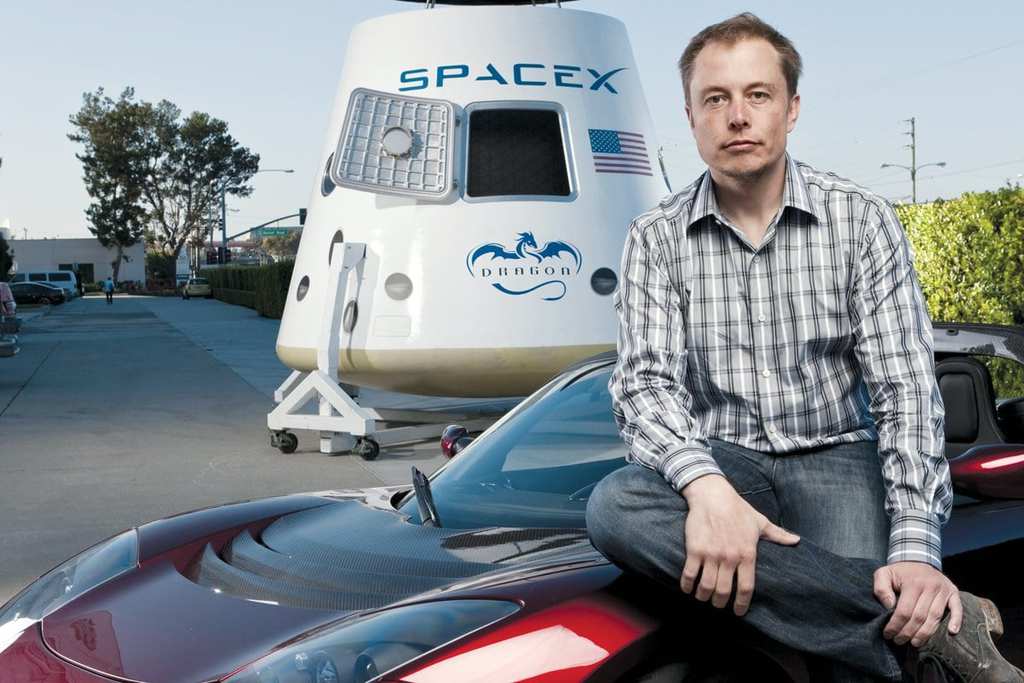 The Tesla Roaster would theoretically head to Mars, and would orbit the planet. Musk cheekily said that the car “will be in deep space for a billion years or so if it doesn’t blow up on ascent.”

This all comes down to Musks sense of humor: “I love the thought of a car drifting apparently endlessly through space and perhaps being discovered by an alien race millions of years in the future.” It does make one laugh, considering the absurdity of this situation. 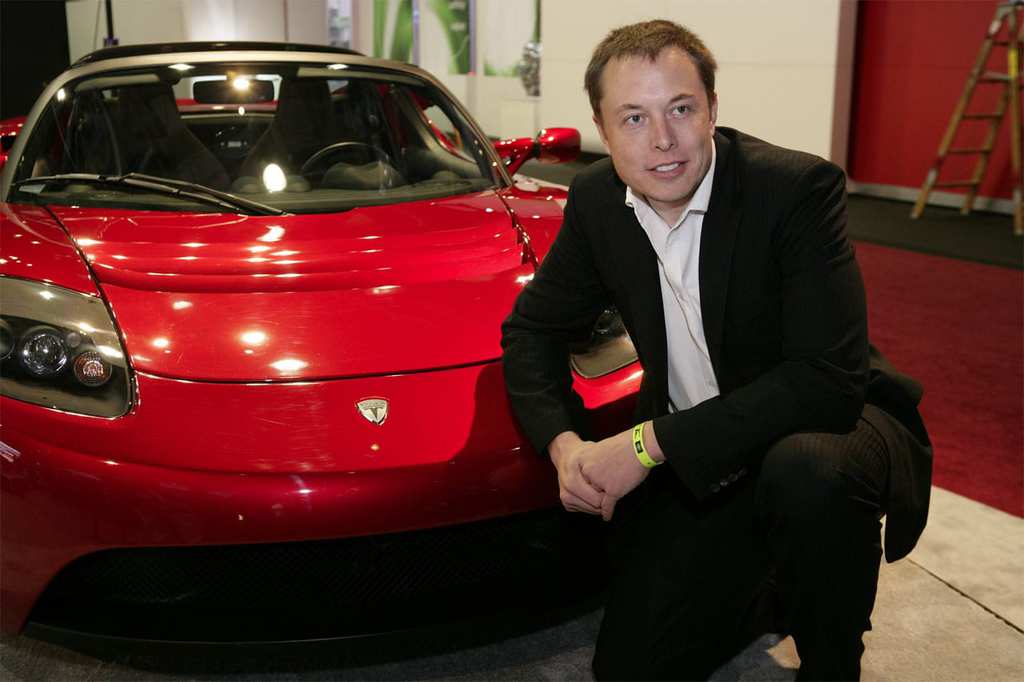 This move is probably a publicity stunt for Musk, who can at the same time re-invigorate excitement in space exploration, and the Falcon Heavy rocket, while also promoting Tesla vehicles.

There are some rules, though. The Federal Aviation Administration still needs to make sure that a car launched into the vacuum of space “does not jeopardize public health and safety, safety of property, U.S. national security or foreign policy interests, or international obligations of the United States.” 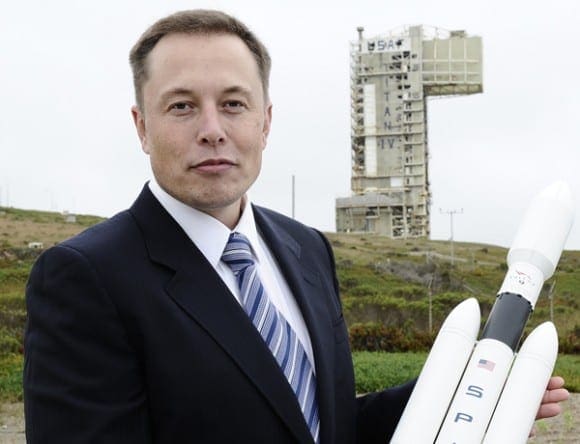 One blogger, Keith Cowing, thinks this garish plan may be a wasted opportunity. “This is a chance to do something that really resonates with people. Instead a lot of people will see some guy throw his expensive car away in outer space or make a shiny red reef in the Atlantic,” Cowing criticized.

Whatever may happen with the Falcon Heavy rocket and the Tesla Roadster, you have to respect Musk for his ambitions to get humanity to Mars.

The flagship investment house Berkshire Hathaway of Warren Buffet could have sold up to $5 billion ...

The Incredible Transformation Three Women Made To Their Lives

Maintaining health and fitness can be a challenge for even the best of us, but for many, it's ...

After Losing Her Father, This Little Girl Started Helping Other Kids Cope With Loss

When 8-year-old Marlie Walker lost her father last summer, she remembers being given a stuffed toy ...