Sometimes the smallest act of kindness can have the greatest payoff. Robert Navarro had no intention of being rewarded when he offered a stranger money to cover the rest of her groceries. However, not content with letting the man’s goodwill go unacknowledged, that stranger found a way to return the favor in spades with a generous payout. 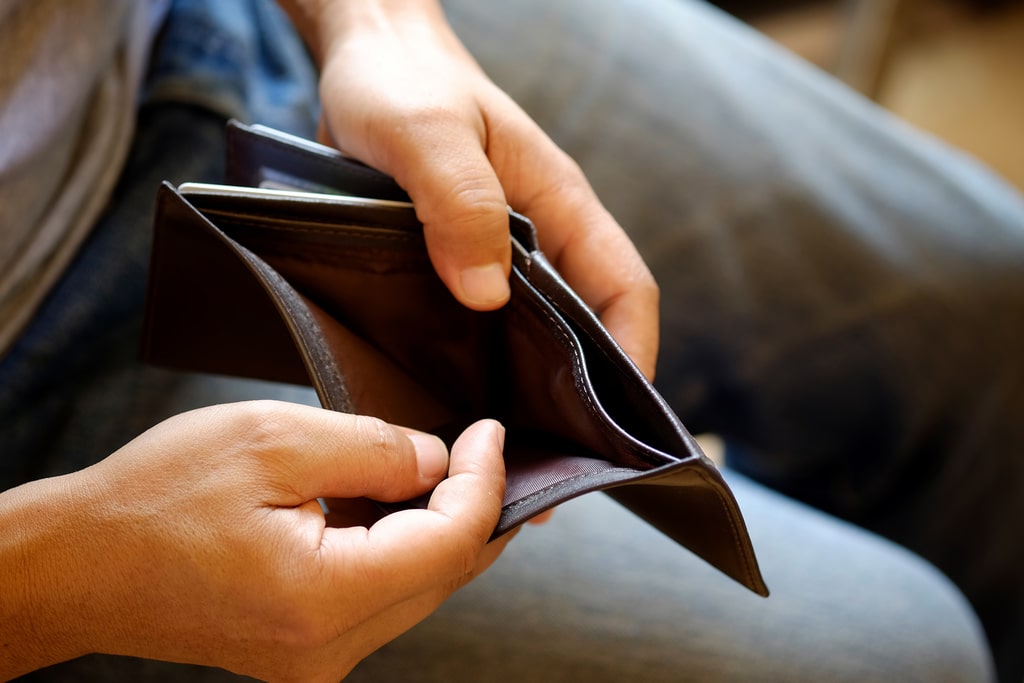 Getting to the checkout at a grocery store and discovering that you don’t have enough money is a terrible feeling. It certainly was for Delmaretta Stipp, who had that experience at Walmart recently. She needed to pay $151 for her shopping, but she could only find $138 in her wallet. Feeling the pressure of holding people up while trying to somehow find more money, Stipp decided not to purchase some of her groceries. However, that was when a stranger came forward and offered to cover the $13 she owed.

Navarro, a 36-year-old security officer, was the one who wanted to help. Stipp had never met the man before in her life, nor did she expect him to give her any money. However, he was more than happy to pay the extra $13 because she reminded him of his late mother. The woman was so grateful to Navarro that she decided to share his kindness with the local news station. That was when the security officer got the surprise of his life. 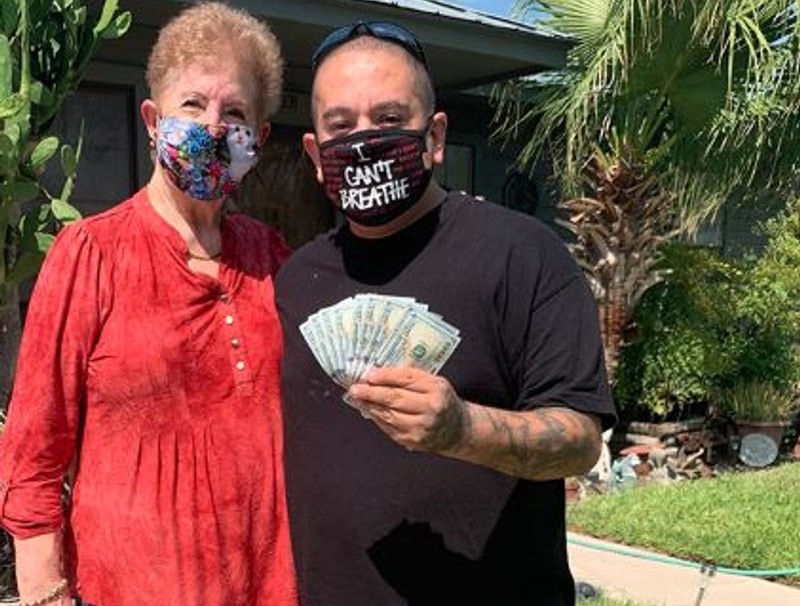 Ryan Wolf of Fox San Antonio organized a reunion between Stipp and Navarro. The latter thought he was there to receive a coffee and a thank you. Instead, Wolf gave the man $1,000 as a reward for his selfless actions. Navarro had only given Stipp $13, but because of that act of kindness, he was now one grand richer.

While Navarro was obviously thrilled with his generous payout, he didn’t help Stipp for the money. Being there for someone in need was a reward in itself.

Henry Glogau, the finalist in the 2021 Lexus Design Award, has created a device that solves two ...

UK Farms Save a Beautiful Duke of Burgundy Butterfly From Extinction

If there’s one thing the UK is really good at, it’s saving its butterflies. The Butterfly ...