Let’s face it: all kids love a little bit of magic. So when a brother and sister attended a magic show, they couldn’t believe when their mother appeared from behind the curtain. She had been away for nearly a year, but came back from a tour of duty to surprise them. 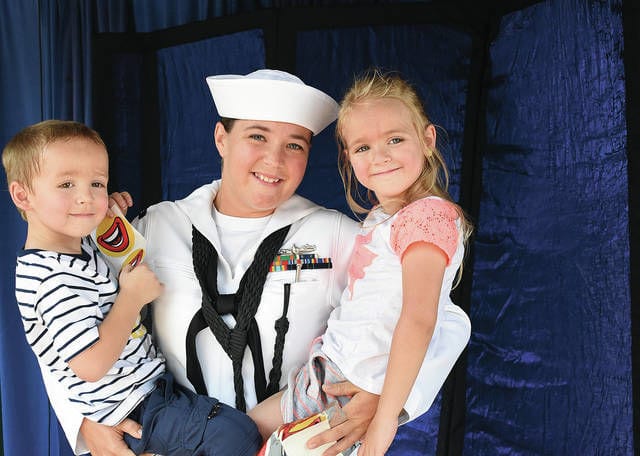 Nicole Moore is a U.S. Navy Boatswain and hadn’t seen her children or husband, Nobel Moore Jr., for 333 days. Keilanni and Nobel, who are five and four years old respectively, were in for the biggest surprise of their lives when they went to the Missouri State Fair.

Moore, who has been stationed in San Diego for nearly a year, traveled all the way to the fair to surprise her family. Amazingly, her uncle, Mark Goldman, was in on the act. He helped drive her cross country to perform the elaborate “magic trick.” 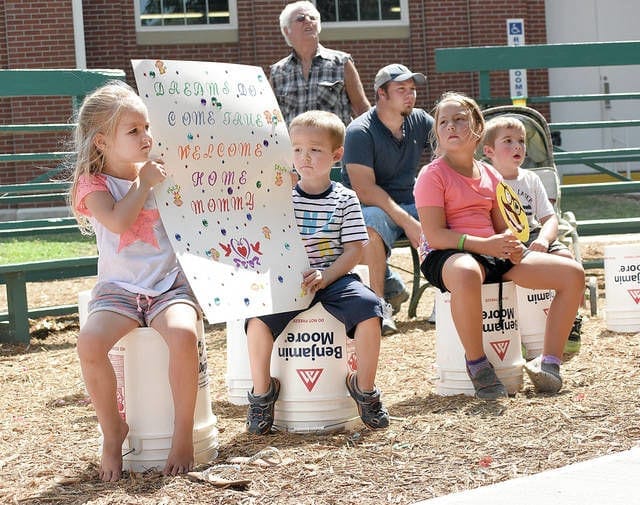 However, it was Magician Randy Kalin and Jim “Mr. Stinky Feet” Cosgrove who helped further the illusion, writing Moore’s homecoming into their act, the very same act that Keilanni and Nobel were watching.

“I want you two particularly to make a wish. And we’ll see if we can make your dreams come true,” Randy said to Keilanni and Noble. “All you have to do is say the magic words, ‘Please.’ Please!”

Normally, these shows run for about half an hour. However, the magicians decided to make this particular show 20 minutes long, in order to make the most of Moore’s epic return to her family. 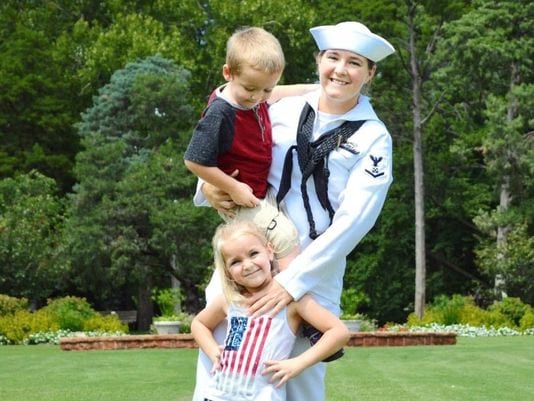 “When Nicole found out what we were doing…she found I was going to do a magic show here,” Kalin said. “She asked if there was any way, because she hadn’t seen her kids in a year, if we could surprise her kids. And I said, ‘we definitely can.’ So I was trying to figure out an illusion that would be simple.”

Apple Sued After Admitting It Slowed Down Older iPhones

For years, rumors swirled within the tech community that Apple purposely intended to slow down ...