What would you do if you saw an animal in trouble? Hopefully, you’d be like delivery driver John Cassabria and jump to the rescue. The man saw a dog treading water in someone’s pool, and if it weren’t for his interference, the poor creature might not have survived. 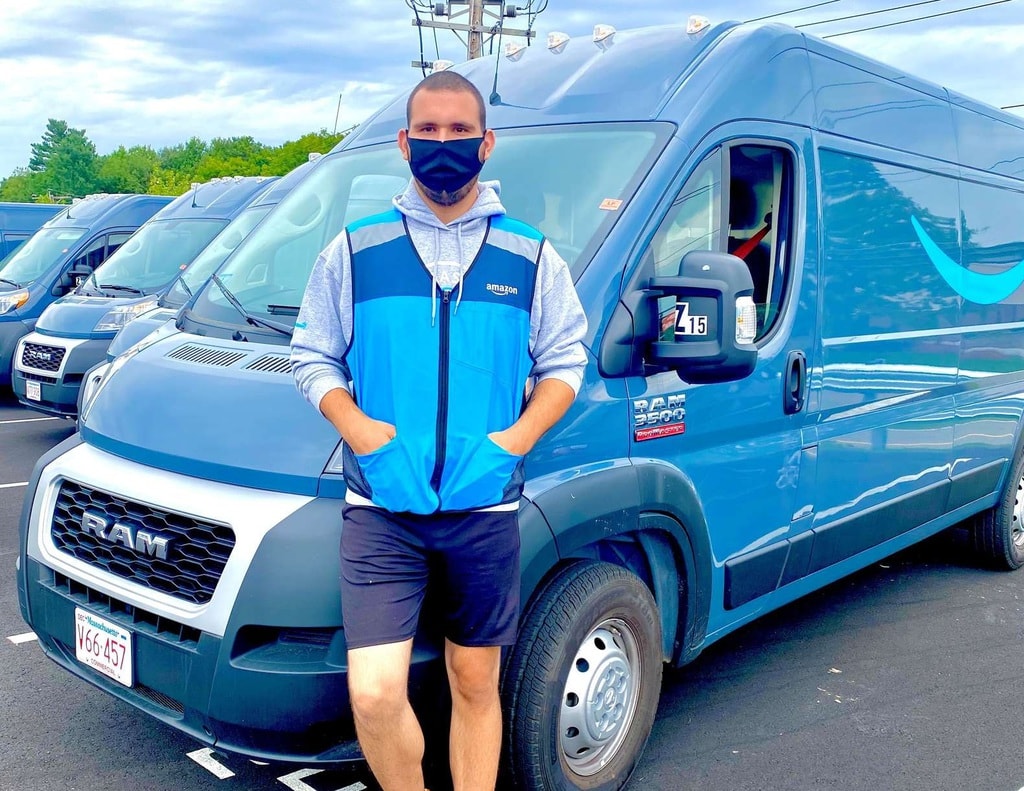 Cassabria’s heroics happened when he was on the clock. He was in Woburn, Massachusetts, delivering packages to people when a strange sound caught his attention. He had no idea what it was; he just knew it was something that he needed to check out. So, he followed the noise – which he described as “a siren raid mixed with howling” – and found himself outside someone’s yard. That’s when he realized what was making the sound.

A Hero At Work

On the other side of a fence was a pool, and inside it was a very panicked, very exhausted husky named Luka. The animal had accidentally fallen in the water while no-one was home and was very clearly struggling to survive. In that moment, Cassabria didn’t think; he simply acted. He hurried into the yard, dove into the water, and pulled the dog out. At the time, he had no idea if the animal was still alive, but thankfully, he was. That was only the case because of the delivery driver, though. 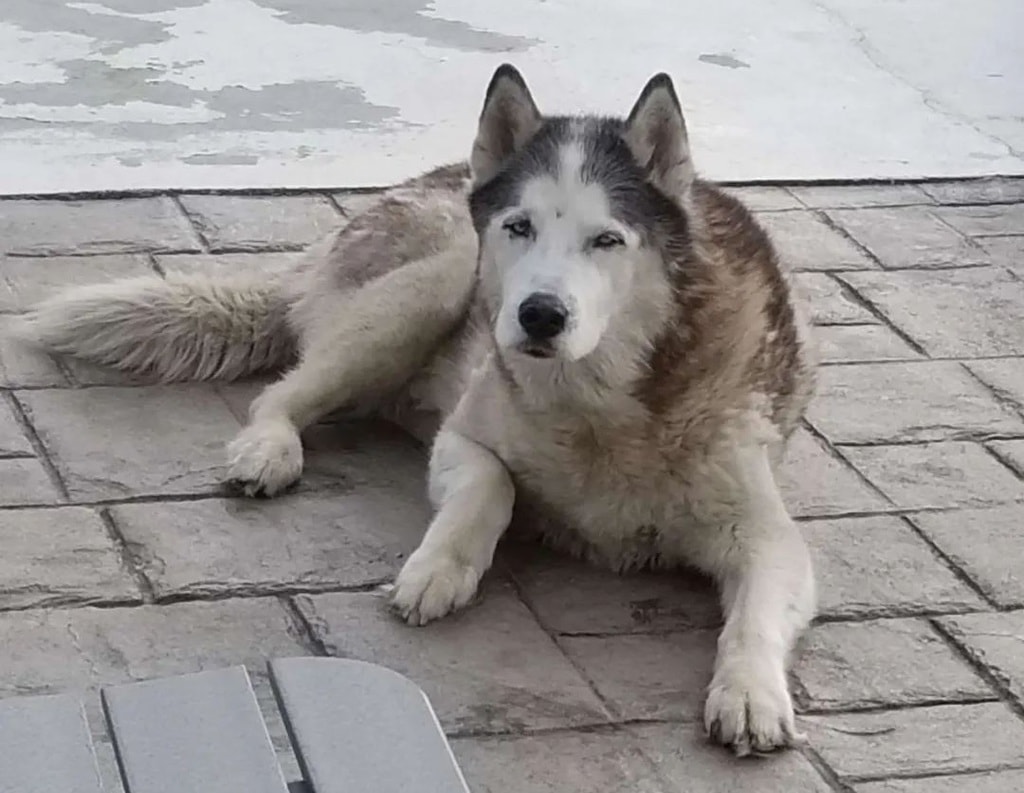 After his heroic act, Cassabria sat with the pooch for an hour and a half while he waited for animal control to show up. Fortunately, the officer was actually a neighbor, and so he knew who the dog’s owners were. Before long, they were filled in on what had happened, and they couldn’t thank the delivery driver enough for his actions. A dog sitter was supposed to be watching Luka, but they obviously hadn’t shown up before the husky got himself into trouble.

We don’t reckon Luka will be going for a swim again anytime soon.

Policeman Gives Homeless Man His Shoes After Tripping On His Own

Small acts of kindness can make a world of difference for people. For many, it can be hard to find ...