When Shetara Sims won $100 in the lottery, it was like something out of a movie. The money she used to pay for her ticket came from a dollar bill she found in a parking lot. However, rather than keep her winnings, Sims donated it to the family of a police officer who’d been hurt on the job. When the local authorities discovered what she’d done, they rewarded her compassion with incredible generosity. 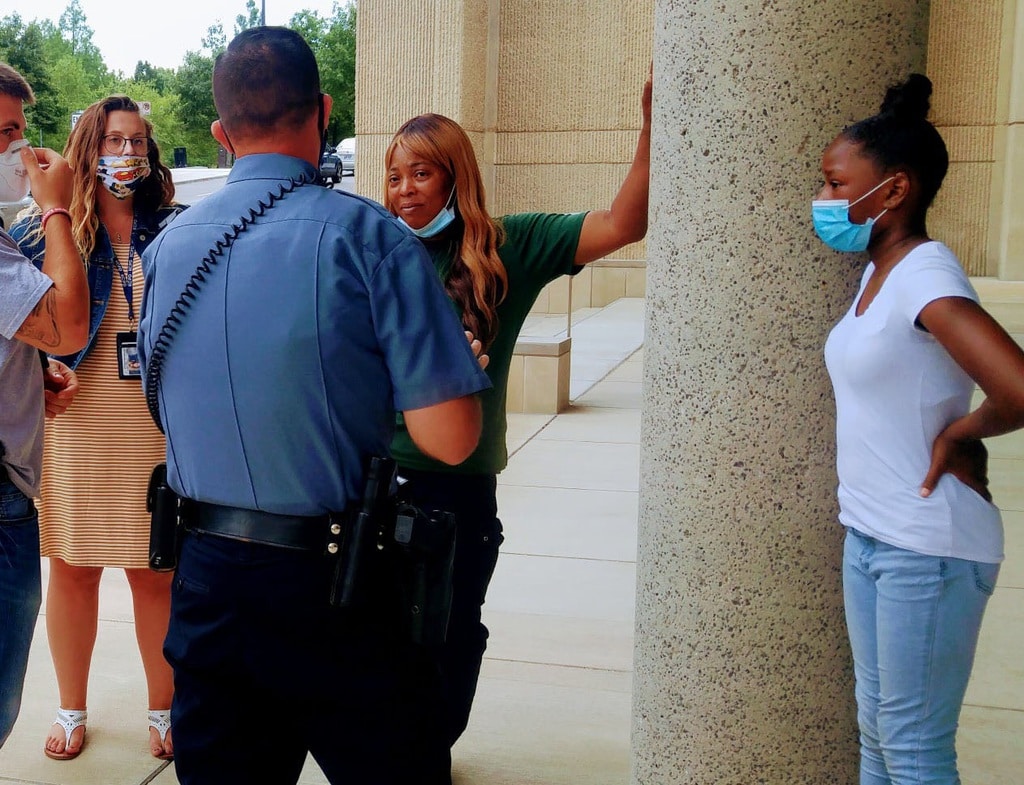 Shetara was down to $7 when she won the lottery. The $100 prize was something she and her family desperately needed. However, she knew someone else deserved the money much more. Her 12-year-old daughter urged her to donate it to a wounded police officer’s family because the local authorities had been so good to them years earlier. Sims lost a child back in 2012, and the police supported her and her children with plenty of compassion. 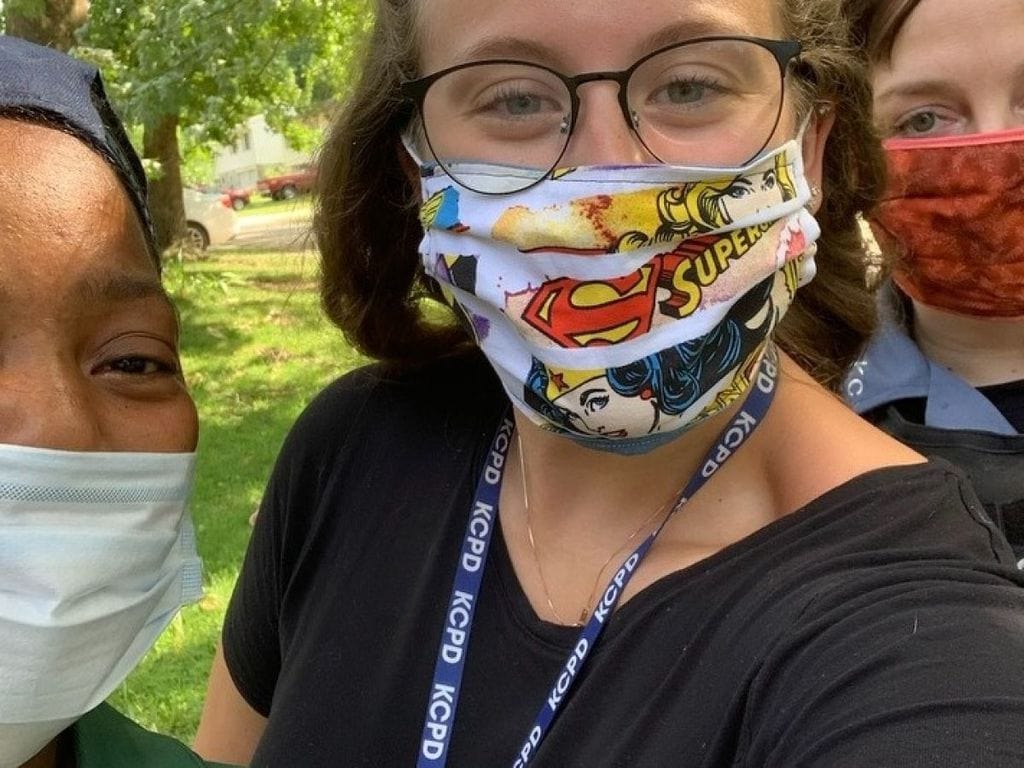 Trying to donate the money proved to be difficult. The police urged Sims to keep the money, especially as she was out of a job and in dire need of financial help. However, the woman was persistent and eventually got to pay her kindness forward. She did it all anonymously because she wasn’t looking for praise or validation, but she didn’t remain nameless for long. 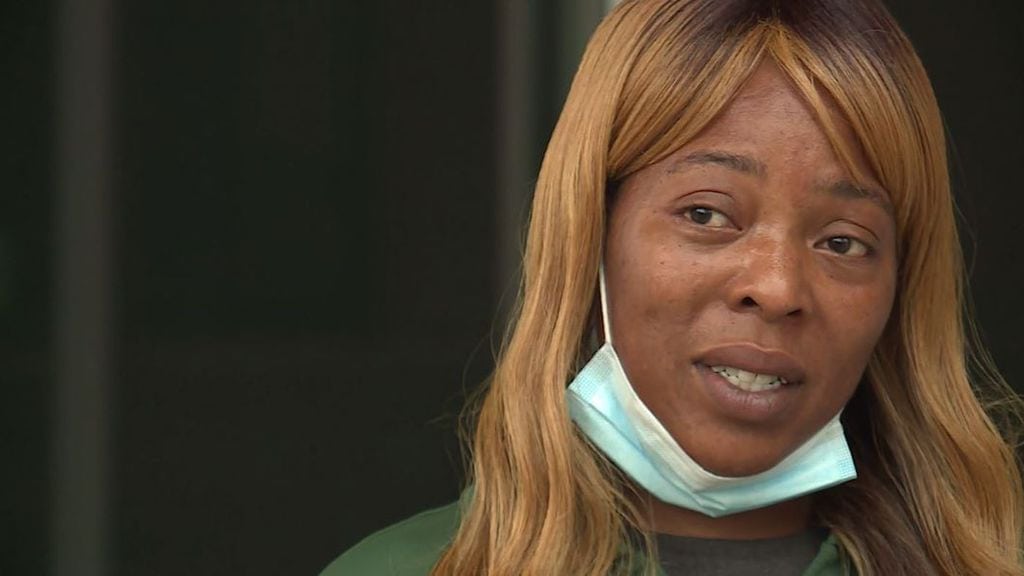 The Kansas City police department was quick to identify Shetara, and after doing so, they set up a GoFundMe campaign to help her out. They were touched by her generosity and wanted to pay her back, which is precisely what they did. Over $150,000 was raised online, an eye-watering amount that really tugged at Sims’ heartstrings. She selflessly gave away $100 and got so much more in return.

It’s incredible to see Shetara’s community rally around her like this, and for the police department to show such gratitude for her donation.

Alan Thicke, who was best known for his role as patriarch of the Seaver family on hit ABC ...