When outdoor adventurer Justin set out on his Saskatchewan rafting trip, he didn’t anticipate becoming a lifesaver. However, after he encountered a drowning coyote, he saved the animal’s life and gained a travel companion. 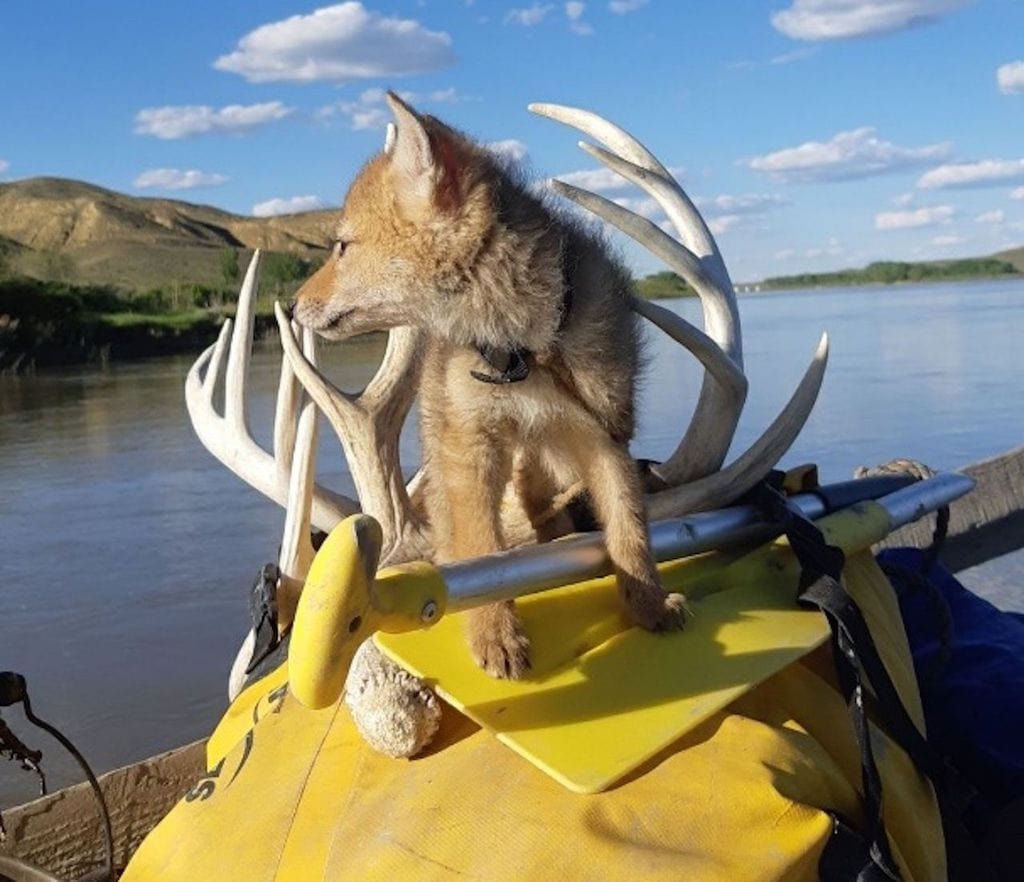 Rafting on the river by his lonesome, Justin wasn’t expecting to hear anything out of the ordinary. So, when he heard squeaking in the water, his interest was piqued. After a quick search, he realized that the noise had come from an animal that was struggling to swim. He couldn’t tell what the creature was because it was so submerged, so he lept into action.

In his attempt to reach the animal, Justin toppled over into the water. Luckily, he was able to carry out his rescue mission before his raft sailed away. The bad news was that the animal – which turned out to be a young coyote – wasn’t breathing. A lot of people would have panicked in this situation, but Justin knew what to do. He was familiar with CPR, so he gave the coyote the Heimlich maneuver with a few adjustments. Thankfully, it worked. 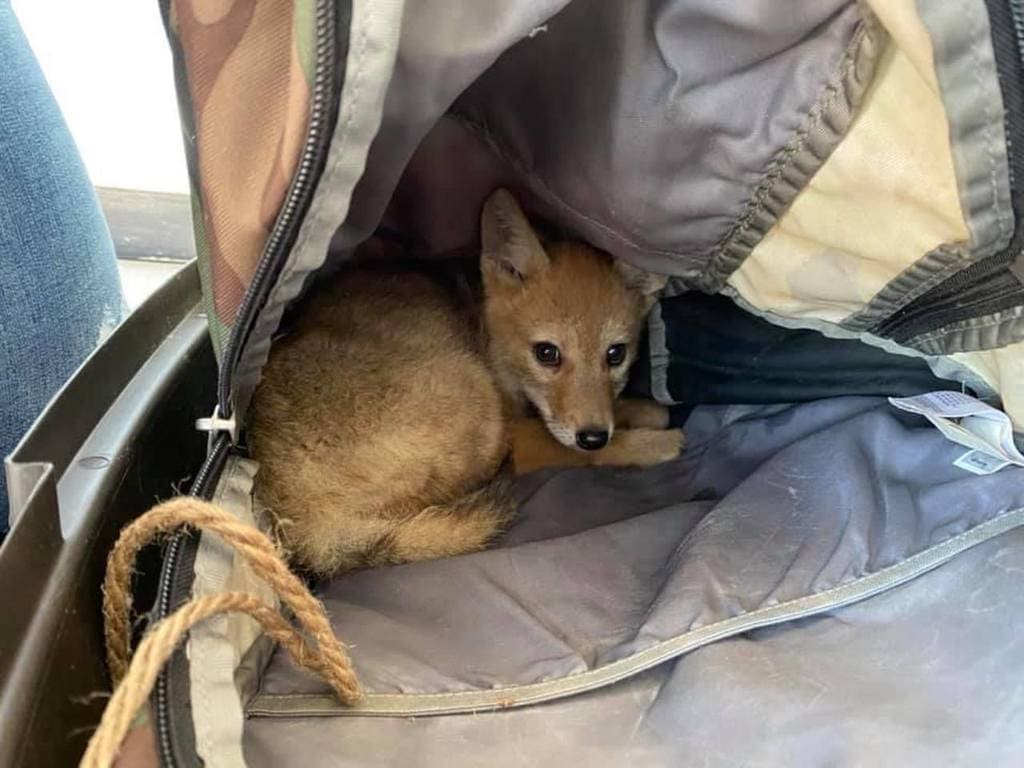 Nursed Back To Health

After barely avoiding a watery grave, the young animal was understandably weak and afraid, Justin couldn’t just leave it alone in the wild, but he also had no cell service to call for help. So, he decided to become the coyote’s temporary carer. He fed the animal, let them sleep in his backpack, and even gave them a name – YipYip.

The pair definitely bonded during their time rafting together. However, Justin eventually got in contact with the Wildlife Rehabilitation Society of Saskatchewan, which meant it was time for them to part ways. It was a sad goodbye, but it was for the best.

If it weren’t for Justin’s bravery and kindness, YipYip wouldn’t be with us today. He’s definitely a hero in our eyes.

Serena Willaims, the women’s tennis icon that we all know, finally won a big championship game - ...