When a family went through a brutal online scam, they were devastated. However, when their story was broadcasted on the radio, not only did their lives improve dramatically, but their faith in humanity was restored.

When the wife, Madison got a new evening job at a downtown call center, it was time to buy a car. For a while now, her husband, Nathan had been unemployed as a result of a severe back problem caused by a car accident he had several years ago. The bus system in Moncton, New Brunswick doesn’t run at night so Madison needed a way to get back and forth from work, hoping to finally get her small struggling family free from social assistance. 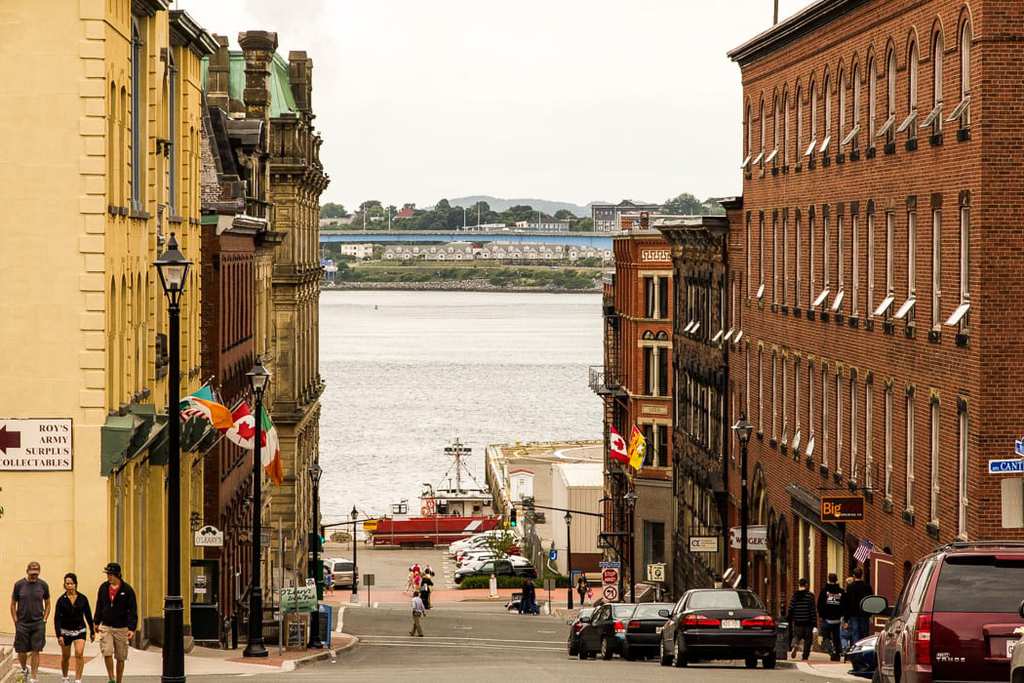 The couple found an online loan company and they applied for a car loan of $7,000. For collateral, the company demanded a $600 deposit. Having no choice, they scraped up whatever money they had left in their savings, in hopes of inching themselves closer to getting a car.

Only days after they made the payment, the company’s website was shut down and the couple’s inquiries went unanswered. Heartbroken, they got in touch with CBC News and shared their story, hoping that the word would spread and other families would be saved of making the same mistake.

“It would get us up out of the hole we’re in,” Nathan explained. “So I think it was the hope that kind of blinded us to the reality that this was a scam.” Their good intentions ended up paying off because a man named Denis LeBlanc heard their story, and he just happened to be in the process of trying to sell his 2007 Volkswagen Jetta.

Because Denis and his wife were getting extremely low offers on their second-hand car, they were contemplating simply giving it away. When they heard the news about Nathan and his wife’s situation, they knew exactly what to do. 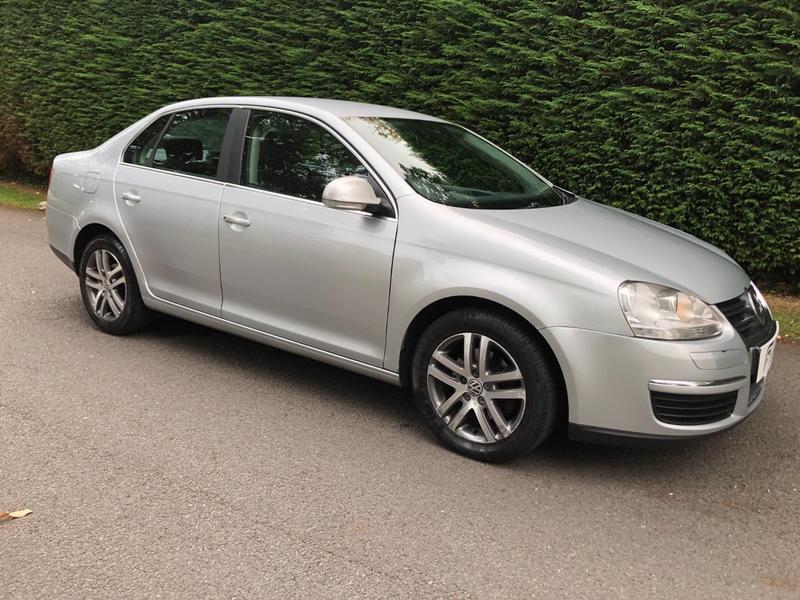 Being recently burned, Nathan was skeptical trusting the couple who had offered to give them their car for free. Regardless, he figured he had nothing to lose, so he came to check out the four-wheeler and with a gush of gratitude, he thanked them and drove off in his new-old Jetta.