A police officer delivered a baby who was born next to a Maryland highway. 18 years later, the pair had a surprise reunion when the same officer attended the boy’s high school graduation. 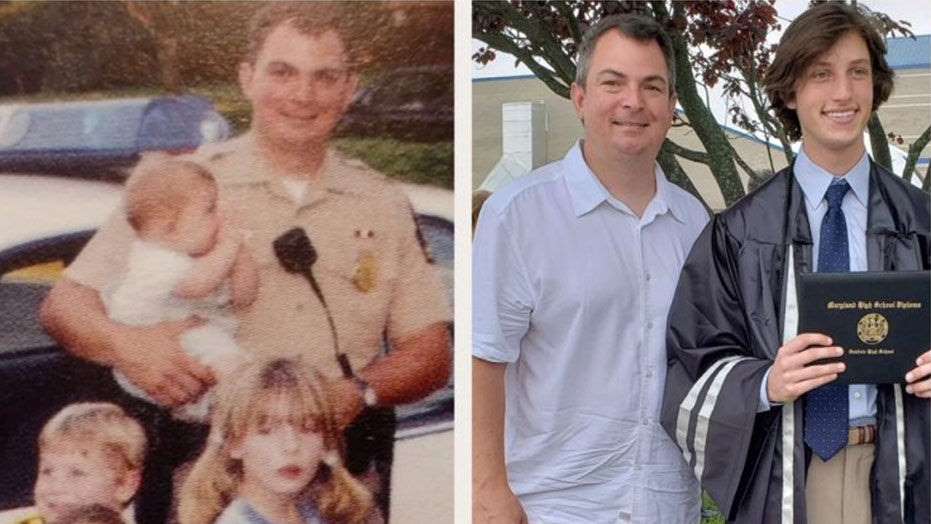 “Before the ceremony, they had us all gather in the gymnasium at Mount St. Mary’s and one of my teachers came up to me and said someone who hasn’t seen you in 18 years is here and he says he wants to see you,” Duboyce said after the graduation.

“I had no idea he was going to be there. But as soon as I walked out and saw him, I recognized him from pictures and everything. So it was a nice surprise seeing him there.” 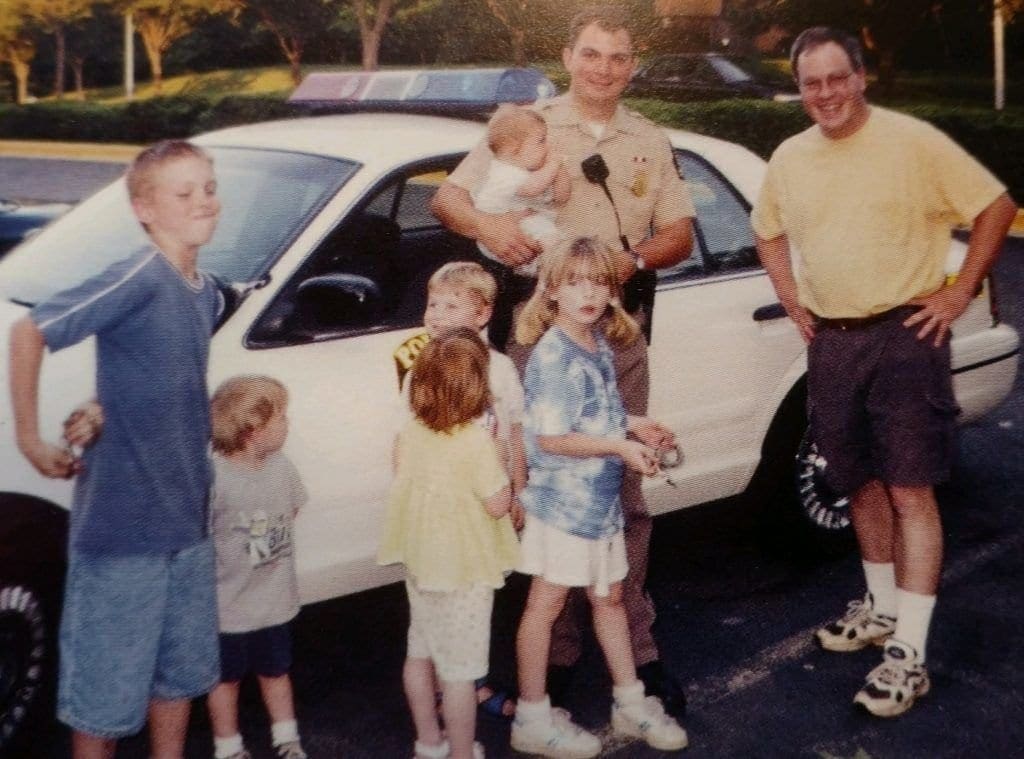 In his 24 years in the police force, Hunt has never had a prouder moment than the time he delivered Duboyce. In his words, it was “probably the best thing that has happened to me in my career.”

The day was November 13, 1999. A van stopped next to Hunt, who was completing a traffic stop on the highway in the early hours of the morning.”The husband, Joe, he gets out and he [says] my wife is in labor and I don’t know what to do and kind of frantic,” Hunt said. “I grabbed a pair of gloves and I went around and she was in labor.”

Although baby Duboyce had an umbilical cord around his neck, Hunt seemed to deliver him with relative ease. The mother, Melissa, ended up giving her baby the middle name Robert, in honor of the man who delivered him. 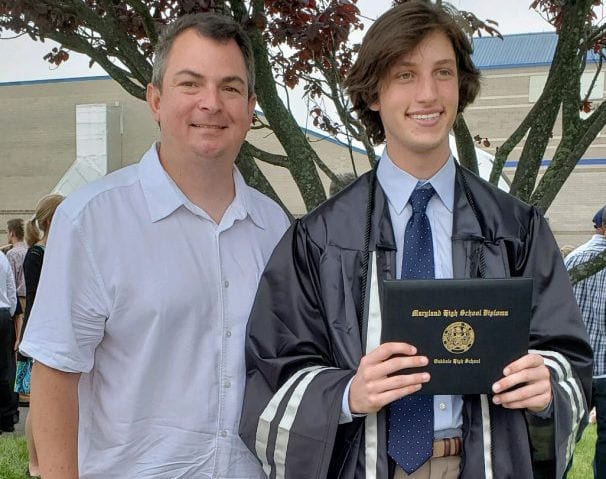 “My husband passed away in August and it has been a really hard year and this was a really nice surprise,” she said. “So this is really a blessing and I am thankful for [Hunt] and his wife.”

For the first time under the new system set up by London's new Mayor Sadiq Khan, a "very high" air ...

Technological innovations in the 21st century have implemented a shift in employment through ...