Michael Patterson, a New Jersey State Trooper, got the surprise of a lifetime during a routine traffic stop. It turns out that the man driving the white BMW he pulled over was Matthew Bailly, a retired police officer who had actually met Patterson 27 years earlier. Patterson’s mother was a crucial part of the story. 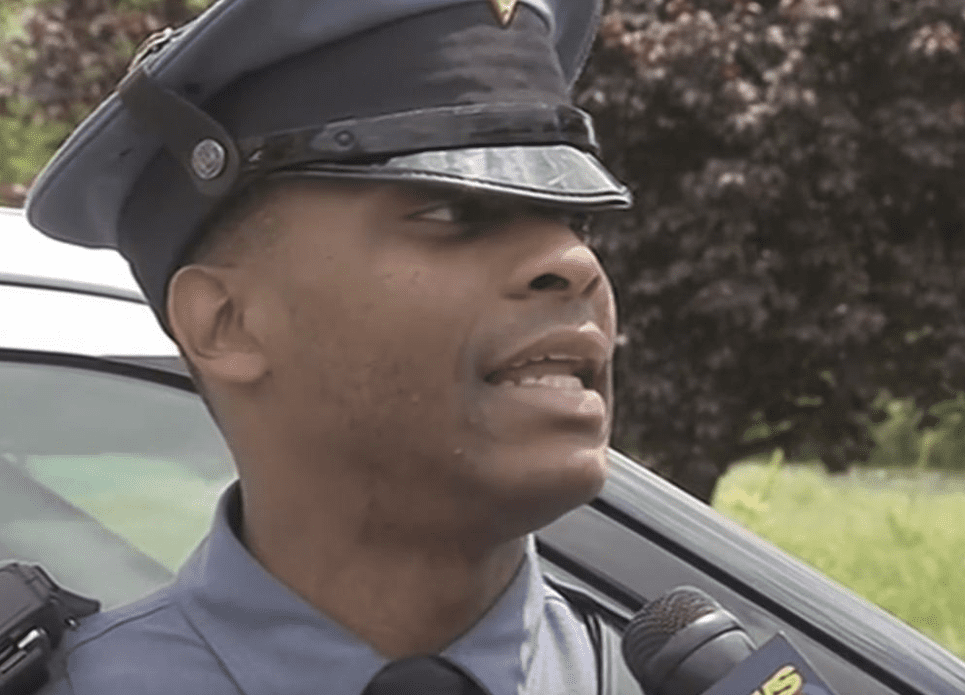 “I was in labor and didn’t realize it,” recounts Karen Patterson, Michael’s mother. “Before you know it, I’m on the bed and Michael’s head is crowning.”

Michael is all too familiar with the story of his birth, one that involves a police officer coming to the rescue to help deliver her baby boy at home. After a bit of small talk, Patterson couldn’t believe what he heard from Bailly- that he was actually the officer who came to Karen’s rescue in her time of need. 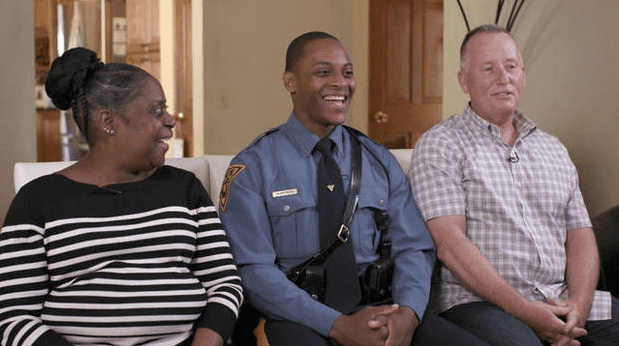 “It was years ago, it was the first baby I’ve delivered was that house, that’s why I always remember the address,” Bailly can be heard saying in the footage from Patterson’s bodycam. “At the house?” asked Patterson. “In the bedroom. Oh yeah, by myself,” Bailly said. “That was me. That was me,” Patterson exclaims. “Get the hell out,” says Bailly. “That was me!” Patterson replied.

“I’m like, ‘Wow, is this really happening right now?'” Patterson recollected. Eventually, Bailly got the chance to reunite with Patterson and his mom in the family’s home. However, the meeting almost never happened. 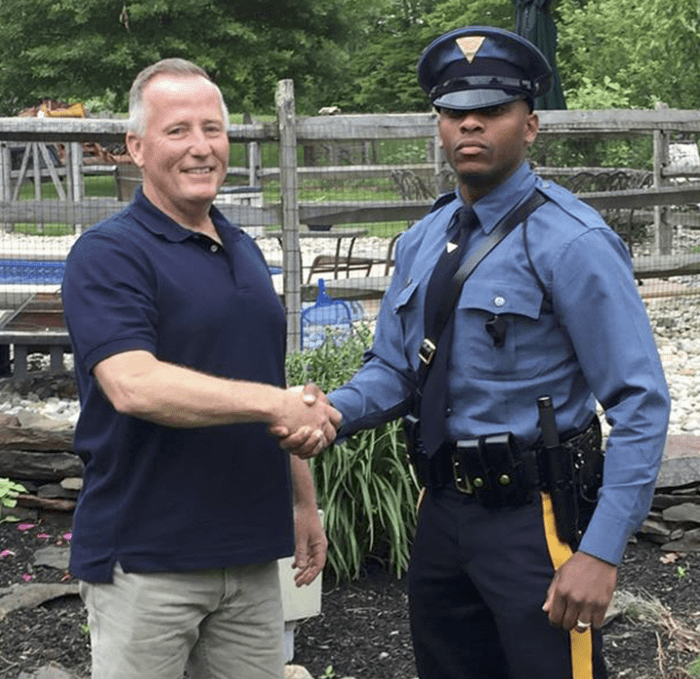 “I’m not thinking about ‘Hey, why don’t you get out of the car let’s take a picture together.’ That’s not going through my mind as a trooper,” Patterson explained. “But I drove over to his house, it wasn’t far from the car stop… and I wrote him a note. I left it on his door and I said, ‘Sir, my name is Michael Patterson, the trooper that just stopped you… My family suggested that we take pictures together, so you know, if you don’t mind, just give me a call at your earliest convenience and maybe we’ll connect.'” 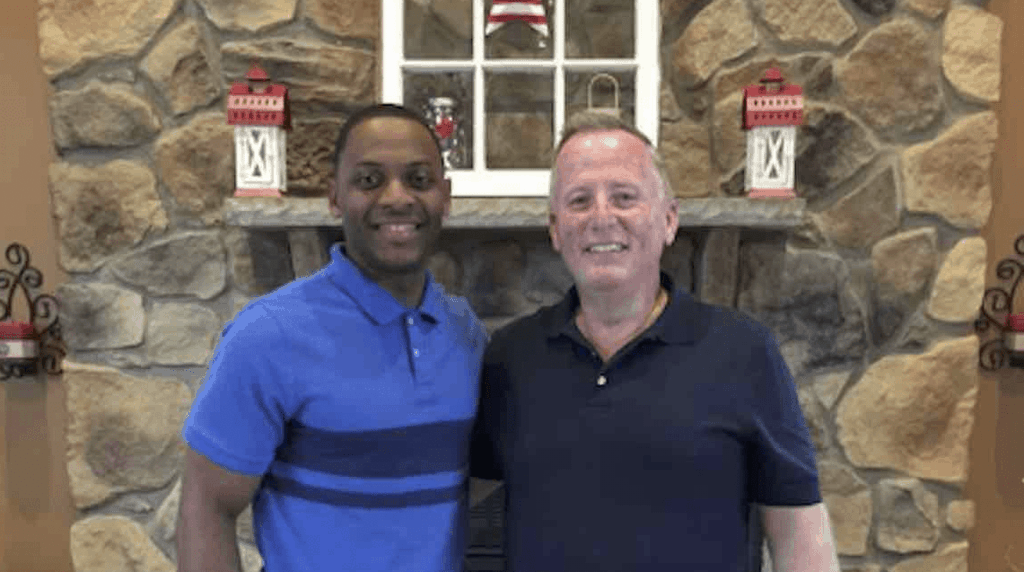 Luckily, Bailly accepted the invitation. “I’m grateful to Mr. Bailly for coming to assist and everybody asks why I get so upset, I get upset because I honestly don’t know what would have happened had they not come to my aid,” explained Karen while fighting back tears. “So I just want to tell Mr. Bailly I appreciate him coming to my aid.” Since the emotional reunion, Bailly and the Pattersons have become good friends and plan on staying in touch in the future.

America Is Going to Mars!

America's space program is advancing quickly and we may see a journey to Mars in the near future! ...