For a majority of the year, students use schools as a way to discover knowledge and expand their understanding of the world. However, they do not use the physical school itself as the canvas for their exploration. At the Children’s Workshop School in New York, one class is digging into the 100-year-old school itself and finding hidden treasure along the way. 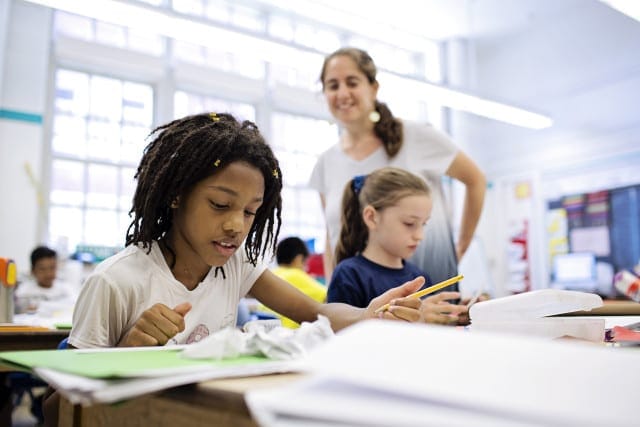 Miriam Sicherman just wants her third-grade students to learn something new and have a good time doing so. She never expected that her class would become so invested in a new project – digging up various coat closets in the 100-year-old building. She said, “I’m really lucky that this one student wanted to investigate.”

Bobby Scotto used to be a student of Miriam Sicherman. One day, a bored Bobby noticed a crack in the closet floor. He felt that it needed an investigation and began poking at the crack with anything he could. What started as an attempt to wiggle it loose with a finger ended as a class-wide excavation. 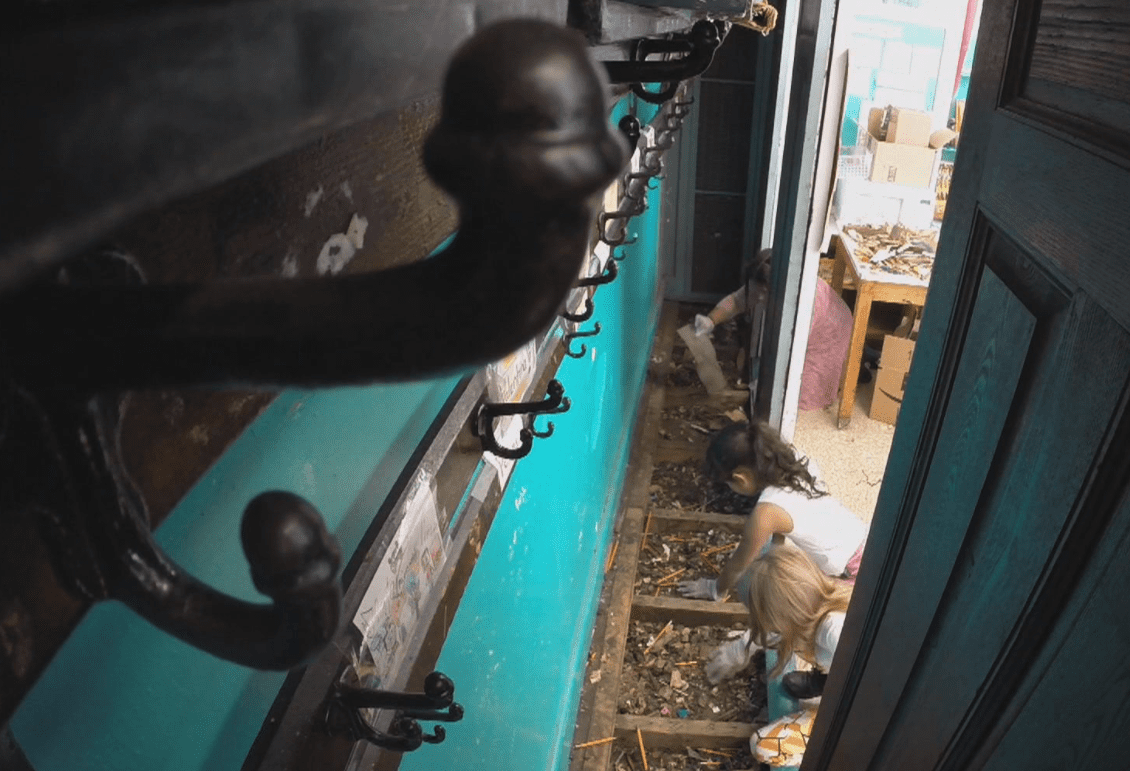 Over the last two years, Miriam Sicherman and her class have dug up almost every closet in the school. They do not find treasure per se in the sense of gold or jewelry, but they do find random school supplies. After Scotto began his search, other students became curious and wanted to join the fun. Now its a project for the entire team.

One student, Talula Mihalic, said, “I found three pencils and an eraser stuck to Play-Doh. I seriously did.” Another said, “Under there, it’s just black, black, mystery things, and black.”

Although the treasure itself does not teach any lessons on history, Miriam claims that their digs have had some positive effects on their learning. Now, she claims, the kids are really into archaeology and history. They feel like they are playing the part. 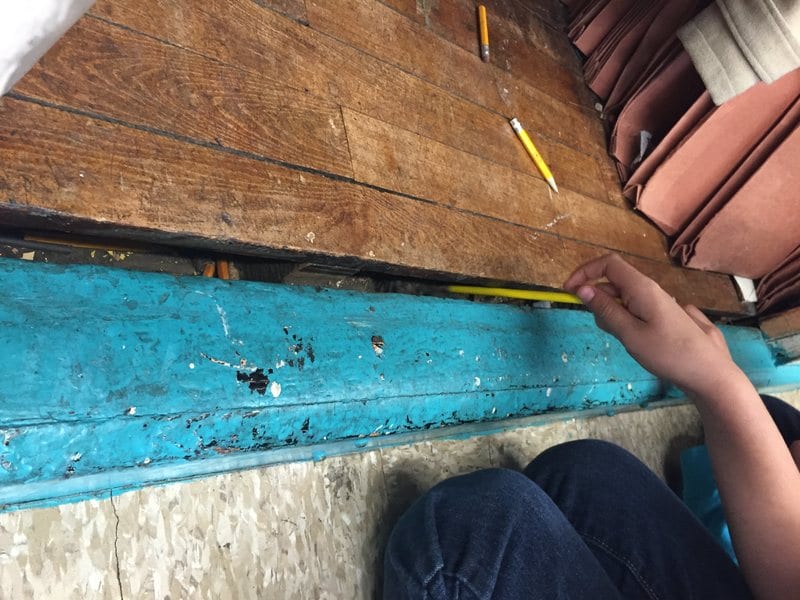 When a war veteran's dog went missing, he never thought that he would see him again. However, after ...